Bradley Cooper and Irina Shayk: Love comeback and another baby?

It would be an absolute dream comeback: After Irina Shayk (36) published a holiday picture together with Bradley Cooper (47), there are even rumors that the former couple could be open to another child. 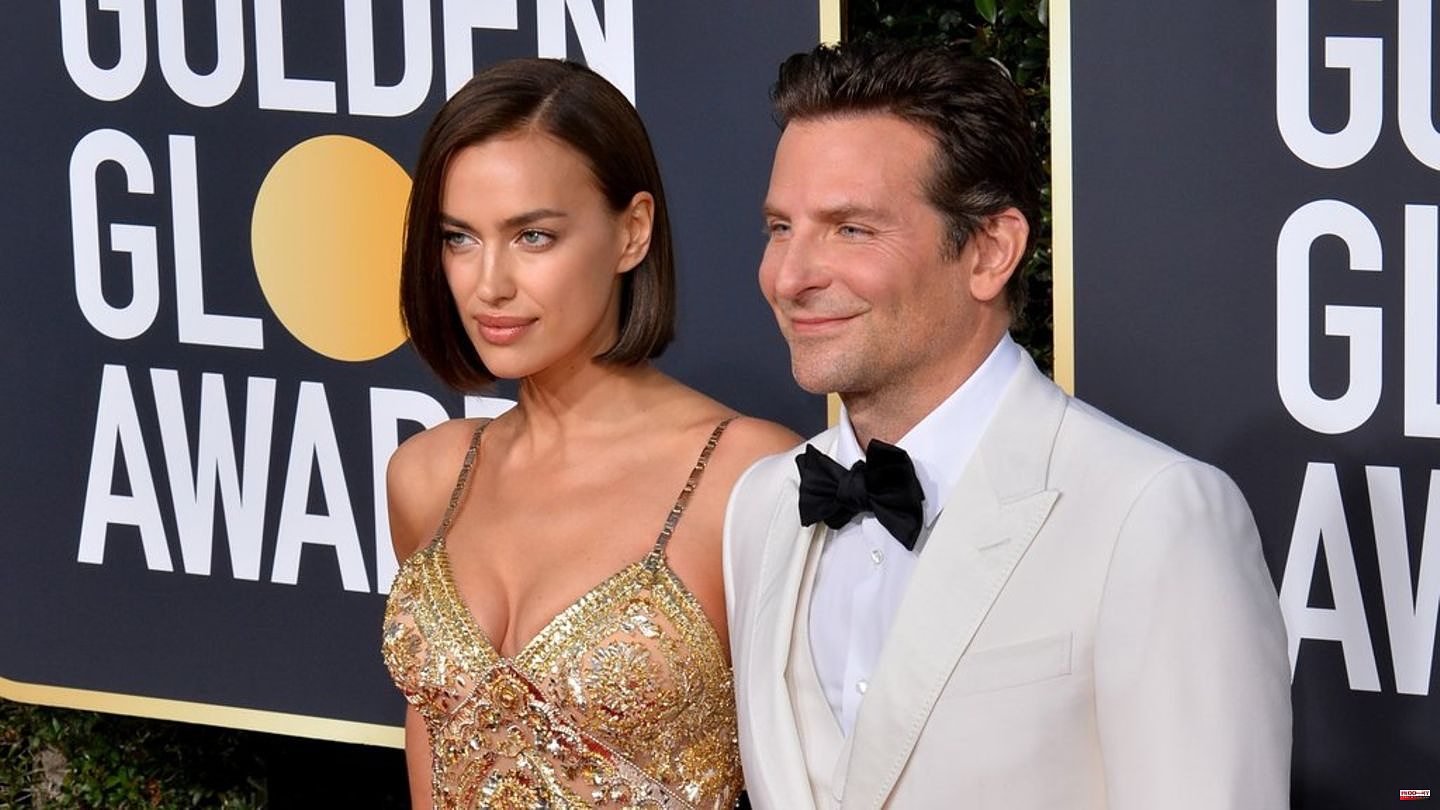 It would be an absolute dream comeback: After Irina Shayk (36) published a holiday picture together with Bradley Cooper (47), there are even rumors that the former couple could be open to another child. The two already have their daughter Lea (5), who was born in 2017.

The model had published pictures from vacation on Instagram at the end of August. Her fans were delighted that she can also be seen alongside her former partner in one of the recordings. Shayk and the Hollywood star beam towards the camera together. In another photo, the 36-year-old lies in the sand with a big heart around her. Another sign of a love comeback?

A source reportedly told Page Six: "It's been a real family trip and they're considering getting back together." But that's not all. The anonymous source also hints that Shayk appears to be wanting another child. "She would like to have a sibling for her daughter," says the report.

Both have not had another "serious" partner since their split, the insider says. And they would generally like the idea of ​​having another child. According to him, it is not like Jennifer Lopez (53) and Ben Affleck (50), who found each other again after years and recently married. Instead, the thought behind it is: "Why not?" After all, they took care of their daughter together. Shayk and Cooper split in 2019 after a relationship of around four years. 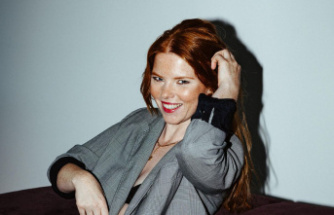 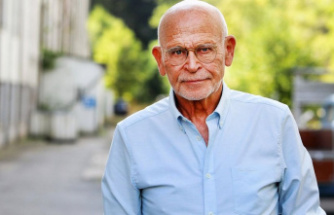 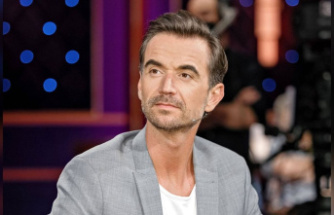 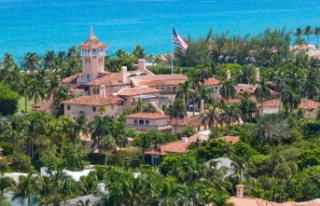