Bradley Cooper and Irina Shayk: Are the two really a couple again? 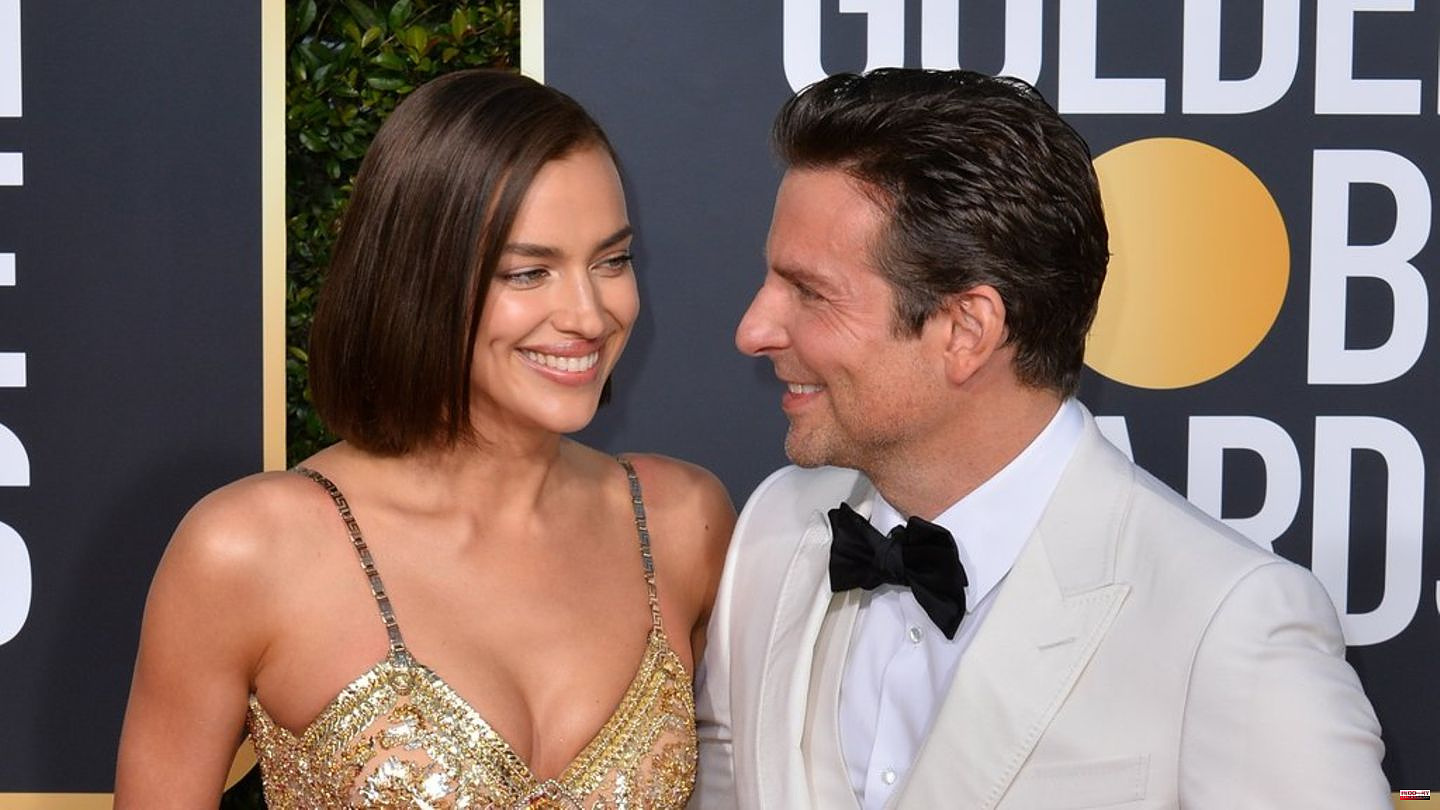 Are Hollywood star Bradley Cooper (47) and model Irina Shayk (36) really a couple again? After numerous rumors in recent weeks, the "Daily Mail" now wants the final proof: joint photos from New York. There the two were photographed during a walk without their daughter Lea (5). In the snapshots, the two look very familiar and stroll arm in arm through the streets of the metropolis.

It was only on Halloween that the model fueled rumors of a possible love comeback. The supposed couple was traveling with their daughter. In a photo she posted to Instagram, the 36-year-old sits on Cooper's lap. While Shayk is seen in lingerie, Cooper dressed up as a bear for the party.

The model, who once ran for "Victoria's Secret", published pictures from her vacation on Instagram at the end of August. Her fans were delighted that she can also be seen alongside her former partner in one of the recordings. Shayk and the Hollywood star beam towards the camera together. In another photo she is lying in the sand with a big heart around her. Shayk and Cooper split in 2019 after a relationship of around four years. Since then they have maintained a friendly relationship. The two have not yet commented on a love comeback.

1 Norwegian Royals : Princess Märtha Louise resigns... 2 Podcast "Ukraine - the situation": Now is... 3 258th day of war: Lavrov: Russia and India plan joint... 4 "The Empress": "Sisi" series gets... 5 Christmas decorations: Making poinsettias: How to... 6 Knowledge: It comes from military research and has... 7 US/Mexico: National Parks Service tells visitors not... 8 Scandal before the start of the World Cup: Ambassador... 9 Personnel update before Hoffenheim game: Frankfurt... 10 Marvel Star Florence Kasumba: "I Had to Do My... 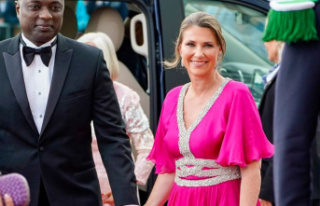