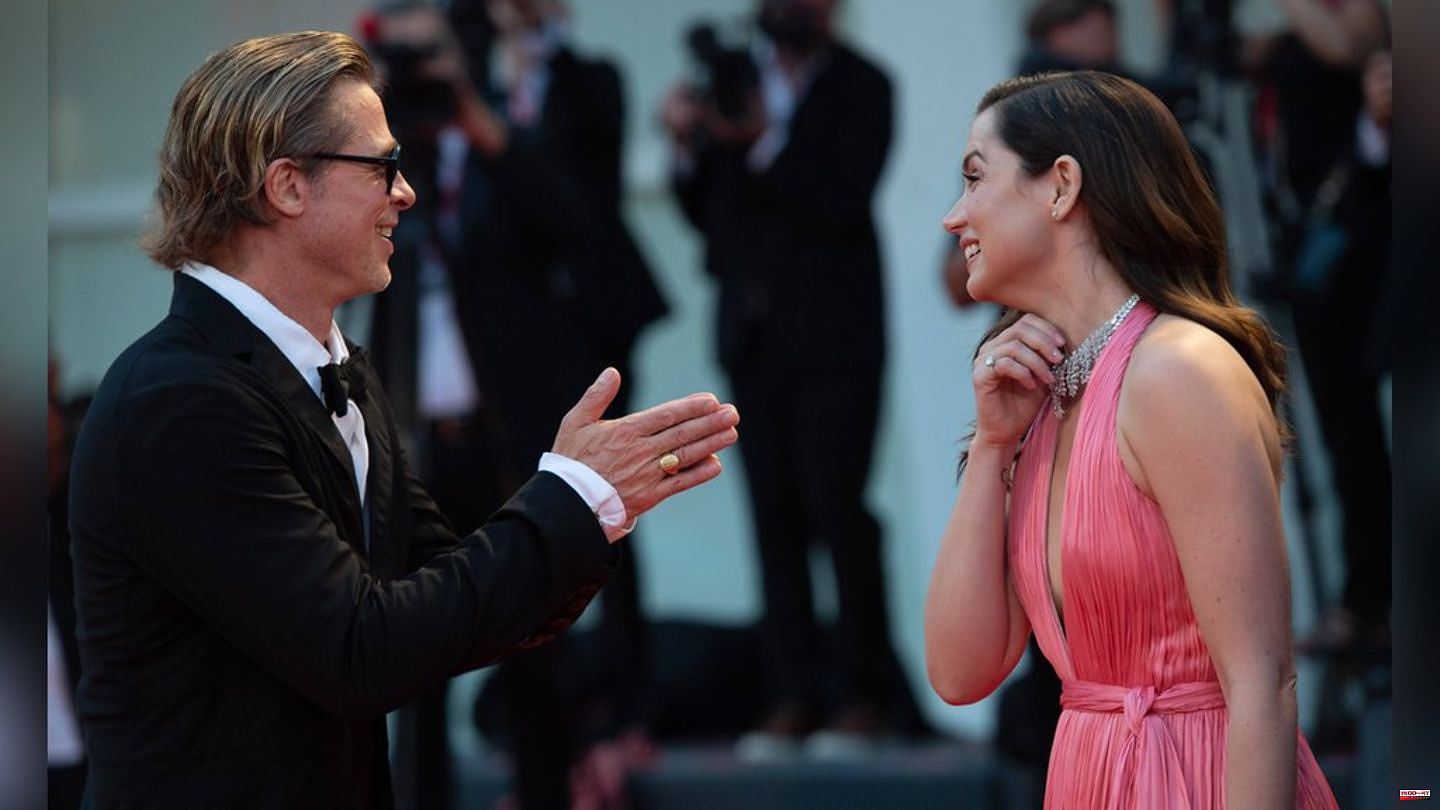 Ana de Armas (34) has a new fan: Brad Pitt (58). At the premiere of the Netflix film "Blonde" at the Venice Film Festival, the actor didn't even try to hide his admiration for his colleague.

On the contrary, he complimented and applauded the leading lady on the red carpet in front of the audience and the photographers' lenses. De Armas seemed to enjoy the Hollywood star's attention: she beamed, giggled and covered her mouth in embarrassment.

Ana de Armas plays the Hollywood icon Marilyn Monroe (1962-1962) in the novel adaptation by writer Joyce Carol Oates (84) - and the first leading role of her life.

Pitt, who is one of the producers behind the film, also gushed about his leading lady in an interview with Entertainment Tonight: "She's phenomenal in it," Pitt said. "It was ten years in the works. We couldn't finish it until we found Ana." 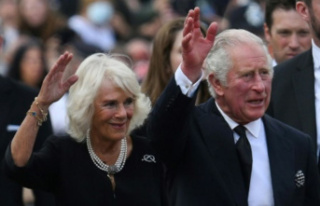