Has Hollywood star Brad Pitt (58) found a new love? The evidence does not yet seem to be quite so clear that this question can be answered in the affirmative. 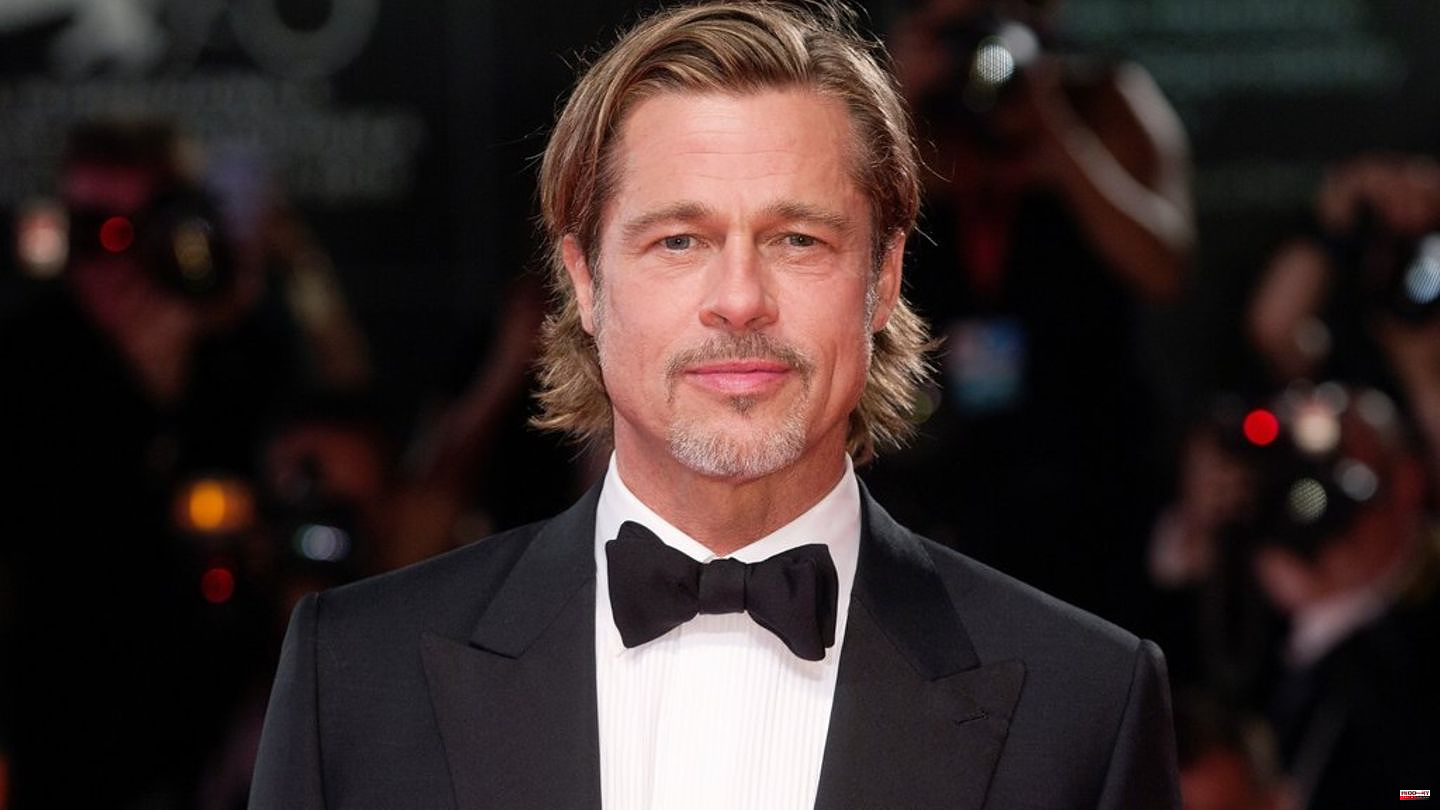 Has Hollywood star Brad Pitt (58) found a new love? The evidence does not yet seem to be quite so clear that this question can be answered in the affirmative. But the fact of the matter is, the Oscar winner was photographed intimately intimacy with a woman who had an actor as a partner -- spouse, to be exact. On the sidelines of a concert by U2 singer Bono (62) last weekend in Los Angeles, Pitt was spotted alongside Ines de Ramon (29), her character the ex-wife of "Vampire Diaries" star Paul Wesley (40) .

The recordings, which show a meeting of the two with Sean Penn (62) and Cindy Crawford (56), among others, are said to be exclusively available to the British "Daily Mail". It is striking that Pitt and de Ramon are always standing next to each other in each of the images and in a short video clip. Some photos also show how the “Fight Club” star hugs his supposedly new lady of the heart.

The "Daily Mail" is therefore already speculating that Pitt could have used the meeting at the concert to introduce his new partner to famous friends. However, there is (still) no trace of a kissing photo of the two. De Ramons' ex is already one step further...

She and Paul Wesley married in early 2019 and announced their split later this summer. But Wesley is also said to have found solace elsewhere. Paparazzi shots recently showed him snogging a model on a vacation together in Italy.

Since the marriage to Angelina Jolie (47), Pitt has had various rumors of love. These ranged from Emily Ratajkowski (31) to Lisa Stelly (35) and Lykke Li (36). It seems - if there was any truth to the rumors at all - it never seemed to have been anything more than brief flirtations. Pitt has not presented an official permanent partner to the world for a long time. 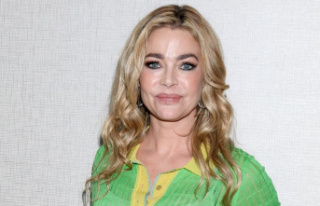