After his release from prison yesterday and his return to Germany, tennis legend Boris Becker (55) will answer questions on Sat. 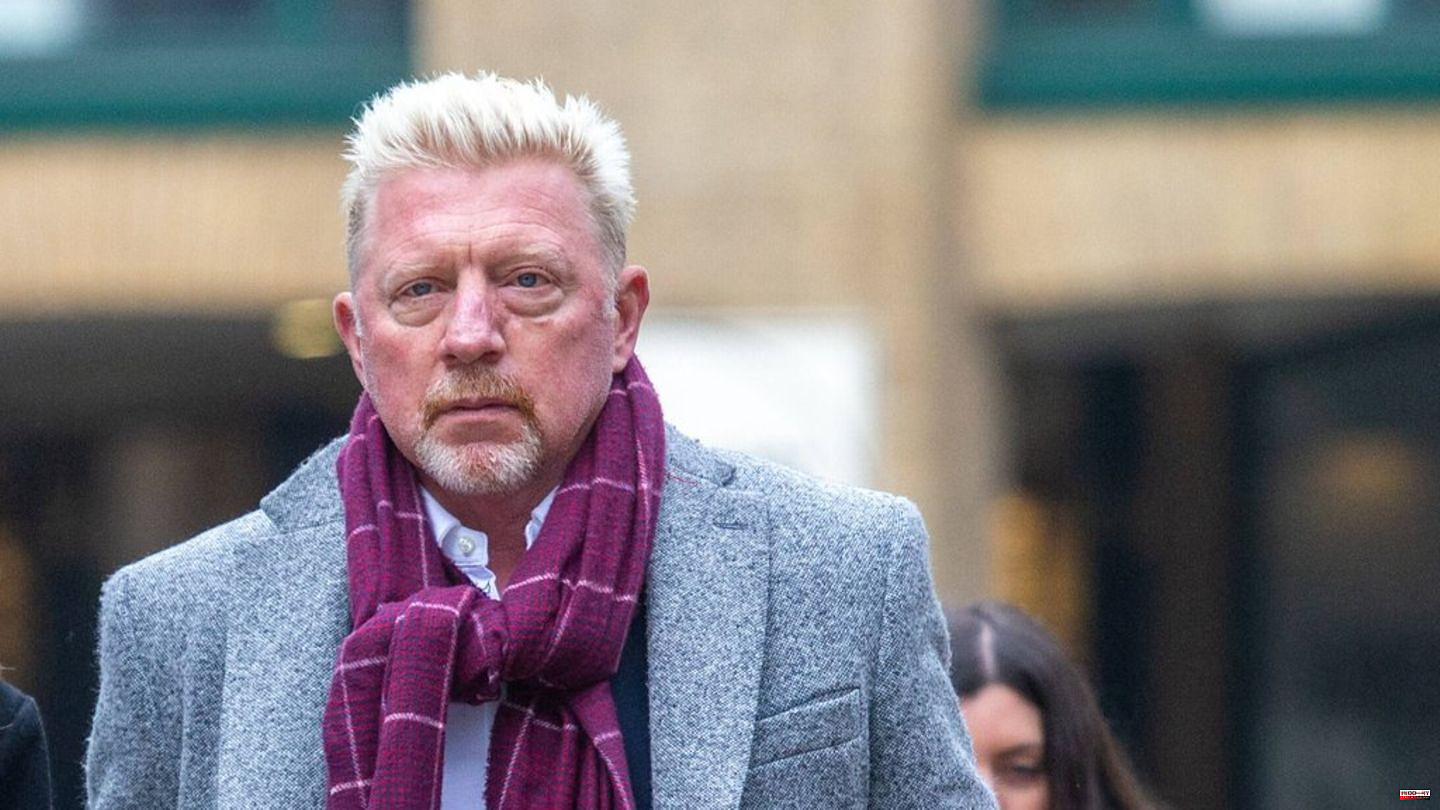 After his release from prison yesterday and his return to Germany, tennis legend Boris Becker (55) will answer questions on Sat.1. The Munich private broadcaster has announced an extensive interview with Becker for Tuesday, December 20th. The show "Sat.1 Spezial. Boris Becker" will be broadcast at 8:15 p.m. in prime time. Moderator Steven Gätjen (50) then asked Becker about his experiences in prison.

In the exclusive interview, "the German tennis legend asks himself questions that interest everyone. How was his life in English prison? How did it happen that he had to go to prison at all? [...] What happened Boris Becker learned during his stay in prison?" says a press release from Sat.1.

Becker was released from custody in England yesterday and left for Germany on the same day. At the end of April 2022, he was sentenced to two and a half years in prison in England for delaying bankruptcy. The streaming service Apple TV has also announced a two-part documentary about the ex-tennis star. According to a press release, the production is intended to shed light on both Becker's career and his "sometimes turbulent private life". Becker will speak for himself and has given a number of personal interviews, including one during the week of his sentencing. 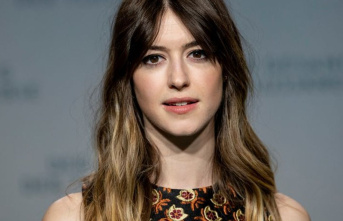