Boris Becker: In court he loses to Oliver Pocher

In the civil lawsuit between Boris Becker (54) and comedian Oliver Pocher (44), the lawsuit of the ex-tennis star was dismissed on Tuesday. 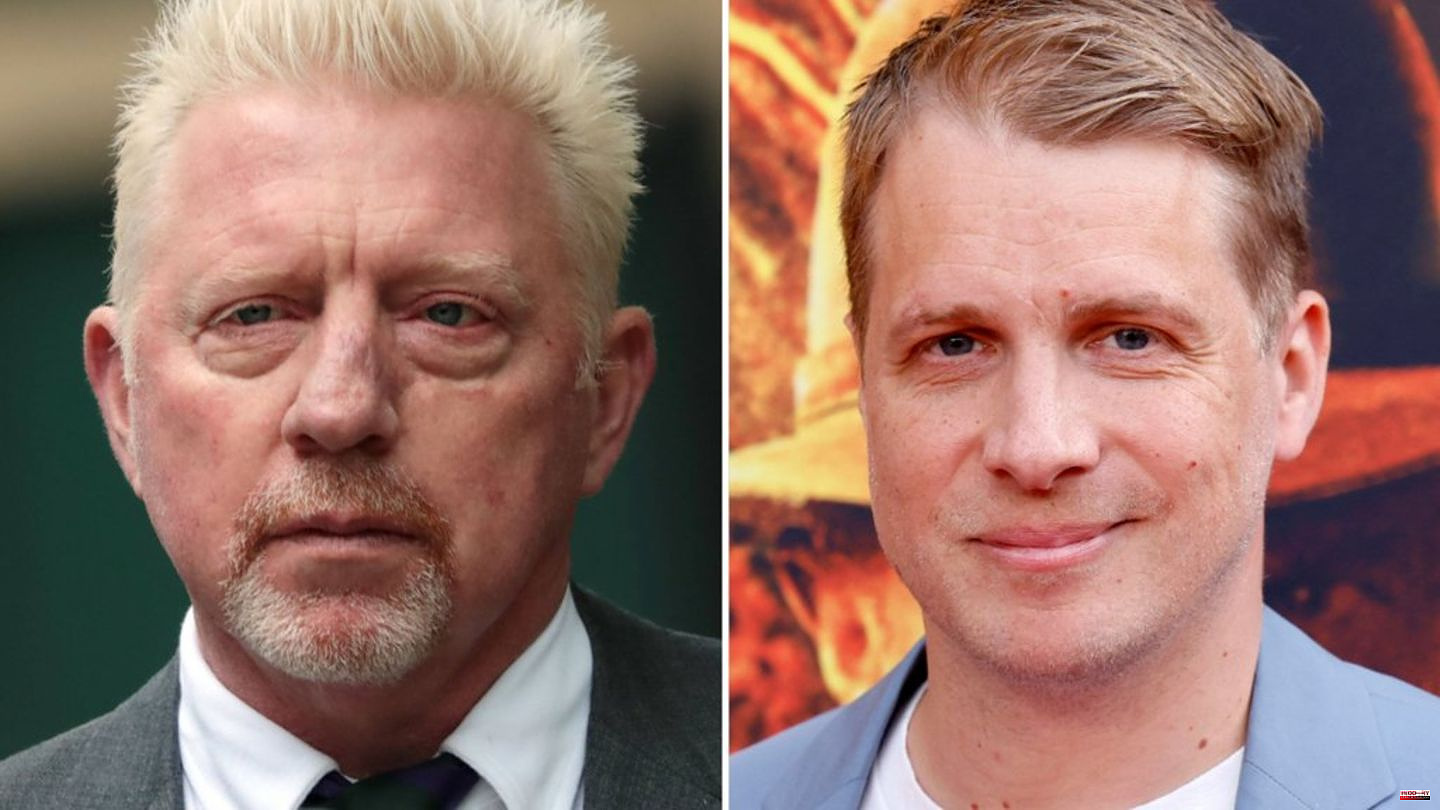 In the civil lawsuit between Boris Becker (54) and comedian Oliver Pocher (44), the lawsuit of the ex-tennis star was dismissed on Tuesday. Becker had tried to take legal action against a television report by Pocher in the program “Pocher – dangerously honest” on RTL. Under the slogan "Make Boris rich again" (in German: "Make Boris rich again"), the comedian had collected a three-digit amount of money for Becker. However, he refused to accept the sum. Pocher Becker later had the money handed over. It was hidden in a fantasy fashion prize that Pocher invented specifically for this purpose. Becker wanted to prevent the broadcast of the film material for the future. The post should also be deleted from the Internet.

The Offenburg Regional Court has now decided that the said recordings are "portraits of contemporary history" and dismissed the lawsuit, according to a press release from the court. Becker's personal rights are not violated by the TV report. From the point of view of the court, "the concerns of freedom of expression and freedom of broadcasting" would outweigh the private sphere of the plaintiff. Becker's lawyers had already declared at the end of June that their client was being "ridiculed" by the "unauthorized sending of film material [...]", as reported by the "Bild" newspaper.

Becker is currently in a UK prison. The former tennis star was sentenced to two and a half years in prison by a London court in April for delaying bankruptcy. 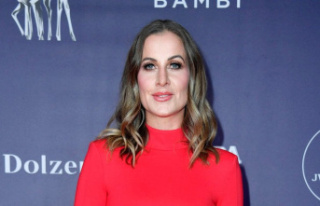 After marriage with Sido: Charlotte Würdig: "It...