Boris Becker: He comments on the Australian Open

Boris Becker (55) is free again after being in prison for delaying bankruptcy. 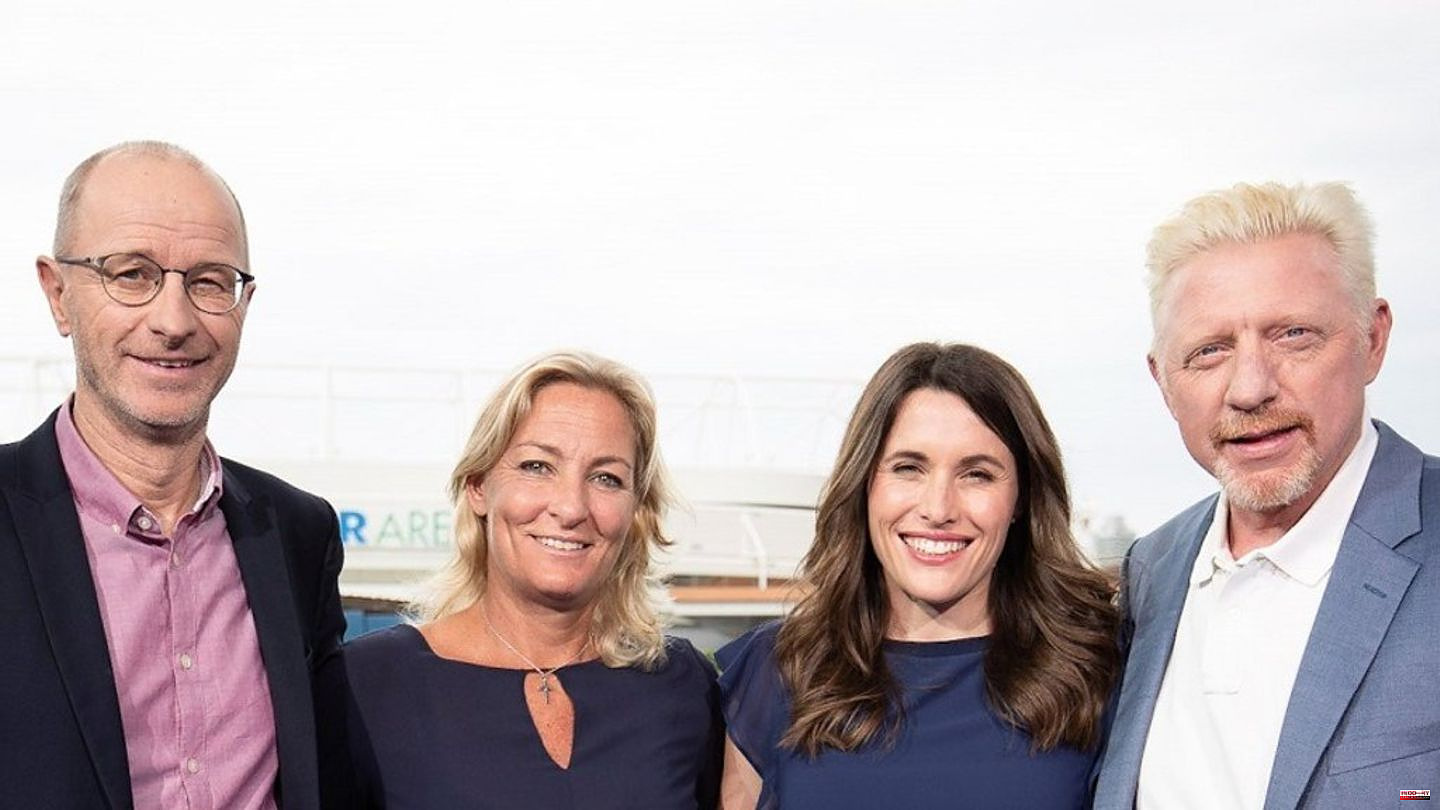 Boris Becker (55) is free again after being in prison for delaying bankruptcy. Now the tennis star has a new job: he returns to TV. As Warner Bros. Discovery announced, Becker will be on duty as a Eurosport expert during the Australian Open.

The six-time Grand Slam winner reports on the event, which will take place from January 16 to 29, 2023, in "Matchball Becker". Together with commentator and moderator Matthias Stach (60), he is on the air every day to classify the matches from Melbourne and events Down Under and to present the highlights of the tournament day. He also slips into the role of co-commentator and accompanies the top matches.

"I am very pleased that Boris Becker is already returning to our Eurosport team for the Australian Open," says Jochen Gundel, Senior Manager Sport at Warner Bros. Discovery Germany. Boris has been an integral part of the tennis broadcasts on Eurosport since 2017 and has received an incredible amount of recognition and encouragement in this role. For this he received the German Television Award in 2018.

Barbara Rittner (49) will also look back on the games of the night in "First Serve Rittner" together with presenter Birgit Nössing (40). The two go into the analysis and give the viewers a first foretaste of what tennis fans can expect in the further course of the tournament day. 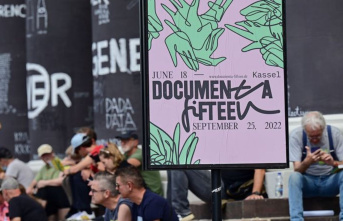 After the anti-Semitism scandal: what's next...