Boris Becker: Does the ex-tennis professional visit the Berlinale?

Will tennis legend Boris Becker (55) return to the red carpet for the upcoming Berlinale? At the film festival from February 16 to 26, 2023, director Alex Gibney (69, Oscar for "Taxi to Hell") will present his "Untitled Boris Becker Documentary", the festival management announced on Tuesday (December 20). 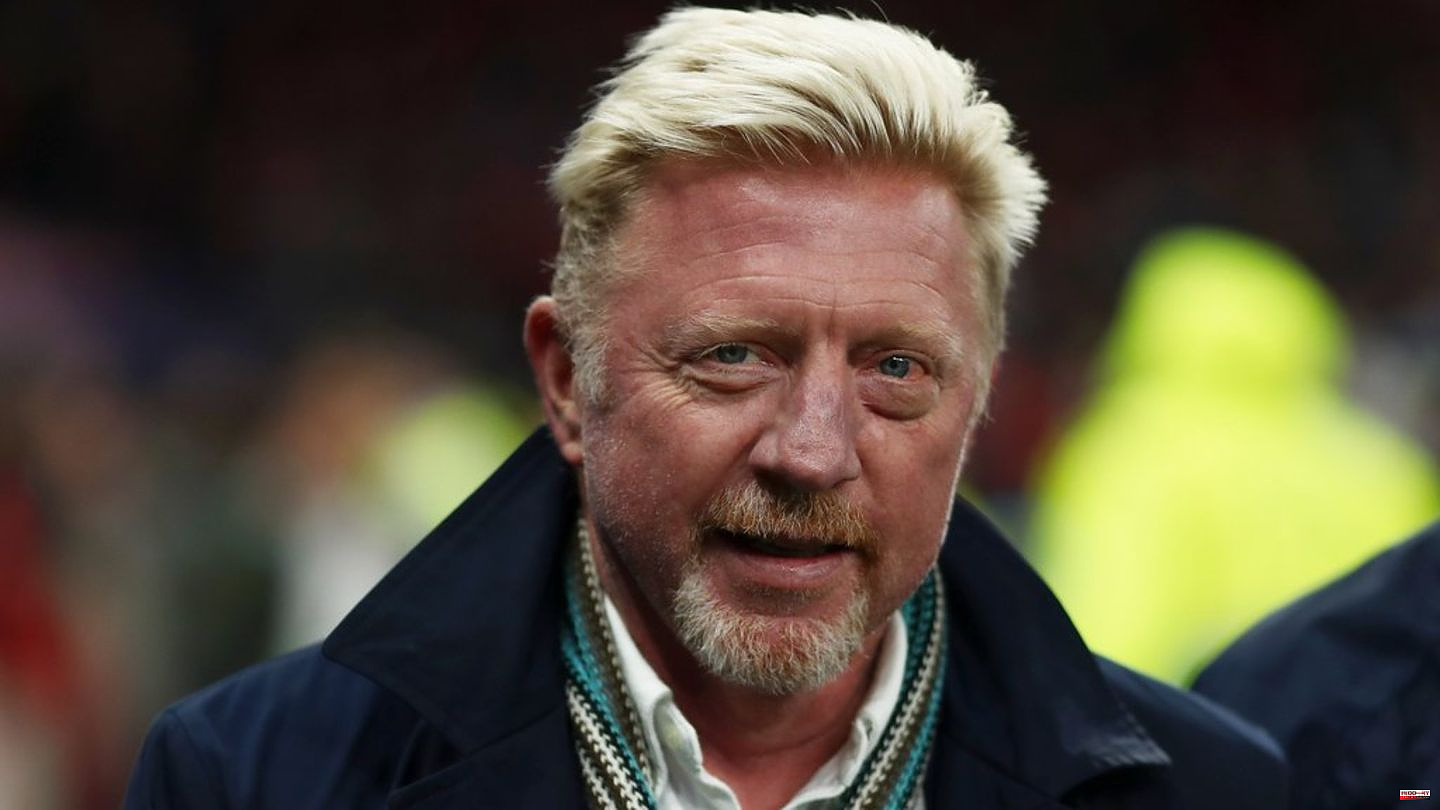 Will tennis legend Boris Becker (55) return to the red carpet for the upcoming Berlinale? At the film festival from February 16 to 26, 2023, director Alex Gibney (69, Oscar for "Taxi to Hell") will present his "Untitled Boris Becker Documentary", the festival management announced on Tuesday (December 20). However, the press release did not state whether the star of the documentary was also invited to the premiere.

Becker was released from Huntercombe Prison near London after seven months in prison. Gibney had accompanied him for his film until the sentencing. So it's quite possible that Becker would like to be present at the premiere in person.

On Tuesday (December 20) at 8:15 p.m., the ex-tennis professional will talk to moderator Steven Gätjen (50) about his experiences in the first interview since his release on Sat.1 and on Joyn. Even before the "Sat.1 Spezial. Boris Becker" Gätjen had visited Becker in prison.

The moderator described that Becker was particularly troubled by the prison conditions at the beginning of his prison sentence. "After the first four days in solitary confinement, the only goal for him was to get out and work. He just wanted to get some fresh air. He said he would have done everything for it," Gätjen is quoted as saying in a press release from Sat.1.

Becker also used the time in prison for reflection. Interviewer Gätjen therefore draws the following conclusion from his visit to the prisoner: "I believe that Boris Becker is really willing to tidy up and clarify many things." Following the interview, the broadcaster will show the documentaries "Akt. Spezial: Boris Becker - From Hero to Prisoner" and "Boris Becker - The Player".

1 Express dishes: cook quickly and well? Top chefs reveal... 2 Science: Study on origin of omicron withdrawn 3 Afghanistan: Taliban ban university education for... 4 Armor: Puma breakdowns as a symptom: Does Made in... 5 Salary, pension, child benefit: who will get more... 6 Investigations: Man is said to have stolen 112 tons... 7 Accident: Explosion on a gas line - four injured in... 8 Top clubs are vying for Bayern star: does Salihamidzic... 9 Plans of the new investor: will Hertha still become... 10 Duchess Meghan: complaint record because of guest... 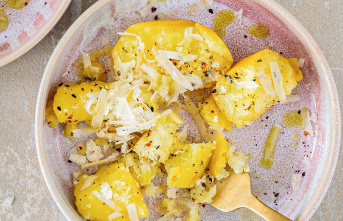