Blake Lively (35) is expecting her fourth child with her husband Ryan Reynolds (46). 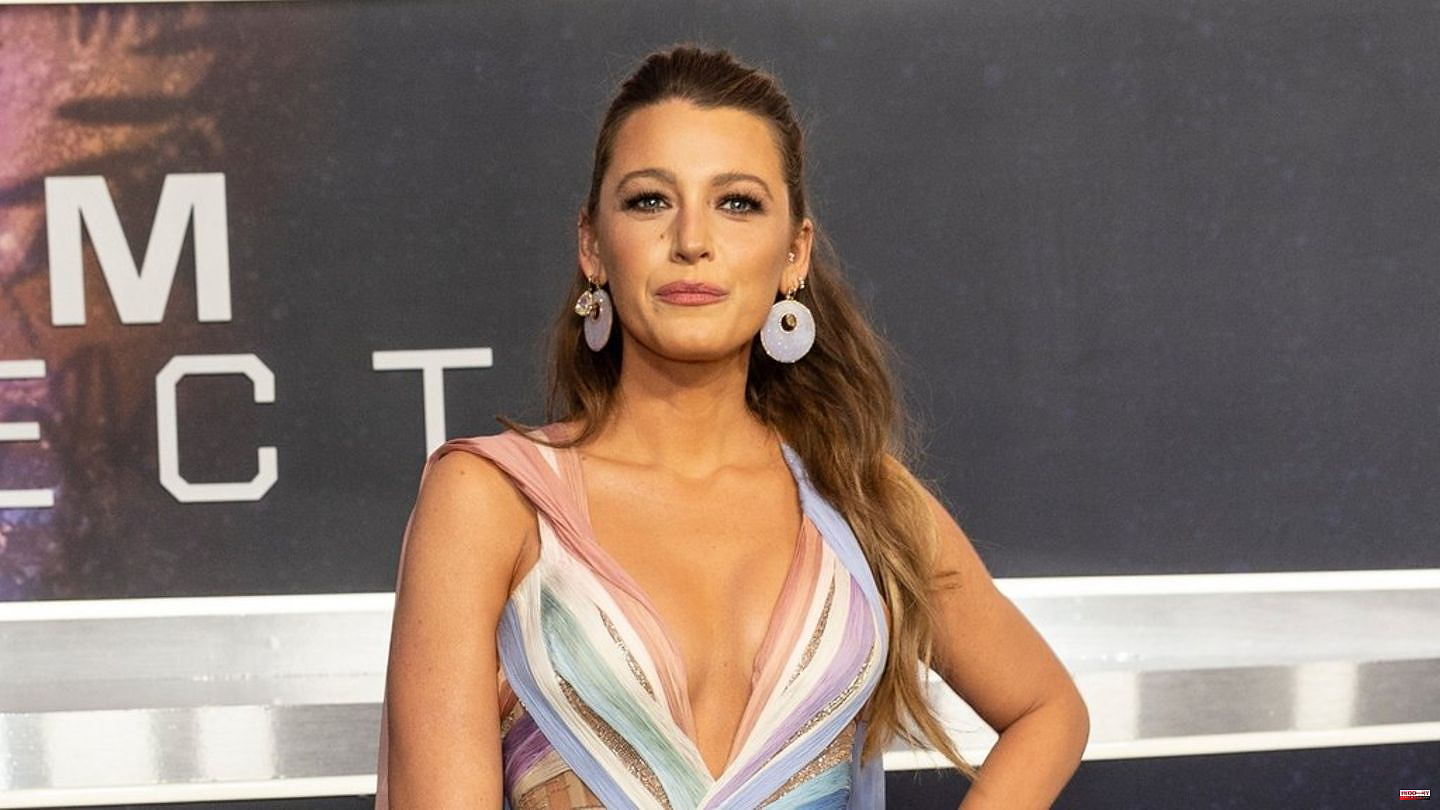 Blake Lively (35) is expecting her fourth child with her husband Ryan Reynolds (46). The actress takes her now advanced pregnancy and her round baby bump with humor. On Instagram, she posted a before and after picture with her personal trainer.

In one photo, she can be seen in her slim form as she poses for the camera with her trainer. The two present themselves in the same pose in the second picture, but the baby ball catches the eye in this one. In addition, the Hollywood star does not smile this time, but looks desperately at her companion.

She writes: "I've been doing @donsaladino's training program for months now. Something isn't working." Lively has marked her husband Reynolds on the round belly, who is partly responsible for her current appearance.

Blake Lively announced her pregnancy in mid-September. She and Ryan Reynolds have been parents to daughter James (8) since 2014, followed by daughter Inez (6) in 2016 and finally little Betty (3) in 2019. Lively and Reynolds met and fell in love while filming Green Lantern together in 2011. On September 9, 2012, they said yes. 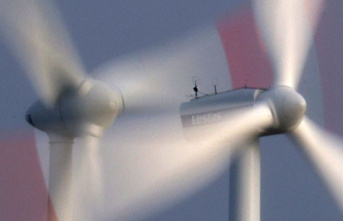