A new trailer for the Marvel film "Black Panther: Wakanda Forever", which will be released in German cinemas on November 9th, has been released. 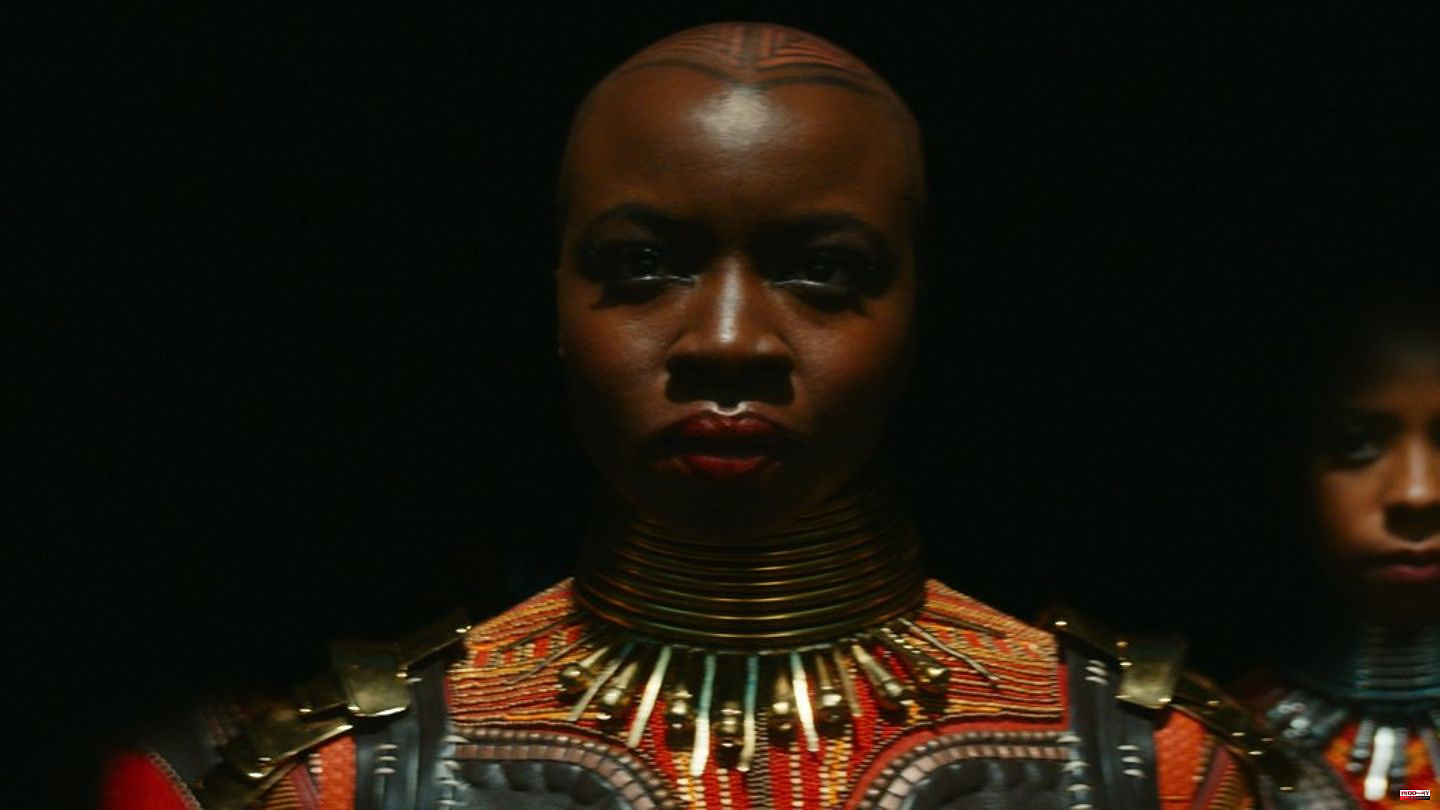 A new trailer for the Marvel film "Black Panther: Wakanda Forever", which will be released in German cinemas on November 9th, has been released. After the tragic, far too early death of Chadwick Boseman (1976-2020), his role in the sequel to "Black Panther" (2018) was not cast again. Rather, the fictional country of Wakanda in the Marvel Universe mourns the loss of its deceased leader - while beset by some new enemies. The trailer that has now been released shows the dangerous opponent Namor (Tenoch Huerta, 41) in particular.

Namor is the leader of an Atlantis-style underwater nation and will attack the land of Wakanda in the upcoming Marvel movie. "Only completely broken people can be great leaders," Namor explains ominously at the beginning of the video. T'Challa's sister Shuri (Letitia Wright, 28) warns of the new adversary and says: "He wants war with the surface".

Ever since Boseman's tragic death, Marvel fans around the world have been wondering who will succeed his character T'Challa and become the next ruler of Wakanda in the second Black Panther film. The new trailer now seems to reveal this secret. In the very last shot, a recognizable female wears the well-known suit. Nothing has been officially confirmed on this question, but in all likelihood T'Challa's sister Shuri - as in the Marvel template comics - will become the new superheroine Black Panther. 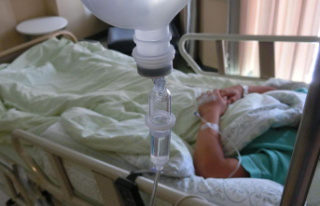 Narcosis: illusions, delusions, no orientation: when...