Jane Fonda celebrated her 85th birthday in advance and did without a big party with celebrity guests. 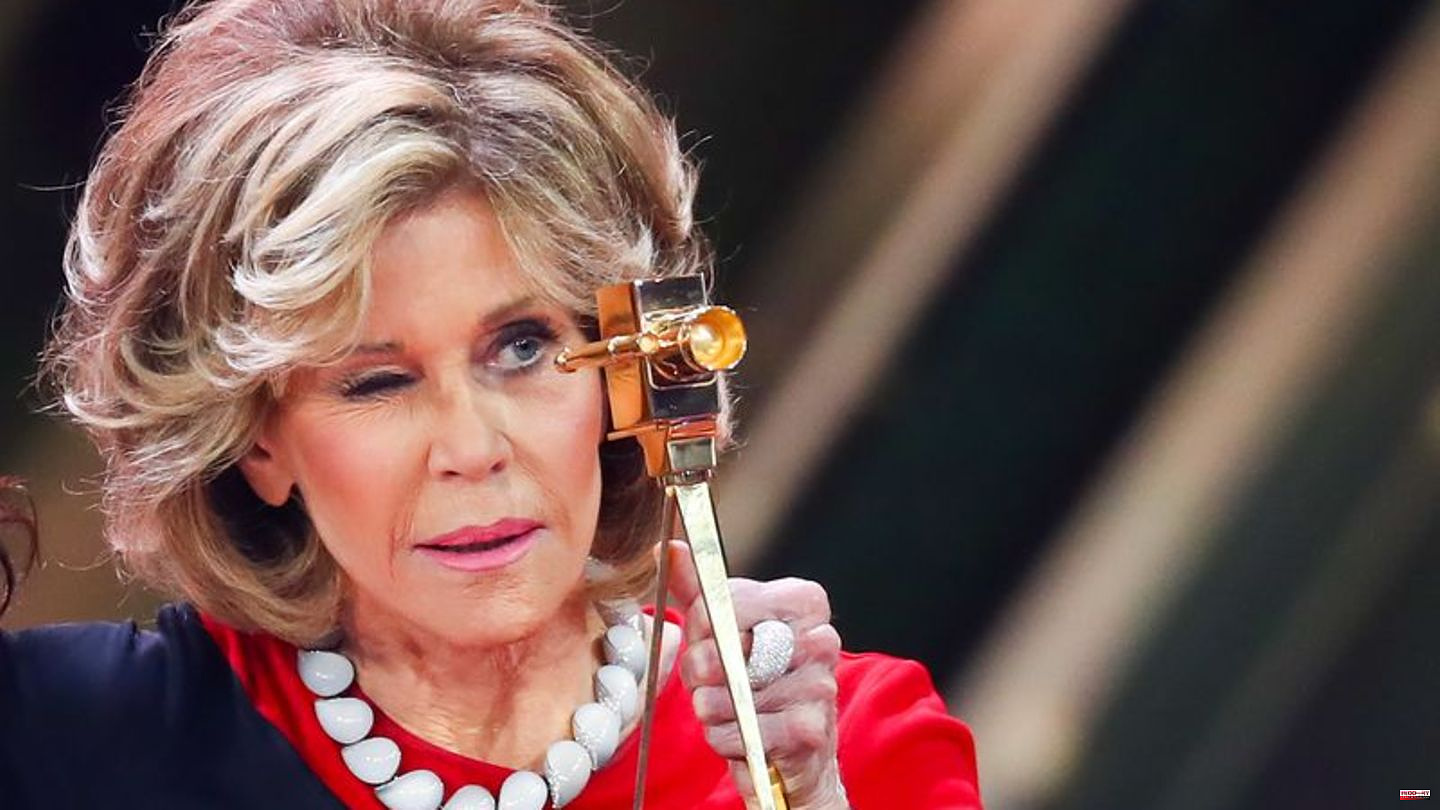 Jane Fonda celebrated her 85th birthday in advance and did without a big party with celebrity guests. "I'll be 85 on December 21, but I'm celebrating my birthday on November 10 in Atlanta with a fundraiser," the Hollywood icon shared with her two million Instagram followers at the end of October. Upon request, Fonda's management confirmed to the German Press Agency that no event was planned for the actual birthday.

Fonda had already dedicated her 80th birthday to her long-standing heart project. The income from the donation gala goes to her aid organization GCAPP, with which the actress and activist in the US state of Georgia supports adolescents, for example with programs to prevent teenage pregnancy.

Don't be afraid of getting older

She can't extend her life, but she can make it "broader and deeper," Fonda told the US magazine "People" in November. "I hope I can be an example to young people so that they are not afraid of getting older".

Fonda, who, in addition to acting, has been campaigning for peace, feminism and environmental protection since the 1960s, has remained a liberal activist. Wearing a bright red coat and hat, she defied the crowd at a "Fire Drill Fridays" protest in Washington in early December. Fonda has been part of the demonstrations against climate change since 2019 and has been arrested several times.

Don't want to let cancer slow you down

She didn't want to let her cancer slow her down, she explained in September when she let the public know via Instagram that she had been diagnosed with so-called non-Hodgkin's lymphoma. She started chemotherapy and tolerated it quite well, wrote the two-time Oscar winner on the social network. Illness and treatment would not slow down her commitment to climate protection, she asserted. This is a very important time in human history to work together for change and for the future.

Even in front of the camera, Fonda is still involved at the age of 85. "What can I say? Lily Tomlin, Rita Moreno, Sally Field and I love to have some fun!" she wrote on Instagram in mid-December alongside a movie poster for road trip comedy 80 for Brady, which premiered in February cinemas should come. The film, starring the gray-haired quartet of women (aged 76 to 91), is inspired by a true story. Four best friends traveled to the Super Bowl in 2017 to catch star quarterback Tom Brady. The American football superstar naturally plays in the strip.

This is how old friends Fonda and Tomlin (83) meet again, who have been shooting the Netflix comedy series "Grace and Frankie" for seven seasons since 2015. In it, they play longtime wives whose husbands unexpectedly come out as gay. Out of necessity, the manager and the art teacher move in together and master their new life together.

Fonda has a turbulent past. She was twelve years old when her mother took her own life. She grew up with her grandmother in the US state of Connecticut. As the daughter of stage and screen star Henry Fonda and sister to Peter Fonda, acting was in her blood. She learned her craft at the famous New York Actors Studio.

For this she received her Oscars

Back in Hollywood, Fonda earned her first Oscar nomination as a marathon dancer in the drama Only Horses Are Done. She won the coveted prize twice: in 1971 for her role as a prostitute in "Klute" and in 1978 for the Vietnam War drama "Coming Home". Films like "The China Syndrome" and the family drama "Am Goldenen See" followed - the first and only film in which Fonda appeared alongside her terminally ill father.

At the 2017 Venice Film Festival, Fonda and Robert Redford were honored with the Golden Lion for Lifetime Achievement. At the same time, they presented their new love film "Our Souls at Night", their fourth joint film after "A Man is Hunted", "Barefoot in the Park" and "The Electric Rider".

With aerobic videos, and later also with stretching and yoga, Fonda built up a fitness empire in the 1980s. Decades later, she received an artificial knee joint and a new hip. Last April she spoke about getting older. "I'm very aware that I'm closer to death, and I don't really mind that that much," she said on the CBS Sunday Morning television show. "The fact is, I'm still alive and working at almost 85. Wow! Who cares if I don't have my old joints anymore? And I can't ski, bike or jog anymore?" You can feel really old at 60 and "really young" at 85.

The actress has been married three times. Fonda had a daughter with her first husband, Roger Vadim. She also had a biological son and an adopted daughter with activist and politician Tom Hayden. Fonda's third husband was media entrepreneur Ted Turner, from whom she divorced in 2001. 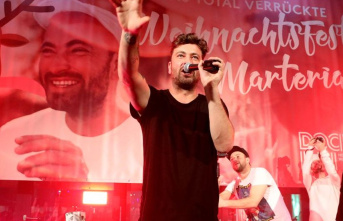