Jared Leto (50) will star in a planned biopic about Karl Lagerfeld. 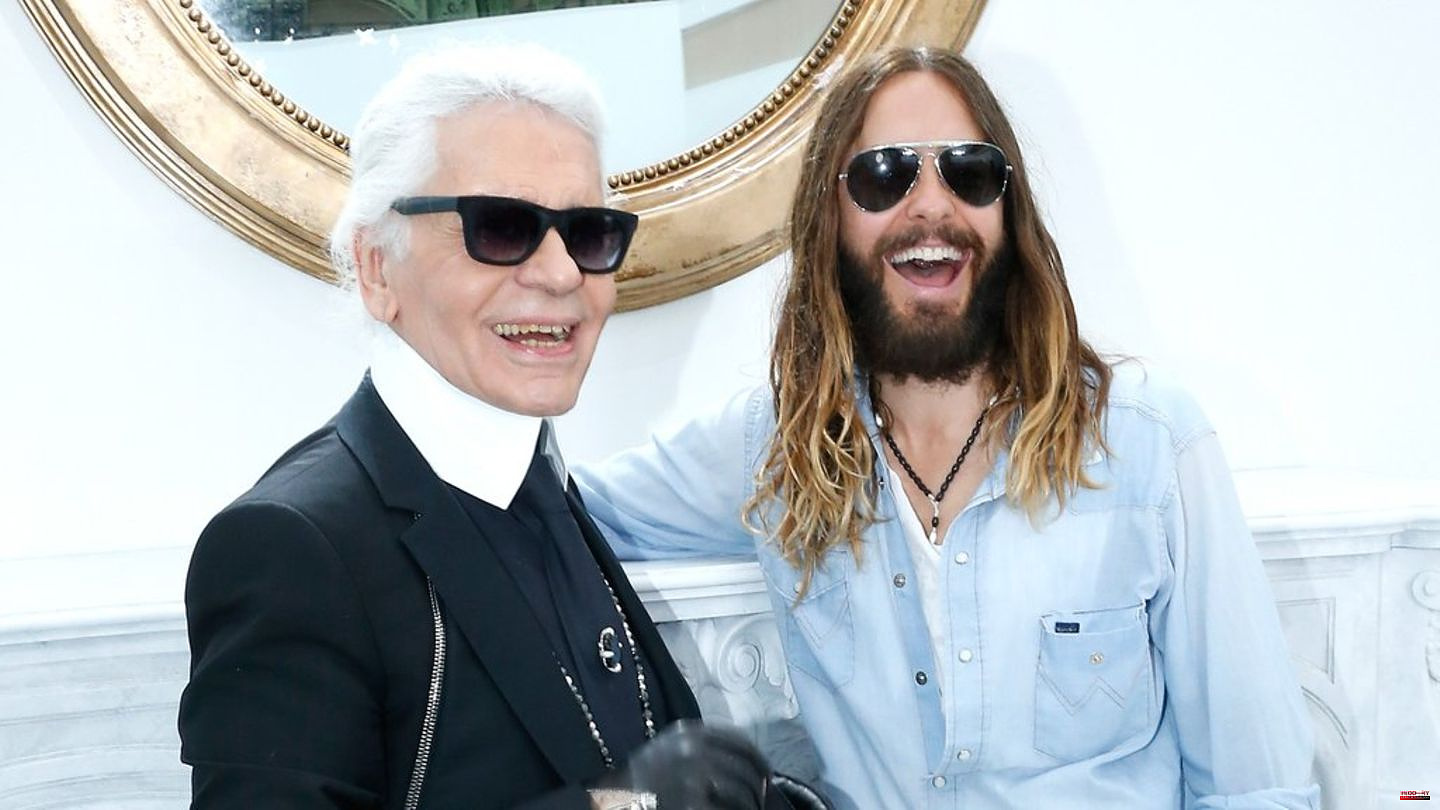 Jared Leto (50) will star in a planned biopic about Karl Lagerfeld. "I think this is a full circle moment and Karl would be proud of what we're doing," Leto told Women's Wear Daily. The Oscar winner will also produce the film with Emma Ludbrook through the Paradox company. "He was a fashion designer, he was a photographer, he was an artist. There was no definition for him. He was a creative powerhouse," enthuses Leto of Lagerfeld, who died in 2019.

The film is said to be in an early stage of development. A director has not yet been determined. The project is supported by the company Karl Lagerfeld, which was founded by the designer, according to "Women's Wear Daily". Leto also said of the biopic, according to the report, "There are a variety of relationships to explore. Karl had a career spanning more than 50 years, so he was close to a lot of people both personally and professionally. I can say that we have key relationships will focus on, conveying different parts of his life."

According to Leto, his job is to "represent him on screen as honestly as possible". When it comes to celebrities, most people couldn't see beneath the surface. "You see one or two facets of a person as portrayed through a public lens. Karl was human. We all have beauty within us and we all have flaws. We have masks and then we have moments where we remove the mask air. I'm always interested in what's behind the mask."

Karl Lagerfeld will also be honored by the Metropolitan Museum of Art next year: the works of the German designer are to be honored at the Met Gala in New York. This was announced, among other things, on Instagram. Following the benefit event in early May, there will be an exhibition in 2023 called Karl Lagerfeld: A Line of Beauty, which will be on view from May 5th to July 16th.

1 Rain suit: This is what distinguishes waterproof rainwear... 2 Advisor: Charging stations in the parking garage:... 3 Fashion Tips: Hoodie Trends: These five hoodies are... 4 Epstein case: Prince Andrew could soon be shaking... 5 Autumn in the garden: Lawn, leaves and beds: Gardeners... 6 Fried – Die Politik-Kumne: So it's time to... 7 War in Ukraine: Putin promotes "bloodhound"... 8 Fried – Die Politik-Kumne: So it's time to... 9 "Do you understand fun?": Schöneberger... 10 California: Tragic end in search for kidnapped family:... 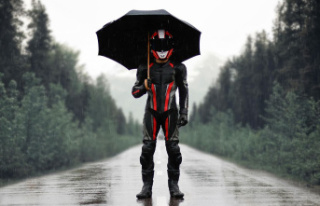 Rain suit: This is what distinguishes waterproof rainwear...