Billy Idol: Rocker honored with a star on the Walk of Fame 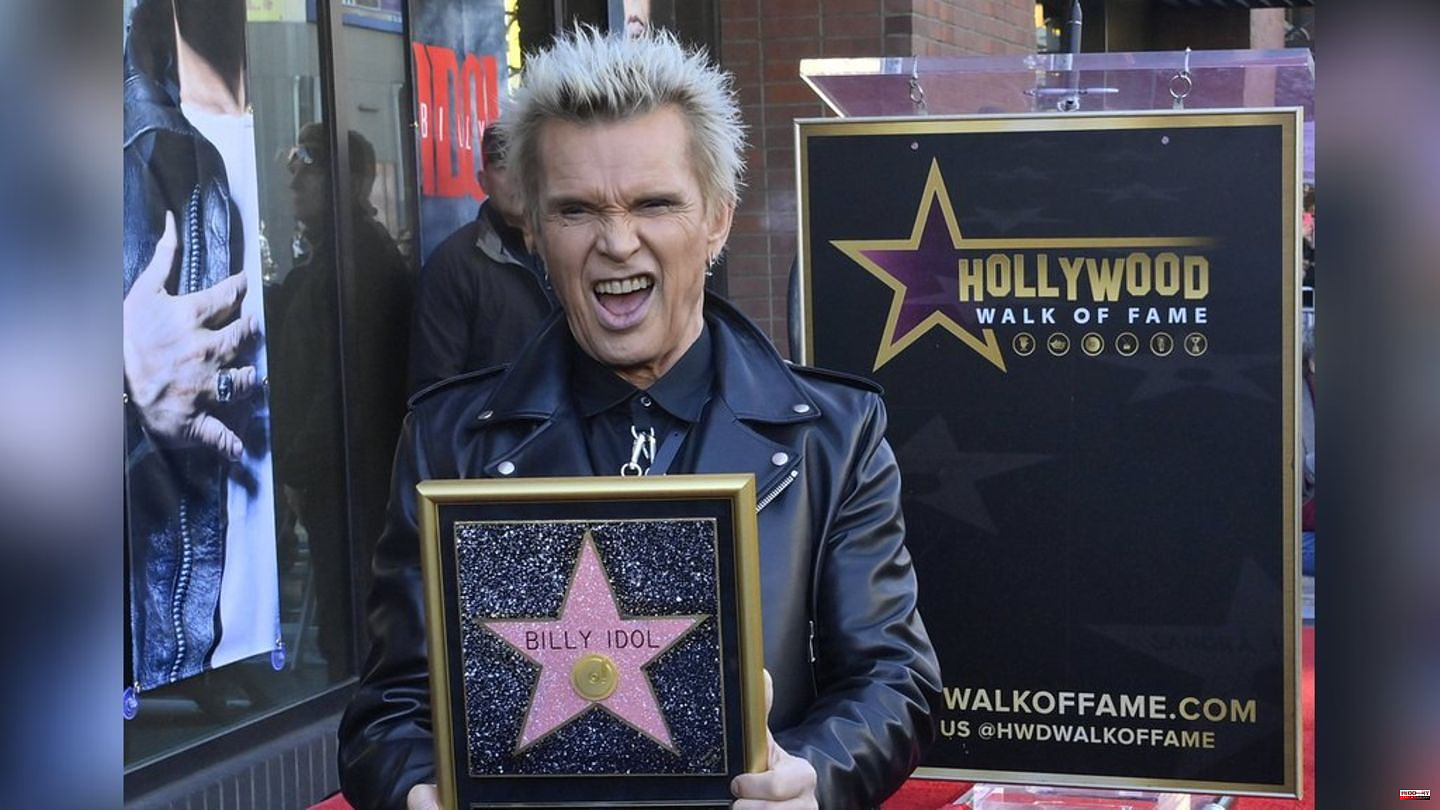 The always platinum blonde punk rocker Billy Idol (67) has received a great honor in several respects. The British musician not only received star number 2,743 star on the famous Walk of Fame. He is also the first celebrity of the new year to be immortalized in this way on Hollywood Boulevard.

40 years after his self-titled debut album "Billy Idol", William Michael Albert Broad, as the artist's real name is, is now forever part of Hollywood history. In the presence of his girlfriend China Chow (48) and his children and grandchildren, the musician looked back emotionally on his career during the ceremony.

He never imagined that one day he would be able to read his name on the Walk of Fame. "It's really crazy to see me receiving an award like this." According to his own statement, he himself could never believe in his success: "I started with the music because I loved it [...] But I couldn't imagine that it would last very long. We thought maybe six Months, a year, maybe two. I could never have dreamed of something like today. It's just unbelievable."

Speaking to the many fans who had gathered at the venue for the celebration, Idol said: "You are the best! It's simple, because of you and your love I'm here today. You've supported me all this time. 47 years I've been doing this for a long time." Thanks to the fans followed an intimate kiss with his girlfriend, with whom he has been in a relationship since 2018. In the same year, Idol had acquired US citizenship in addition to British citizenship.

Among other things, musician and actor Henry Rollins (61) gave a eulogy for his good friend. As his recipe for success, he identified: "Billy Idol has rock 'n' roll in his veins and punk rock in his DNA. That means he's authentic through and through, which is probably why we're standing here today." 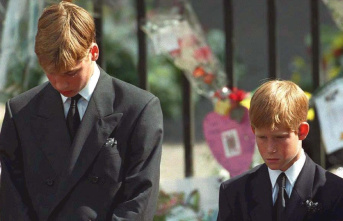 TV interview: Prince Harry was plagued by guilt towards...