Billie Eilish: The singer opens up about her boyfriend for the first time

In an interview with "Vanity Fair" Billie Eilish (20) spoke in detail for the first time about her relationship with Jesse Rutherford (31). 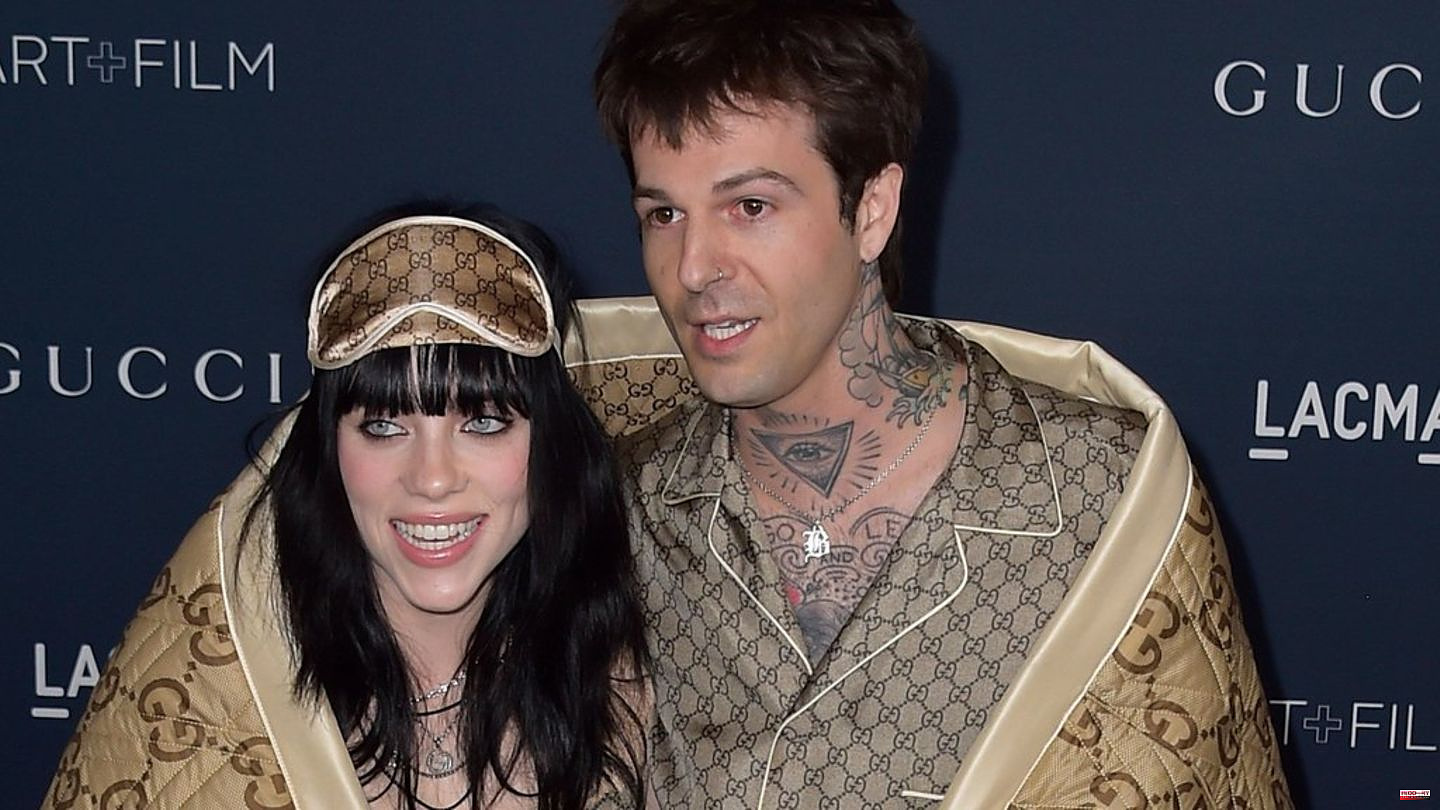 In an interview with "Vanity Fair" Billie Eilish (20) spoke in detail for the first time about her relationship with Jesse Rutherford (31). The singer raves about her fellow musicians in the highest and sometimes idiosyncratic tones.

"I'm really inspired by this person and he's inspired by me," she explains in the interview. "It's really cool and I'm very excited and happy about it."

Billie Eilish and Jesse Rutherford were first photographed together in October this year. They had their first official appearance as a couple at the beginning of November on the red carpet of the LACMA Art Film Gala - in the bizarre Gucci partner look.

The relationship was met with controversy among the general public. After all, the singer of the indie band The Neighborhood is eleven years older than the Grammy winner. It wasn't just the age difference that raised eyebrows, but also the fact that Rutherford had known Billie Eilish when she was a minor. "Jesse Rutherford has known Billie since she was 15 and he was 26. Since she was a kid and now he's dating her? This just can't be good," wrote one user on Twitter.

Billie Eilish and Jesse Rutherford took a tongue-in-cheek approach to the Halloween controversy. At a party she was dressed as a baby, he as an old man. Speaking to Vanity Fair, Billie Eilish addresses this debate. She emphasizes being in control of the relationship. They can say what they have to say, but I'm in control right now."

It was not the older man who seduced her, but she who caught him. Or in her own words: "I managed to bring my life to a point where I not only got together with a person who I thought was the sexiest f**k in the world, but him as well saved my ass. Can I get a round of applause for that?"

She emphatically repeats, "I saved his ass! That was me! I did that shit! I finished that bastard!"

Since her breakthrough in 2017, Billie Eilish has met with Vanity Fair once a year for a chat. Showbiz Magazine calls this format "time capsule". This time around, Billie Eilish also revealed that she feels physically better than she has in years. "I've made a huge shift in my fitness lifestyle this year," she says. "It's been a really crazy process and I feel better than ever." Among other things, she had previously stated that she had hated her body since she was a child.

She is also doing better mentally. "The Billie of 2020 had a big identity crisis," she says, looking back on the time capsule interview two years ago. Today she describes her former self as a parody of herself.

There is more good news for her fans: Billie Eilish is currently working on a new album with her brother Finneas (25). 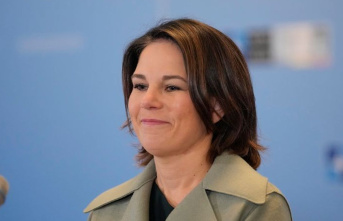