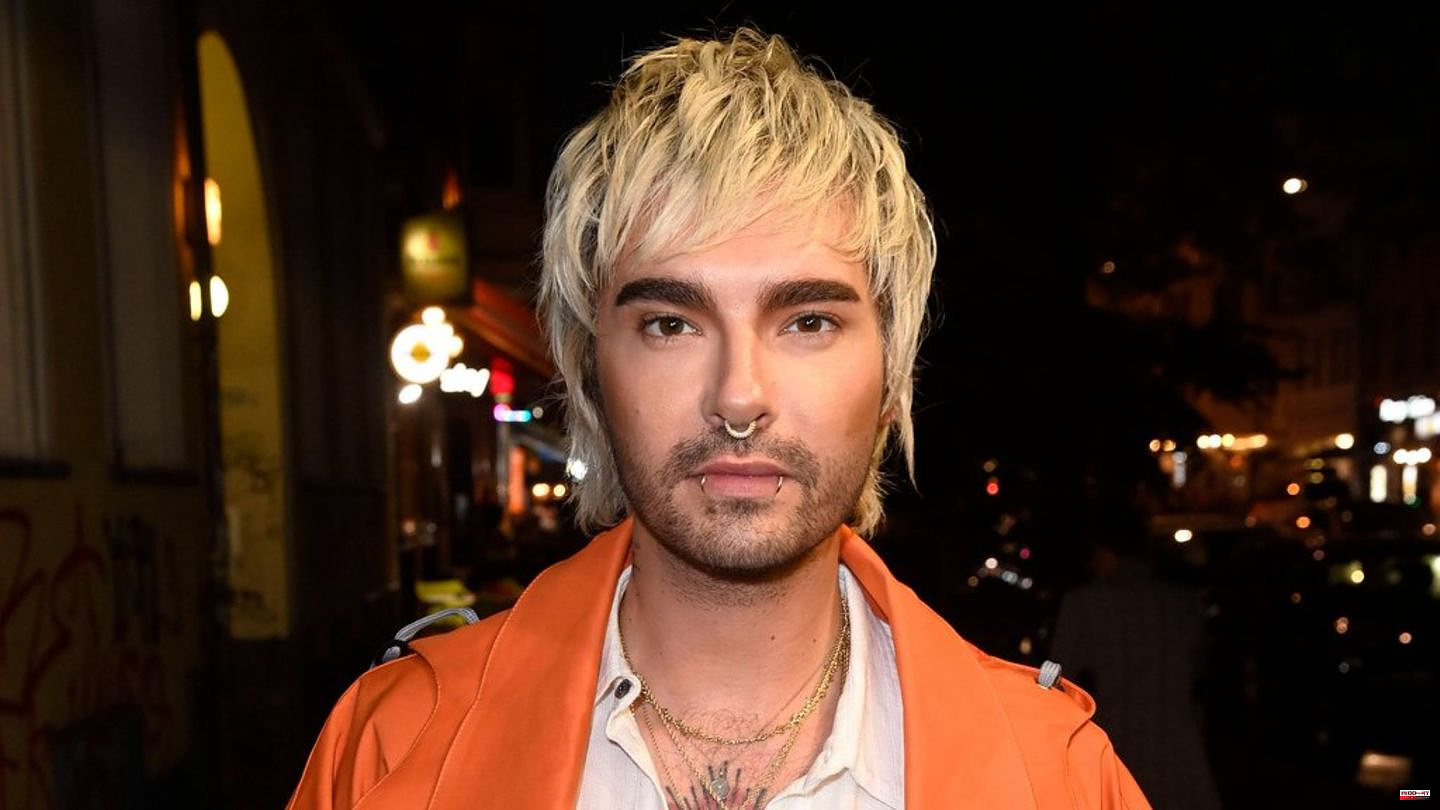 Bill Kaulitz (33) has a crush. In his podcast "Kaulitz Hills – Senf aus Hollywood", the Tokio Hotel frontman tells his twin brother Tom that he adores a reality star. Namely Cole Barnett (27), who became known through the Netflix dating show "Love is blind".

"I got a really great Christmas present yesterday," says Bill in the new episode. "Something very special. Because it's from my crush." He then plays a video message that a friend ordered for him on the Cameo platform, where you can buy celebrity messages for money.

He was "totally in love with Cole," Bill said. His buddy also wrote this in the briefing for the cameo message. Cole didn't elaborate on that in his video, just wishing the singer a Merry Christmas and thanking him for being a fan. A clear sign for Bill that Cole is "secretly gay," the singer said on the podcast. "Any heterosexual man who gets such information would have responded to it briefly," he says.

Bill compares his crush to former US "Bachelor" Colton Underwood (30), who came out after the show. He argues that Cole broke up with his 'Love is blind' partner in a dramatic way and is very religious - just like the former 'Bachelor'.

Kaulitz now wants to try his chance with the reality star and has already thanked Instagram for the video message. Barnett also replied, "Woo-hoo! I'm glad you like it!"

The Kaulitz twins continue to discuss how Bill could now take the conversation to the "flirt level". While Tom accuses his brother of coming across as a stalker, Bill is determined to take Cole Barnett out for a drink... 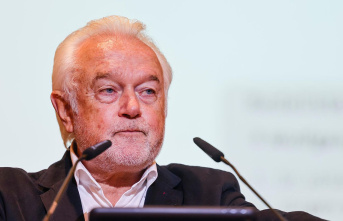