The British musician (48) is one of the star guests of the new edition of the cult show "Wetten, dass. 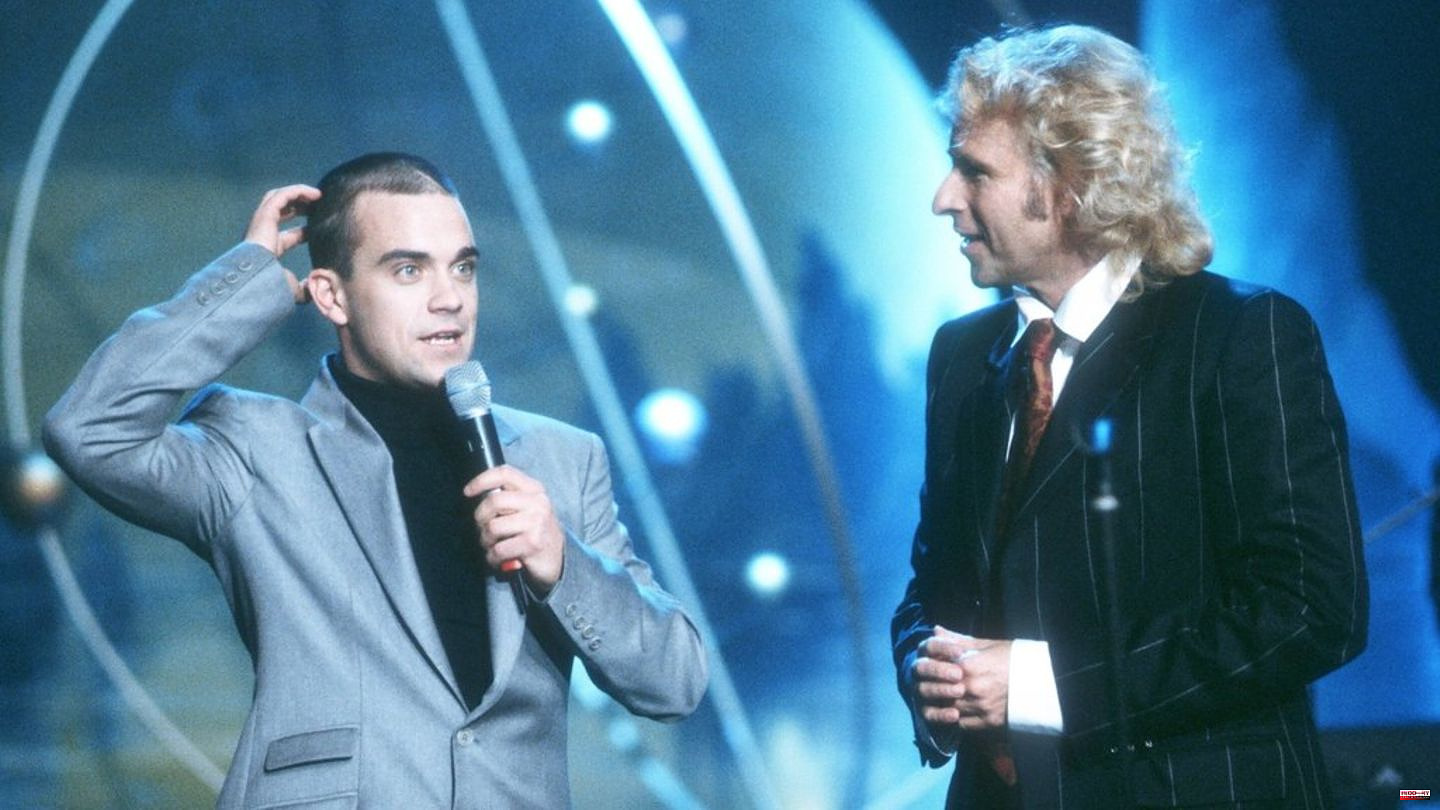 The British musician (48) is one of the star guests of the new edition of the cult show "Wetten, dass...?" (November 19, 8:15 p.m., ZDF). Together with the moderators Thomas Gottschalk (72) and Michelle Hunziker (45), he will look back on 25 years of solo career – his countless awards include 18 Brit Awards, nine Echos and seven MTV Awards. He will also present his current song "Lost" on stage. Williams and the Saturday Night Show - that's a long and emotional story.

The Stoke-on-Trent, Staffordshire-born artist, husband of actress Ayda Field (43) and father of four is one of the stars who was one of the most frequent guests on the game show that started in 1981.

In front of him are Peter Maffay (73) in first place with 17 appearances, the late hit star Udo Jürgens (1934-2014) was there 15 times and the German musician Herbert Grönemeyer (66) 14 times so far. He will also be a guest on the current show tonight - his 15th time - and will celebrate the world premiere of a previously unreleased song.

Williams is in the next place in the "Wetten, dass ..?" list. He has performed nine times solo so far, so number ten is up. He was also on the show stage three times with the band, with which he became a teenage superstar from the time it was founded in 1989.

It was never enough for Robbie Williams to be a betting sponsor, but he still provided great emotional moments - even in his absence. Because after he left the boy band Take That in July 1995 due to various disagreements with his colleagues and the management and thus shocked the fans, the rest of the band performed in Düsseldorf in March 1996 without Williams. The musicians performed two hits just a month after announcing the band's complete breakup in February 1996. Too much for the many young fans.

Anyone who saw the show will remember it more than 25 years later. Because for the otherwise eloquent Gottschalk there was hardly any getting through with the constantly screaming fans. Especially when Take That finally sang "How Deep Is Your Love" after an hour of waiting and later "Back for Good" with the lines "I guess it's time for me to give up. I feel it's time ..." intoned.

"I've experienced a lot in terms of star hype [...], but what I experienced today and yesterday in front of the hotel has never happened before," Gottschalk moderated the legendary performance.

In the December 1999 issue of "Wetten, dass...?" Robbie Williams then celebrated his no less acclaimed first appearance as a solo artist in Böblingen with "She's the One". After that, he was a welcome guest almost every year in the various Eurovision show venues, performing hits like "Supreme" in December 2000 and "Candy" in November 2012.

In the December 2010 issue, even the reunited Take That with their song "The Flood" and Robbie Williams with "Feel" performed together in one show. 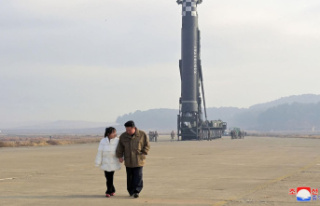