"Bet: So many people watched 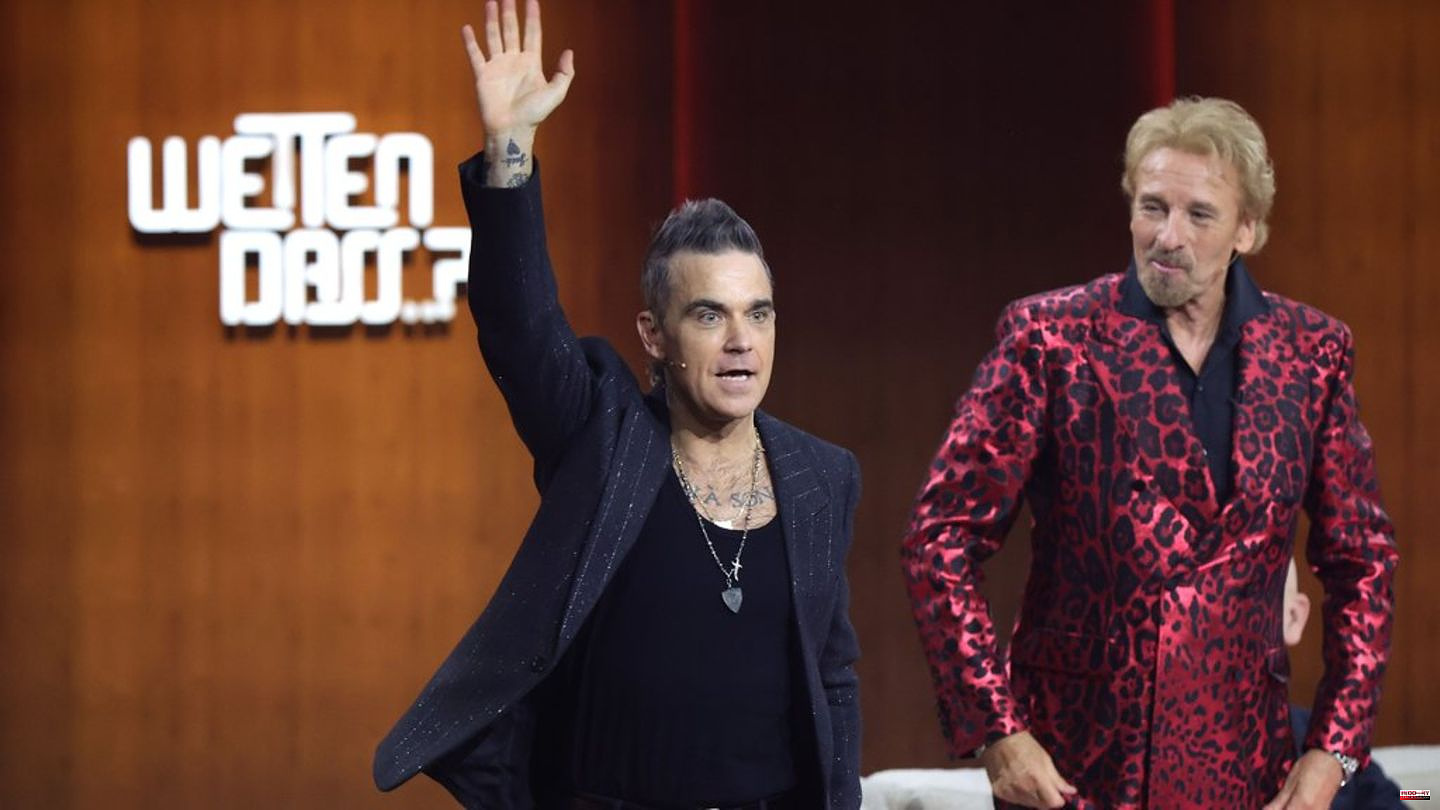 The Saturday evening show "Wetten, dass...?" with Thomas Gottschalk (72) celebrated her comeback for the second time on November 19. As befits the XXL format, the showmaster sat on the couch with his national and international guests almost until midnight - and so did an audience of millions in front of the screens. It is now a matter of perspective whether the ratings are seen as a success or as a small disappointment.

With 10.087 million viewers in total, "Wetten, dass..?" according to AGF Videoforschung and GfK strong numbers. That corresponded to 39.5 percent of the market share, in the target group between 14 and 49 years it was even 43.7 percent with 2.645 million viewers. And yet: Compared to Gottschalk's first return with "Wetten, dass ..?" in November of the previous year, the numbers fell sharply. At that time, a sensational 14.46 million people (45.9 percent) watched. Almost a third of that time jumped off.

In addition to various bets, it was above all the stars live from Friedrichshafen that lured people in front of the screen. Herbert Grönemeyer (66) presented a previously unreleased song. Superstar Robbie Williams (48) also performed his current song "Lost" and put everyone in a good mood on the betting sofa. Hollywood star John Malkovich (68), Michael Bully Herbig (54), Veronica Ferres (57) with daughter Lilly Krug (21) and Christoph Maria Herbst (56) also took a seat there. Michelle Hunziker (45) was also there again as Gottschalk's moderator. Tennis star Alexander Zverev (25), who was supposed to serve as a guest, had to cancel because of Corona.

At least one more edition of "Wetten, dass..?" will be there in the coming year. This was announced by ZDF entertainment boss Oliver Heidemann and the broadcaster at the beginning of the year, when yesterday's program was also announced. 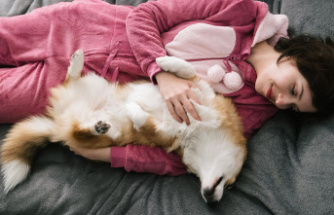 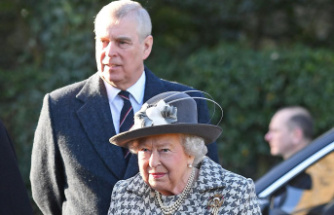 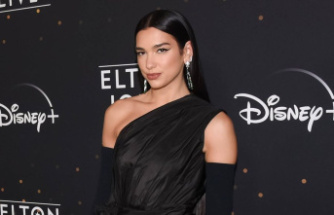 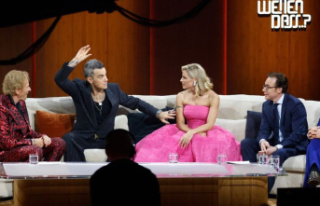