"Best entertainment": Zarrella and Winterscheidt as rivals in the television award

One will win: This year, Giovanni Zarrella, Joko Winterscheidt and Tim Mälzer are competing at the German Television Awards. 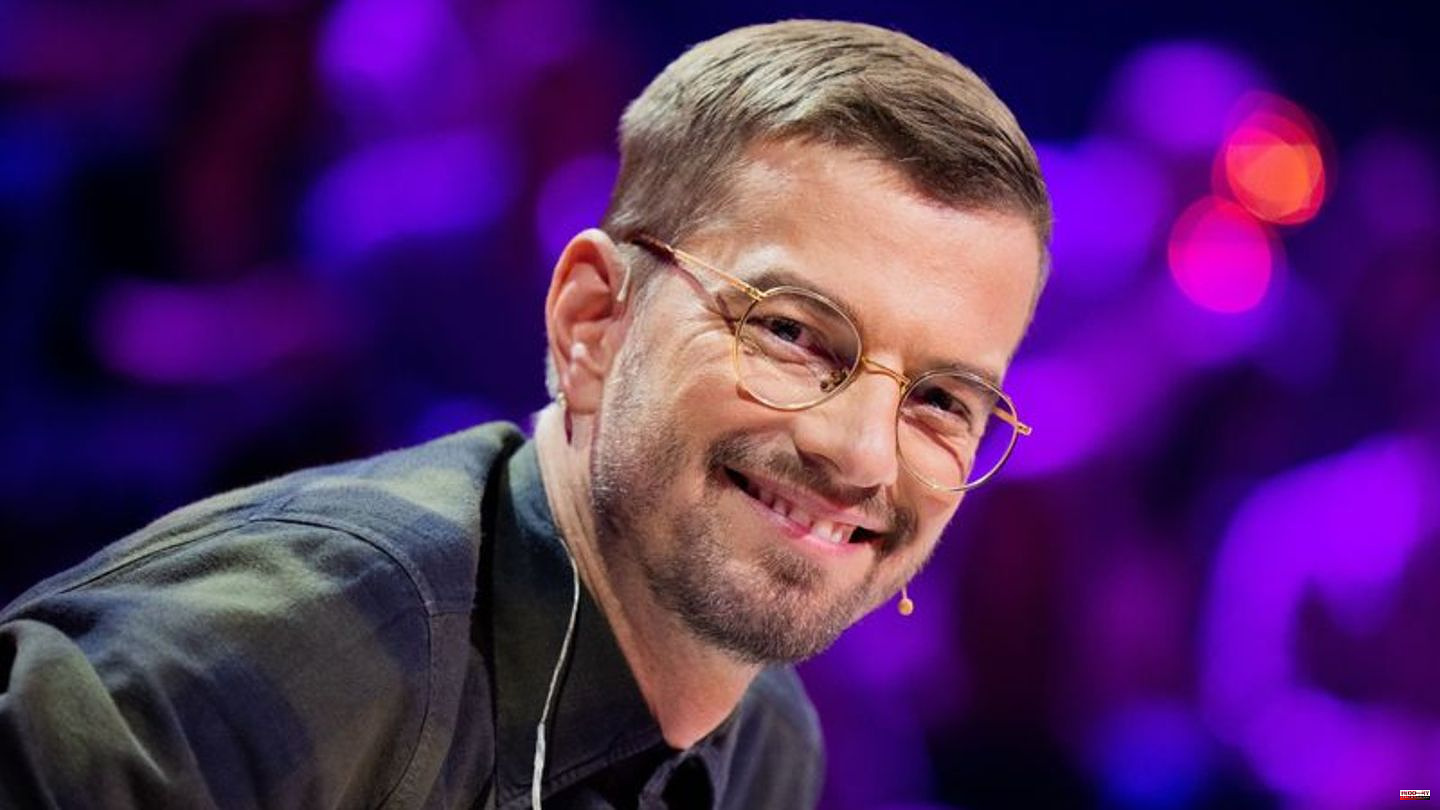 One will win: This year, Giovanni Zarrella, Joko Winterscheidt and Tim Mälzer are competing at the German Television Awards. All of their programs were nominated for the TV award in the "Best Entertainment" category, as the award jury announced on Tuesday in Cologne.

In the race for the trophy are "The Giovanni Zarrella Show" from ZDF with entertainer Zarrella (44), the ProSieben quiz "Who is stealing the show from me?" by and with Winterscheidt (43) and the RTL celebrity rate format "Viva la Diva – Who is the Queen?", Presented by TV chef Mälzer (51).

Overall, nominations in 28 categories were announced on Tuesday. For the first time this year, the winners will be announced in two galas - on September 13th and 14th in Cologne. The German Television Prize has been awarded for outstanding television performances since 1999. It is supported by ZDF, Sat.1, ARD, RTL and Deutsche Telekom. ZDF is in charge this year.

If you look at all categories, according to the organizers, ZDF has 25 entries this year, ARD 24, RTL 16, Netflix 8, ProSiebenSat.1 7, Sky 5, MagentaTV 4 and Amazon Prime and world one entry each.

The Netflix miniseries "The Billion Dollar Code" and the Sky series "Der Pass" lead the list of nominated films, series and miniseries in 2022, each with five nominations. The TV film "Die Wannseekonferenz" (ZDF) ranked just behind with four nominations.

In the entertainment section, Winterscheidt's quiz "Who's stealing the show?" a total of three nominations. In the information category, the documentary "Kevin Kühnert and the SPD" could be one of the big winners of the 2022 vintage - it also received three nominations there.

Journalists explain the world to us

The fact that world events are also reflected in the television award can be seen in the category "Best Personal Information Information". Only journalists who report on the war in Ukraine were nominated here: Katrin Eigendorf (ZDF), Steffen Schwarzkopf (Welt) and Kavita Sharma (RTL/n-tv). The chairman of the jury, Wolf Bauer, explained that it was particularly gratifying "that more and more women are explaining the world to us".

All in all, the jury was satisfied with the selection in the 2021/22 programming season. "All in all, the program work seems to be becoming more bold, diverse and up-to-date," explained Chairman Wolf Bauer. 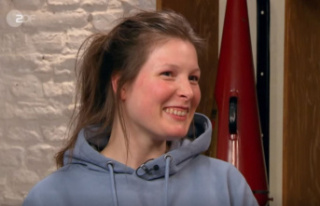