Berlin: Hamburger Bahnhof becomes the National Gallery of the Present

With a total of around 170 million euros, the federal government and the state of Berlin have secured the Hamburger Bahnhof Museum as a location for contemporary art. 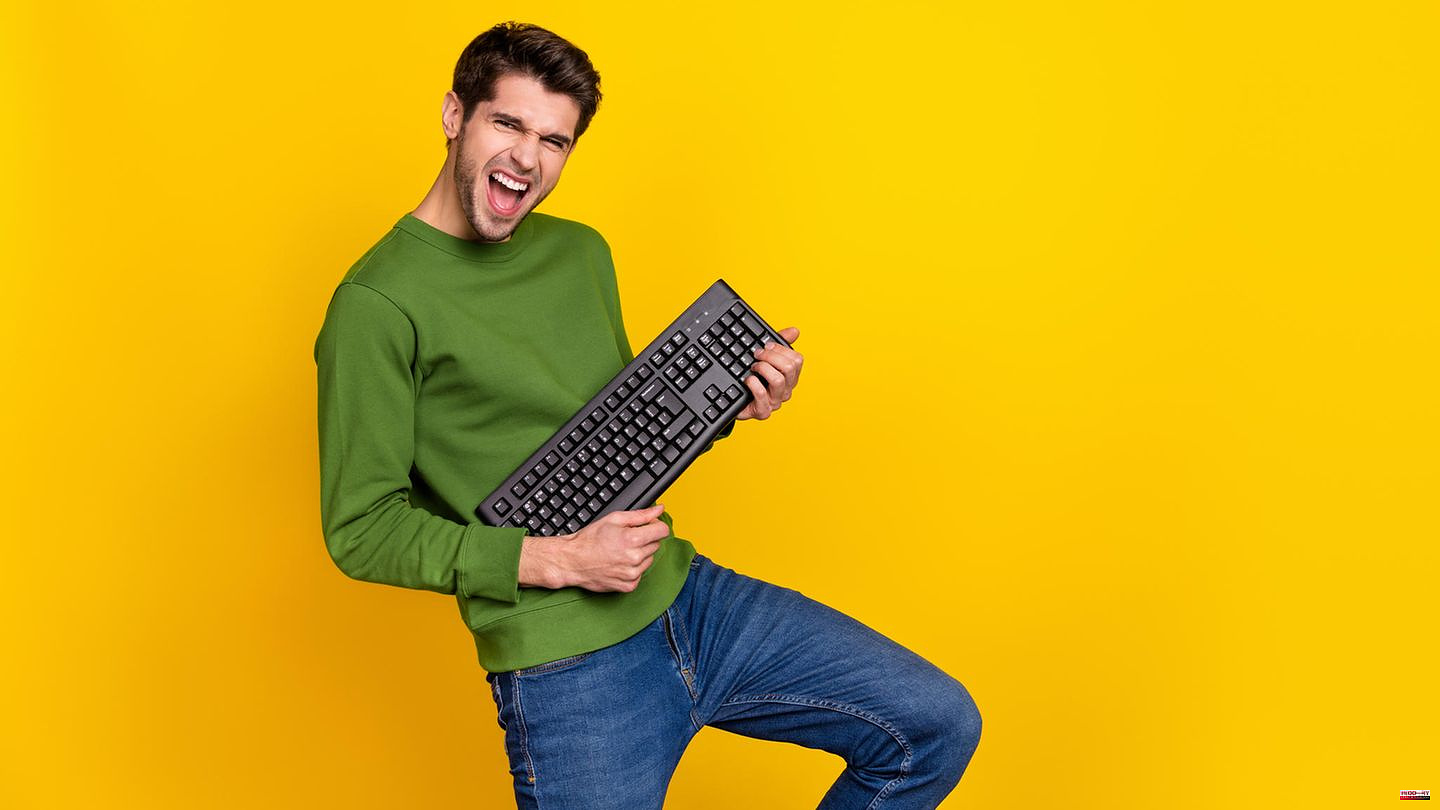 With a total of around 170 million euros, the federal government and the state of Berlin have secured the Hamburger Bahnhof Museum as a location for contemporary art. This was announced by Minister of State for Culture Claudia Roth (Greens) and Berlin's Governing Mayor Franziska Giffey (SPD) on Tuesday in Berlin.

The purchase makes it clear "the importance of art and culture, especially in times of crisis," said Roth. Hamburger Bahnhof and the neighboring Rieckhallen are "places for our democracy". The federal government paid 66 million euros for the Hamburger Bahnhof. At the same time, Berlin secured the property of the Rieckhallen for a good 100 million euros through a property swap and budget funds.

Giffey spoke of a "good day for culture, not only in Berlin, when one of the most important places for contemporary art in Germany and internationally comes back into public hands."

Anchoring the museum in the cultural city of Berlin

The former railway property, the Hamburger Bahnhof, was once the terminus of the railway line between Hamburg and Berlin, was acquired in 2007 by the real estate company CA Immo Deutschland. In the meantime, the Rieck Halls, which are particularly suitable for contemporary art, were to be demolished.

The renowned collection of the entrepreneur Friedrich Christian Flick was also withdrawn because of these uncertainties. It has been the artistic basis for almost two dozen exhibitions since 2004.

The Friedrichswerder Church, Museum Berggruen and the Scharf-Gerstenberg Collection also belong to the National Gallery. With a view to saving the site, which had long been endangered, Fellrath spoke of a "historic day".

Bardaouil and Fellrath, most recently successful as co-curators of the French pavilion during the Venice Biennale and as curators of the Lyon Biennale, want to anchor the Hamburger Bahnhof more firmly in the cultural city of Berlin. As a "never-ending exhibition", one commissioned work per year is to expand the art installations on and around the house. Cooperations are also planned. For example, US artist Liam Gillick will be showing a light installation in the Pergamon Museum on Museum Island next year. 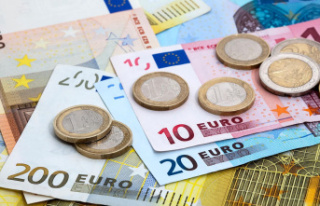