Before the royal wedding: the British royal court is said to have controlled the scripts for "Suits" and Duchess Meghan's life 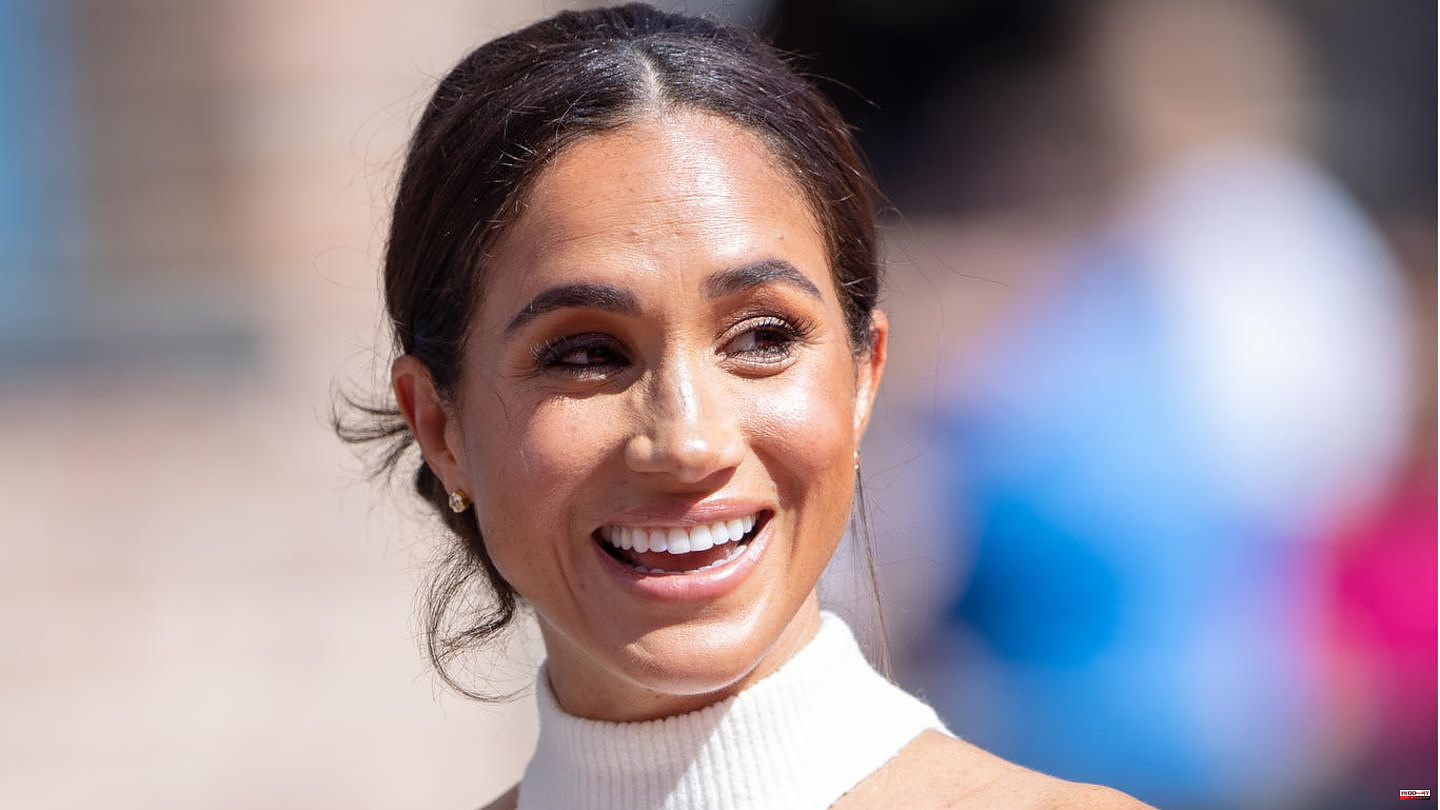 The mischief began when Meghan Markle started dating Prince Harry and their romance became public. This is what royal expert Tom Bower reports in his book "Revenge: Meghan, Harry and the War between the Windsors". At the time, Markle was still an actress and played paralegal Rachel Zane on the hit series Suits.

The evil Bower speaks of in his book is the British royal court. When the couple publicly announced their relationship in November 2016, Meghan Markle's life changed in an instant. There was a set of rules put in place by the royal court. They intervened massively in Meghan Markle's professional life and henceforth dictated to the screenwriters how to deal with the character Rachel Zane in the series, reports the royal expert.

Although she was initially allowed to continue her acting career, the beginning of the end had already begun. Clearly, there was no way Markle would continue to be a part of the show as Prince Harry's wife. However, she had been given permission by the palace to have the writers write her out and bring Rachel Zane to a close in the series.

Speaking to 80 people who know Harry and Meghan personally for his book, Bower said: "Out of bitter experience, the Palace feared the worst and intervened to control Meghan's life. Screenwriter Aaron Korsh was instructed to edit all future Suits scripts Nick Collins, Meghan's agent," the disclosure book said.

However, Meghan's agent was also instructed to submit the scripts to the royal family: "The scripts were then forwarded to Kensington Palace for approval. Orders for word changes were sent back to Los Angeles from London," Bower published.

In one particular scene in particular, the British royal family really got in the way of the "Suits" scriptwriters: "The most important request concerned Meghan's last scene at her wedding to Mike. The palace ordered that no photos of Meghan be taken in a wedding dress . She should always wear a jacket over her dress between shoots."

But Duchess Meghan also changed character with the royal engagement, according to Tom Bower employees of the set. "Some actors and staff found that Meghan's manner was getting stiffer. Sometimes she was late and her empathy occasionally turned to arrogance." 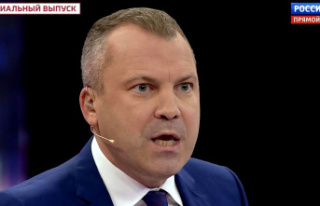 Fight against sanctions: "Everything we have...