The fiancé of the French national player and FC Bayern Munich star, Kingsley Coman (26), has a difficult task at the World Cup semifinals in Qatar this Wednesday (December 14, kick-off 8 p. 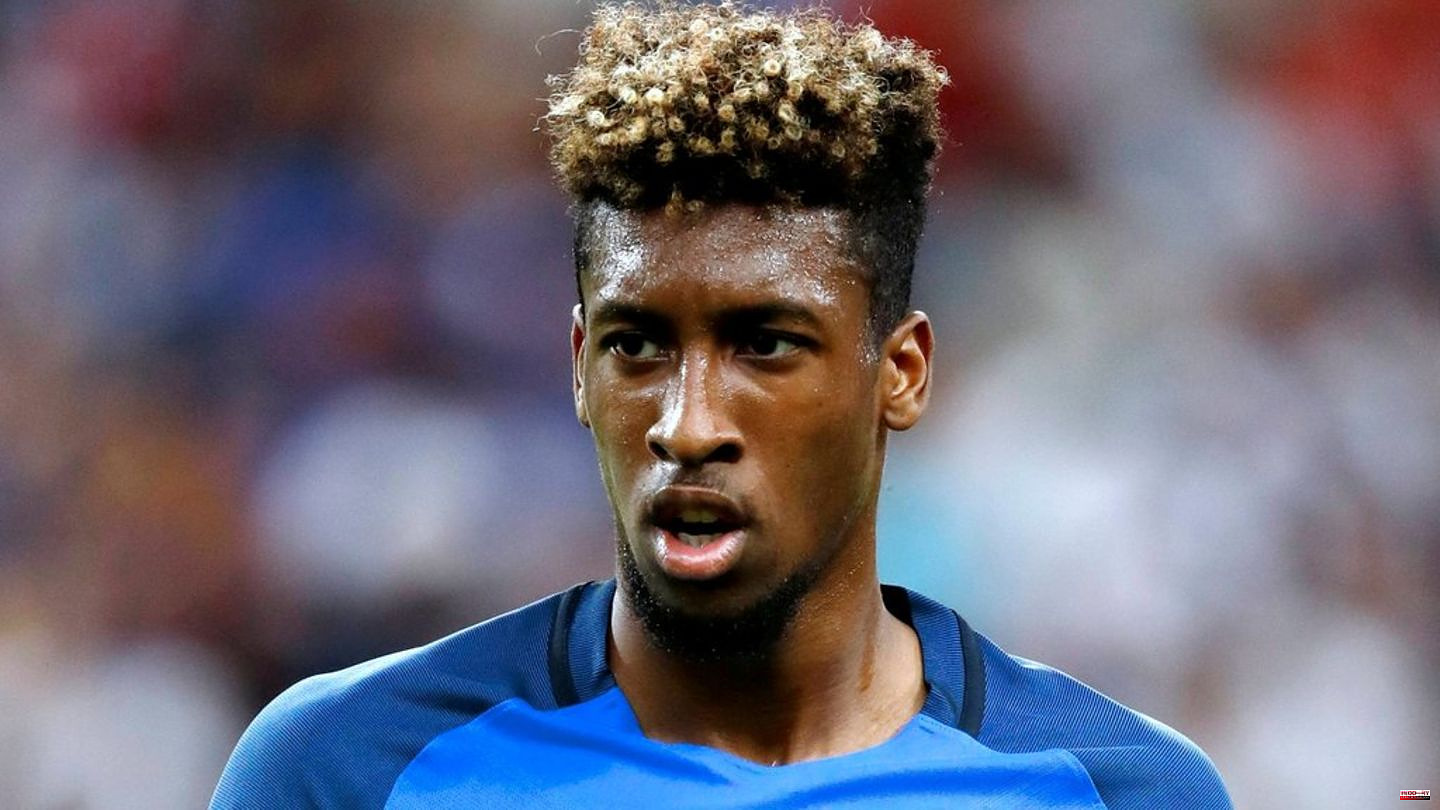 The fiancé of the French national player and FC Bayern Munich star, Kingsley Coman (26), has a difficult task at the World Cup semifinals in Qatar this Wednesday (December 14, kick-off 8 p.m.). For one thing, Sabrina Duvad certainly wants to cheer on her Paris-born partner's team. On the other hand, the Stockholm-born influencer (around 35,000 followers) has Moroccan roots.

Their conflict has already become clear in past World Cup games. "Congratulations to us, this is the beginning, the rest is yet to come," she wrote about a picture on Instagram that shows her in the stadium with a Moroccan flag over her shoulders.

"Semifinals here we come," she commented on a snapshot in which she can be seen in the France jersey in the stands. No matter how the game ends on Wednesday, Sabrina Duvad can at least keep her fingers crossed for "her" teams in the final and in the match for third place.

Duvad and Coman have been in a relationship since 2019, and they got engaged on Mykonos in July 2020. "A day I will remember forever," wrote the influencer on an Instagram picture of the moment of the application. Their daughter was born in June 2021, as Duvad also announced on Instagram.

The semi-final between France and Morocco will be special for another reason - the history shared by the two countries. From 1912 to 1956 Morocco was a French colony and the official language of Morocco was French. Morocco coach Walid Regragui (47), captain Romain Saiss (32) and Sofiane Boufal (29) were even born in France. Regragui said ahead of the game: "If we don't make it, we will congratulate France and support them in the final." 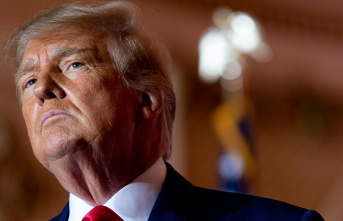 US election 2024: Race for the presidential candidacy:...