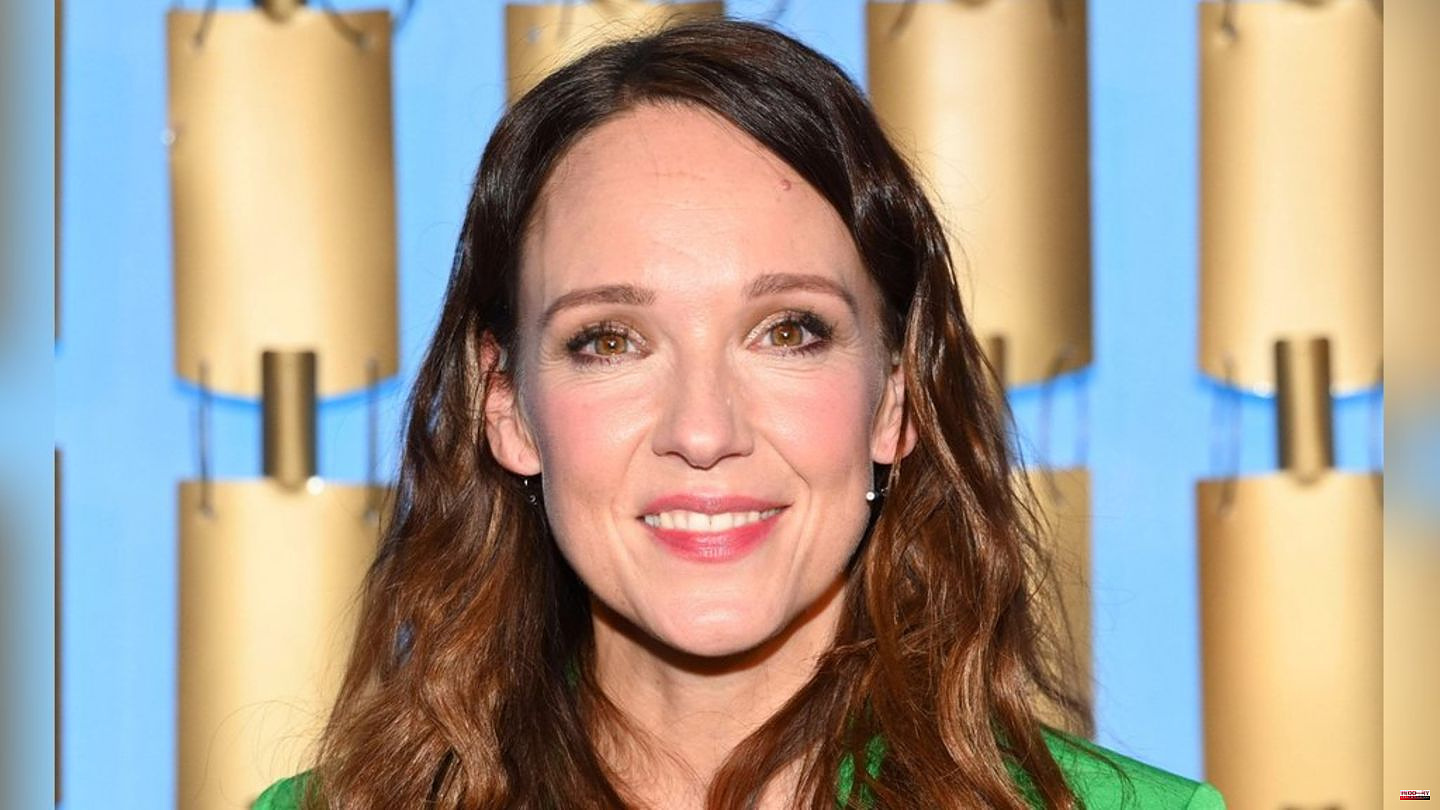 The sharp-tongued and subtle multi-talent Carolin Kebekus (42, "Carolin Kebekus Show", Thursdays, 10:50 p.m., the first) from Bergisch Gladbach was awarded the main prize of the Bavarian Cabaret Prize 2022 on Monday (24.20). After a passionate and entertaining laudatory speech by one of her best friends, actress Jasmin Schwiers (40) - including a list of the three prizes that Kebekus has not yet won - the prizewinner entered the stage in the Munich Lustspielhaus to great applause and told why she won this Award means so much.

"It's really such a great honor for me to receive the Bavarian Cabaret Prize, and especially here in the Lustspielhaus. Because I still remember exactly how I played my solo here for the first time," she began and made it clear: "It was my first solo, it was my first time in Munich. And I knew: Lustspielhaus - that's important. I was told: 'You have to play well there, because that sets the stage for all shows ever in Bavaria'."

So the pressure was great, even though she was "extremely excited before every show" anyway. On the evening of the premiere, someone whispered to her before the performance: "The press is there too..." - "I felt sick," but she played.

The review was published the next day. "And those words are still deeply embedded in my heart to this day... because the criticism was so shitty. That was the worst smear ever. There were things... every word really hit the heart. I have three Haven't slept for days and questioned my whole life," the artist told her sympathetic audience.

But then everyone's faces brightened again when Kebekus said forgivingly: "And that's also why, for my inner little newcomer, who was on stage at the time, I think it's really nice."

In a statement that was published before the award ceremony, Kebekus already alluded to another topic that actually ran through the evening: “I am very happy that I am the winner of this venerable award. I hope Luise Kinseher [53] forgive me that she is no longer the only winner of the main prize in the 23-year history. After all, this year for the first time there were more winners than winners."

And indeed: the music prize went to the lively Berliner Miss Allie (32) - with a wonderful anti-blonde joke by laudator and music cabaret artist Bodo Wartke (45). And the incredibly agile cabaret artist Sissi Perlinger (58) also lived up to her honorary award.

Bayerischer Rundfunk, which was stationed in front of the traditional Schwabing location with two huge transmission trucks, will show the award ceremony in its program this Thursday evening (October 27th) from 9 p.m. And all gentlemen of the, let's call it old school, are hereby warned: This evening clearly belongs to the women! Or to put it in Kebekus' words: "I hope that BR has already prepared for the shitstorm that will follow this evening, because the number of women among the award winners is really alarmingly high. People on the Internet are already freaking out out." 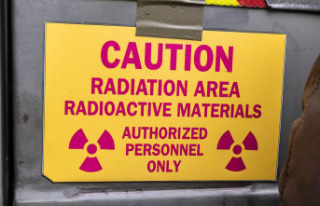