Not a whole month has to pass before the love-seeking farmers from "Bauer sucht Frau" are back. 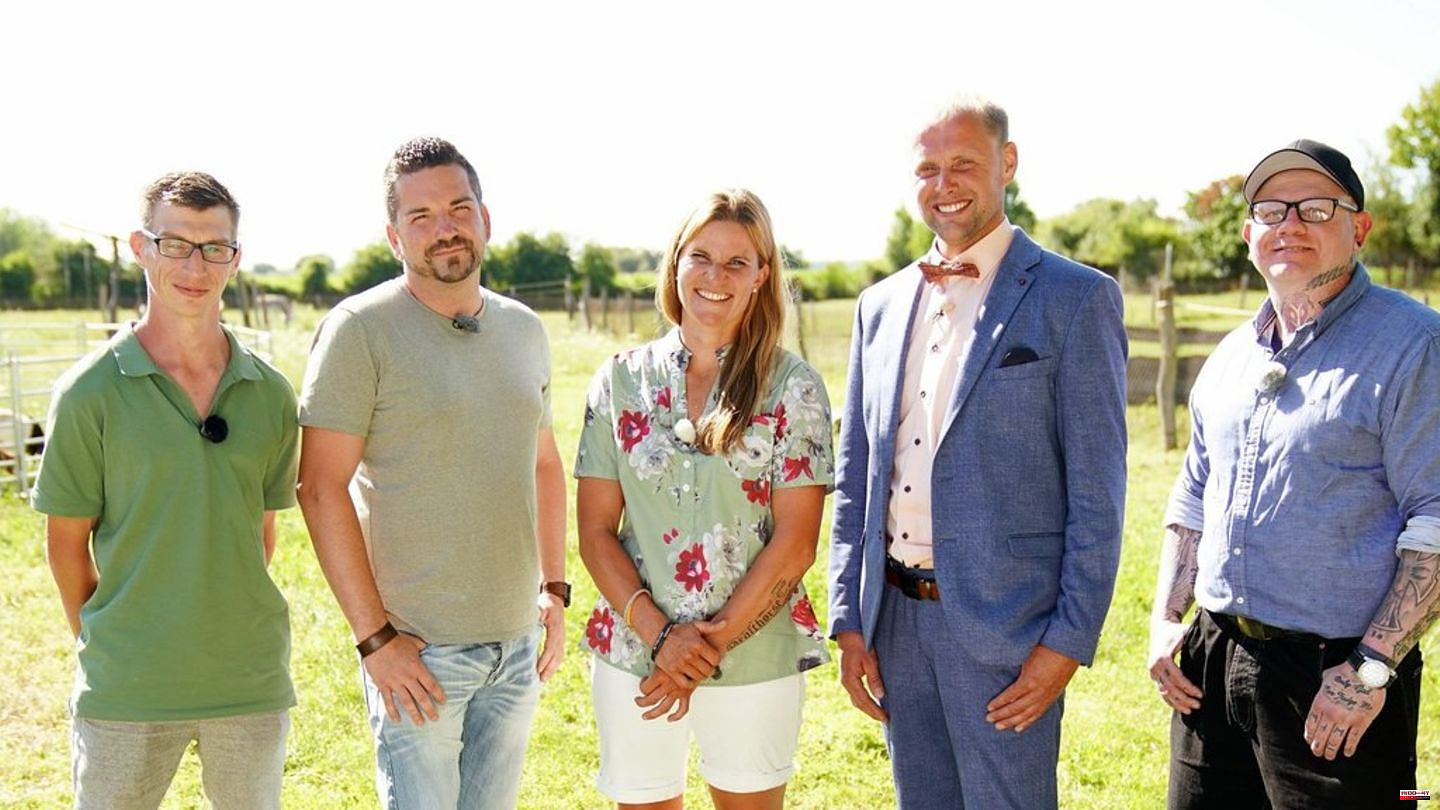 Not a whole month has to pass before the love-seeking farmers from "Bauer sucht Frau" are back. Sender RTL has chosen October 10 for the start of the 18th season of the dome show. The best for all fans of the format: Episode two will follow on October 11th.

In fact, the total of twelve episodes, two more than last, are again served weekly in a double pack - always on Mondays and Tuesdays from 8:15 p.m. (also via RTL). A positive side effect: In this way, the season ends as soon as the controversial Winter World Cup in Qatar starts on November 20th.

The title of the show is not quite apt this year. Because with horse management master Loretta (32) from North Baden it says in season 18: "Farmer's wife is looking for a man". Farmer Michael K. (28, Bergisches Land) also received a special honor. According to RTL, thanks to him "for the first time there is a man who likes women and men". 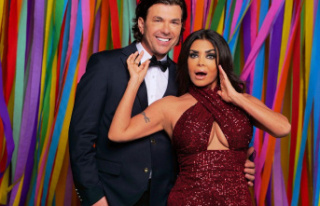