"Bares for Rares": "You should always listen to your heart": Susi Steiger outdoes the men

Horst Lichter was immediately enthusiastic: "The scales are extremely beautiful," said the moderator when he saw the object that the spouses Bettina and Thorsten Obert from Neu-Isenburg brought to "Bares for Rares". 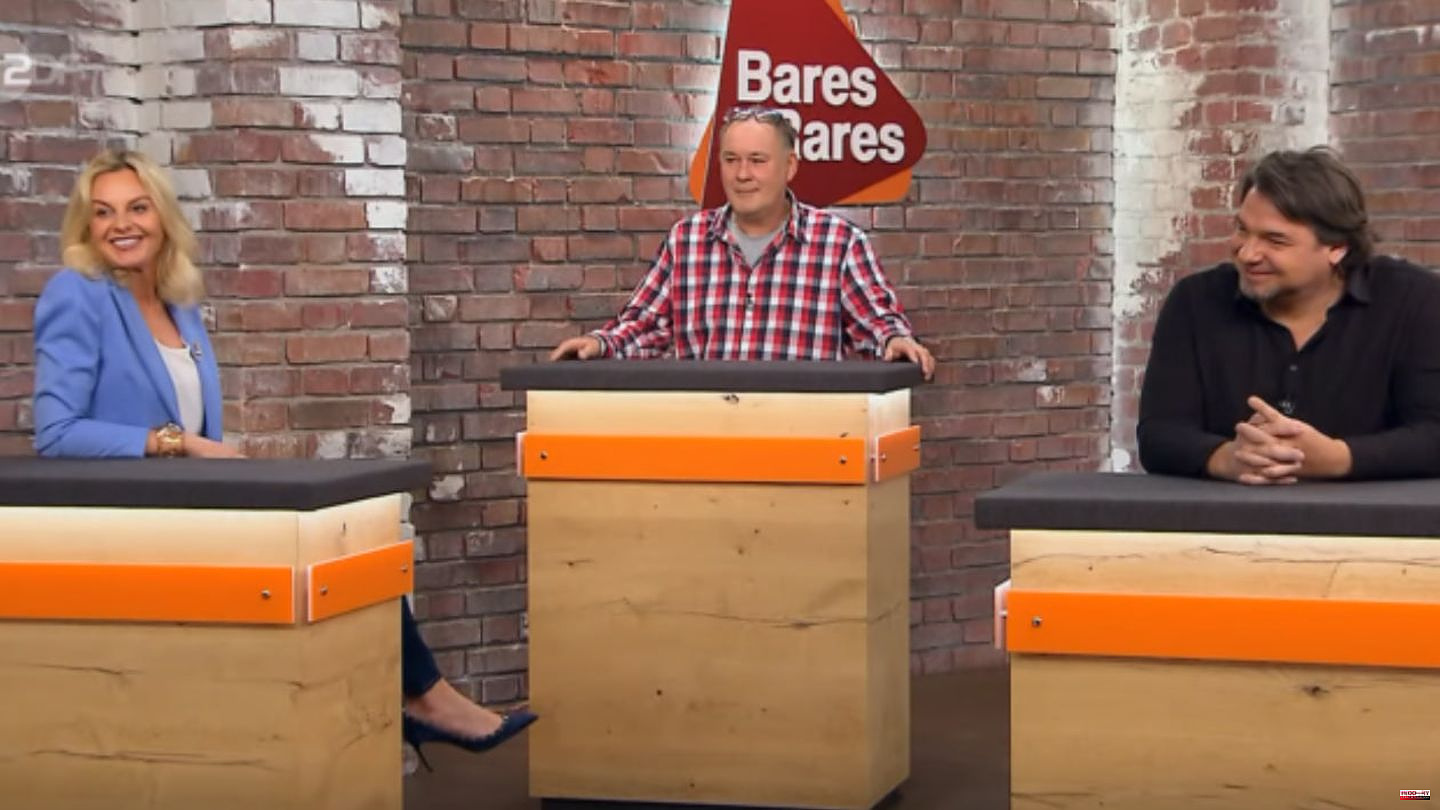 Horst Lichter was immediately enthusiastic: "The scales are extremely beautiful," said the moderator when he saw the object that the spouses Bettina and Thorsten Obert from Neu-Isenburg brought to "Bares for Rares". However, this is not just any scale: gemstones are measured here.

Detlev Kümmel explains how the device works and provides all sorts of interesting information. Incidentally, the viewer learns where the phrase "tipping the scales" comes from. The expert is impressed by the good condition of the object, which dates from the 1930s to the 1940s. Even the calibration seal is still in place, guaranteeing official verification of the correct weight units.

The Oberts would like 400 euros, and Kümmel goes with them: he estimates the value at 400 to 600 euros. "I could imagine that there would be a nice bidding war," says Horst Lichter in parting – and he was right.

In the dealer's room, Walter "Waldi" Lehnertz starts with 280 euros. Susanne Steiger increases to 350. David Suppes is also involved. The three fight a thrilling all-around battle for the beautiful jeweled scales. At 750 euros, Suppes briefly looks like the winner. Because Susanne Steiger gets out: "My heart says yes, my stomach says no," the 40-year-old explains her withdrawal.

However, Waldi is still in the running and has raised it to 760 euros. Suppes goes over it and offers 770: "I really want it." But his wish does not come true. Because now Susanne Steiger comes back surprisingly and offers 800 euros. "I thought about it again for a moment and listen to my heart," explains the dealer. Of course, Bettina and Thorsten Obert like that very much: they have doubled their desired price.

"I thought I was safe, and then you came," says a disappointed David Suppes afterwards. But Steiger simply has the perfect explanation: "In the end I noticed: You should always listen to your heart." 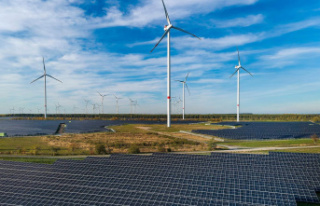