For Horst Lichter, the matter is clear: "When I see that, I know again where they actually belong - in your home," says the moderator to Detlev Kümmel, who is currently examining a combination of ceiling and table lamps. 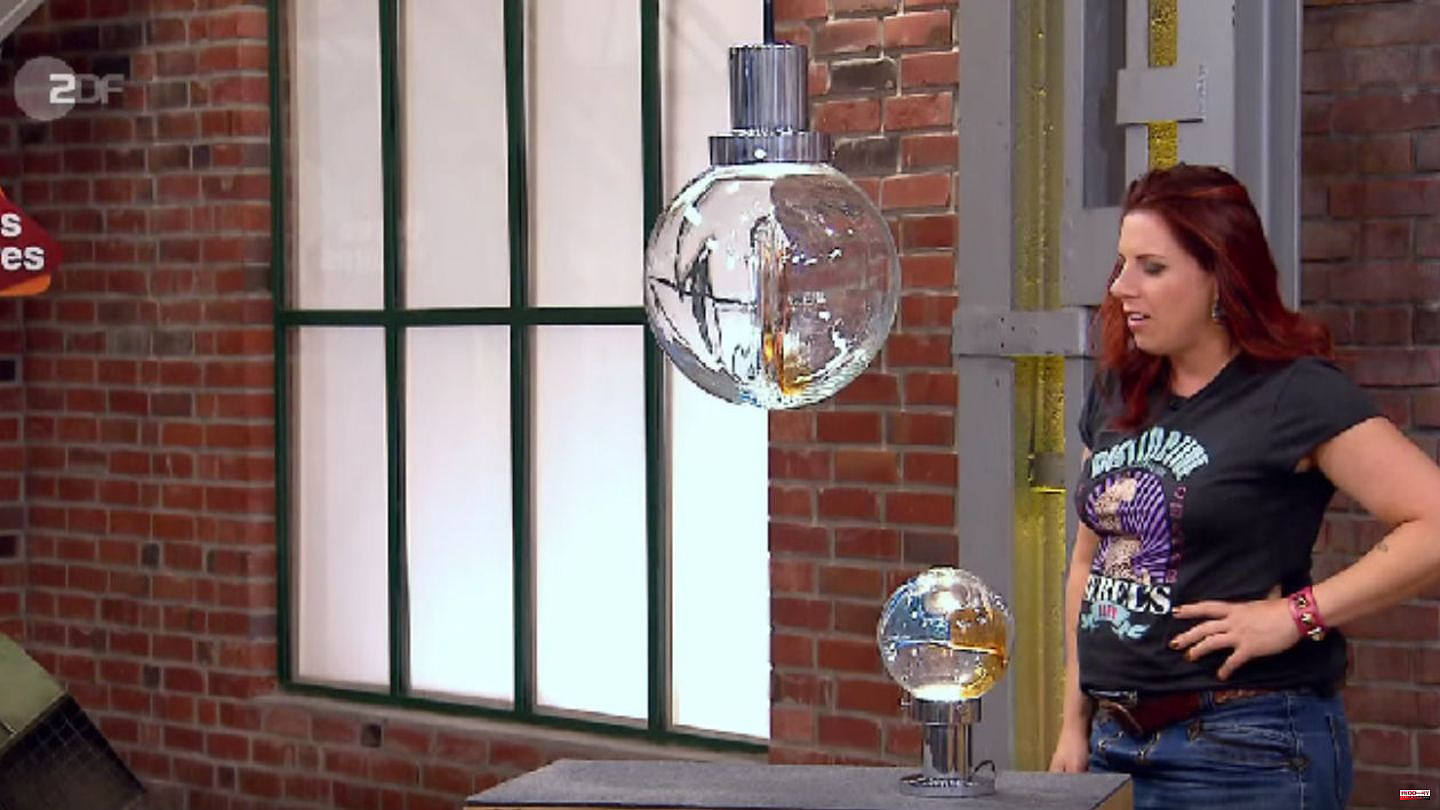 For Horst Lichter, the matter is clear: "When I see that, I know again where they actually belong - in your home," says the moderator to Detlev Kümmel, who is currently examining a combination of ceiling and table lamps.

Elke Karsten would like to turn that into money. Her parents once had the lights hanging in the bedroom. But two years ago her mother moved to a retirement home. With the 61-year-old, the opulent lamps would take up a lot of space, so they have to go: "Otherwise they'll kill us," says the clerk from Oberhausen

But now it's the expert's turn: Detlev Kümmel reports that both parts belong to a series: This is a cooperation between the company Kaiser Leuchten and the glass manufacturer Venini from Murano. The design was created by Italian Toni Zuccheri in the early 1970s. The series was manufactured under the Membrana name in the same decade.

When it comes to her price expectations, the saleswoman is moderate: Elke Karsten only wants 240 euros for the two lamps. Kümmel sees things differently: he assesses both specimens together at 800 to 1200 euros.

The expert is not alone in his enthusiasm: the two objects are also causing a sensation in the retailer's room: "Wooow", Esther Ollick exclaims when he sees the two lights. She finds the color contrast of blue and orange "mega" and marvels: "That's crazy."

It goes without saying that the native of Düsseldorf is also present at the auction: Ollick starts with 500 euros and is therefore offering more than double what the seller wanted for it. But Christian Vechtel is also interested. So the price rises to 1000 euros.

With that, Elke Karsten has even quadrupled her desired price. She is accordingly satisfied. And Esther Ollick was beaming from ear to ear after the successful deal. 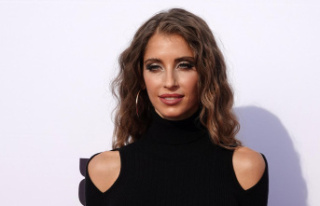 Depression: After sharp criticism of the video: Cathy...