"Bares for Rares": This painting provides amusement: The "ducat man" gets the money out the back

"As is so often the case with art that you bring with you, beauty is in the eye of the beholder," the off-speaker warned viewers before. 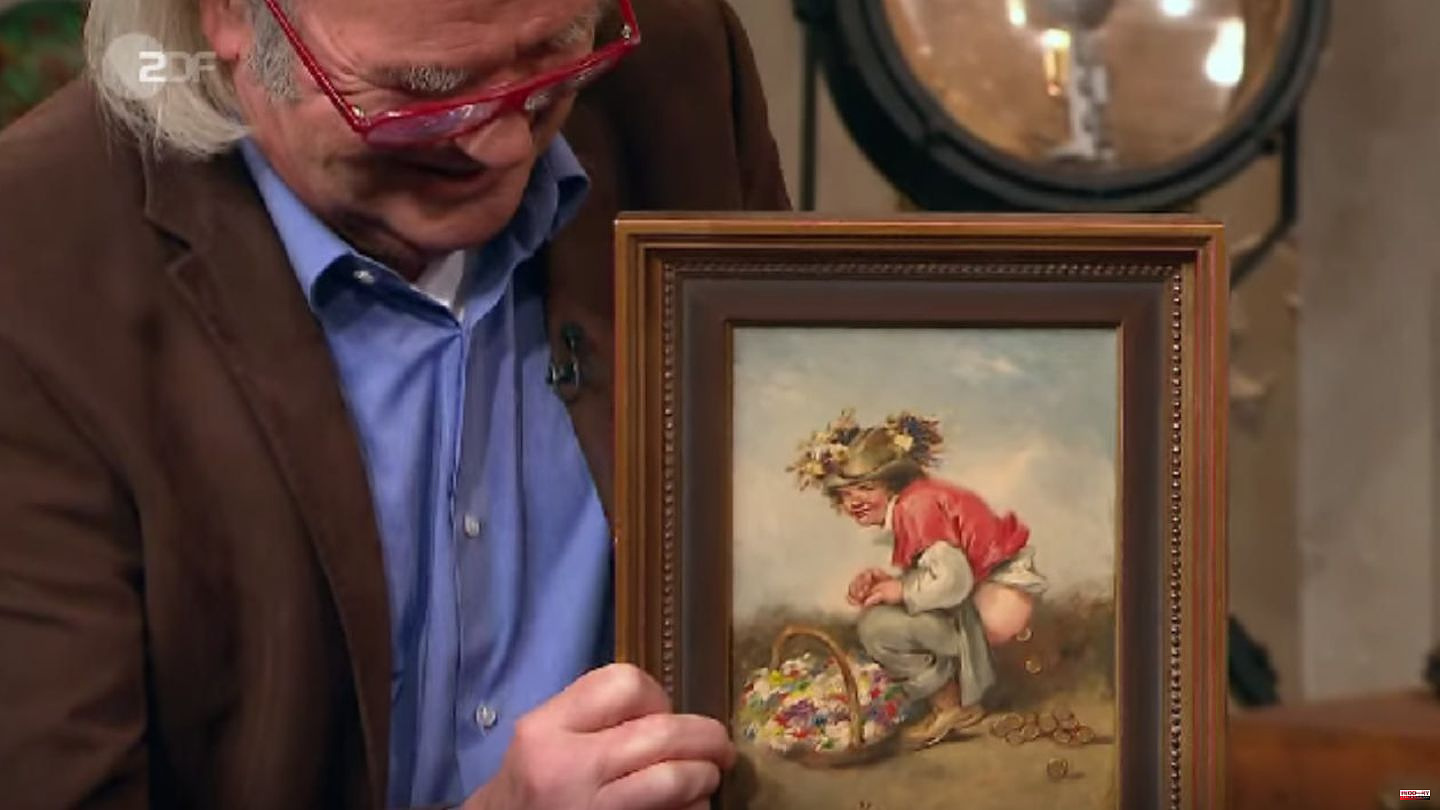 "As is so often the case with art that you bring with you, beauty is in the eye of the beholder," the off-speaker warned viewers before. Because the picture that the two teenagers Leon Krispin and Lukas Herting brought with them was quite unusual. It shows a man with ducats tumbling out of his bottom.

Lukas Herting got the picture from his grandmother, who in turn got it from a friend. Now he is hoping for the moderator of the show: "I think that Horst Lichter will like the picture very much, that he will laugh about it," says the 18-year-old.

But he remains surprisingly taciturn when looking at the painting. "I won't say anything about it" is the only thing he can be elicited. On the other hand, art expert Albert Maier, who reveals more about the "idiosyncratic" artist, is much more talkative. This is the Düsseldorf painter Carl Plückebaum, who lived from 1880 to 1952. The present picture is titled "Dukatenmännchen", but as Maier states with razor-sharp precision: "Actually, it's the ducat shit."

There are two theories about the meaning of the motif. The obvious interpretation: the male was in the field collecting flowers. He now wants to sell them in the hope of getting ducats. But you can also look at the picture on a different level: This motif by the painter simply sold well - so the painting itself was the ducat shit.

The work, painted with oil on cardboard, was created in the 1930s or 1940s. Grandma would like 400 euros for it. The expert agrees to some extent: Maier estimates the picture at 300 to 350 euros. Lukas is allowed to share the proceeds with his sister.

Almost as interesting as the painting: when the two boys left the expert room, Horst Lichter asked the expert what he did when he was 18. Albert Maier's memories are still very much alive: "It was a cool time," says the expert. He had long hair and played in a beat band. "Bass guitar, trumpet and vocals." Lights is flabbergasted: "Oh Albert, that's opening up completely new sides!"

The dealers were also impressed when they saw the "ducat man". Steffen Mandel started with 200 euros, further bids ultimately drove the price up to 400 euros. The two boys have thus achieved the wished price of the grandmother. A lot of money for a weird picture. "Wonderful, what a motive," Susanne Steiger summed it up. 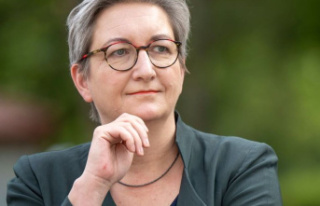