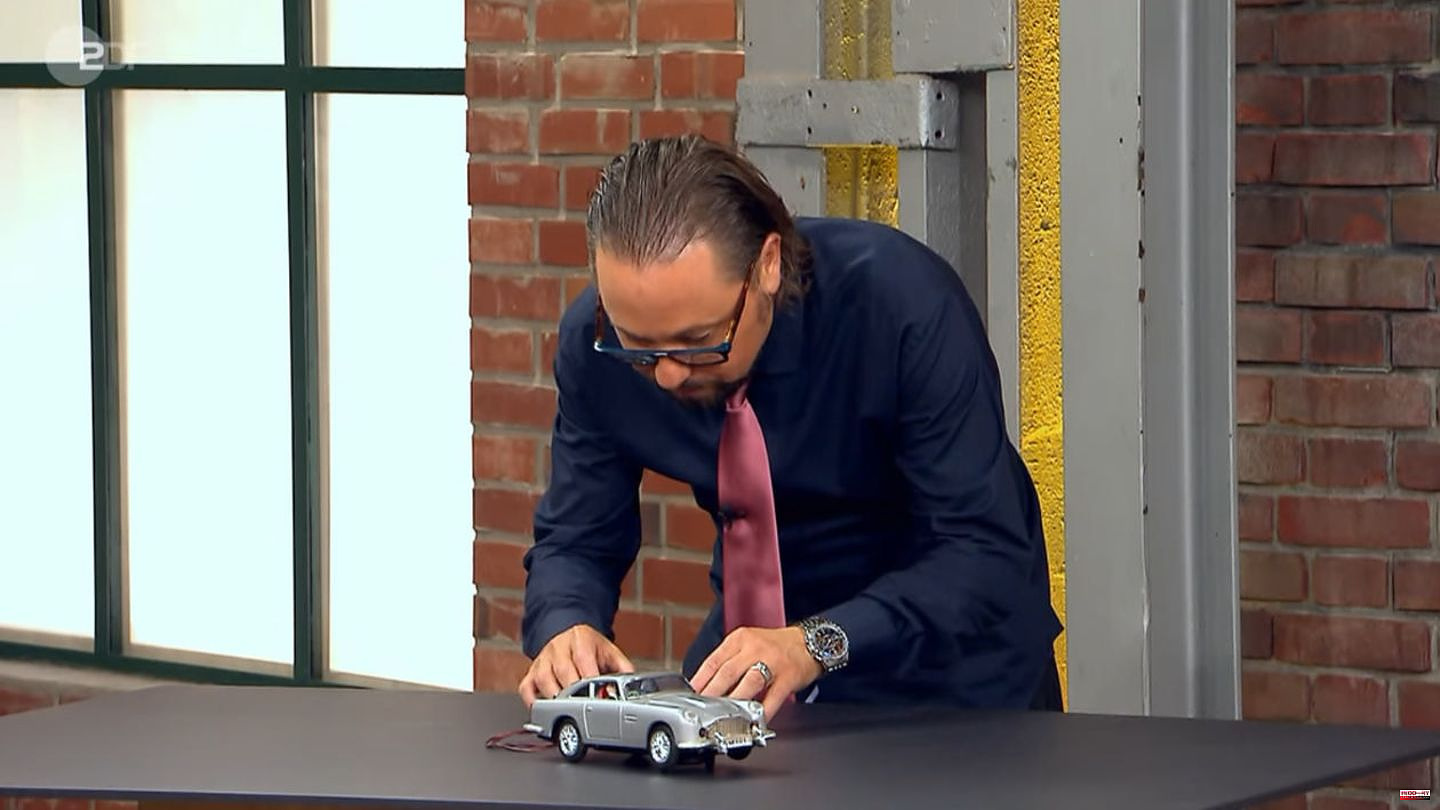 The famous James Bond theme sounds as Horst Lichter enters the studio. With good reason: Expert Sven Deutschmanek examines the toy model of an Aston Martin DB5. So the car that the famous secret agent drove.

Stephanus-Pieter Vossems brought the car to "Bares for Rares". The 68-year-old privateer from Borgholzhausen received this car as a youth from his parents. But at some point it went away, and for years Vossems wanted the car back. Eight years ago he bought this model at auction. Now he wants to put it up for auction.

Sven Deutschmanek provides some background on the Aston Martin DB5, which was originally built from 1963 to 1965. Sean Connery drove the car in the films Goldfinger and Thunderball. The toy model comes from Japanese production and was probably made in the late 1960s, according to the expert.

The car is connected via a 1m20 cable to a remote control that deploys machine guns at the front and a protective shield at the rear. There is also an ejection seat that doesn't work. The technology is resinified, explains Deutschmanek.

In addition, the packaging is missing, which affects the expertise. That amounts to only 180 to 250 euros. It shouldn't be easy for the seller to achieve his desired price of 250 euros.

But in the dealership, the car initially met with great enthusiasm. "This is the James Bond car," states Wolfgang Pauritsch. "No, how cool. That's really James Bond," exclaims Lisa Nüdling euphorically. "How great is that!"

"Sean Connery was one of the most important actors ever, and James Bond made him great," Pauritsch explains his entry bid: There is a large circle of collectors, which is why he is offering 80 euros.

But at 130 the auction falters. Things only get moving when Stephanus-Pieter Vossems names his desired price. The lower player will not get it, but Jan Čížek comes a long way with his final bid of 220 euros. This is how the deal is made. 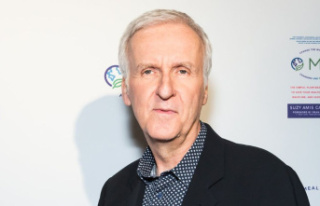