The atmosphere in the expert room at "Bares for Rares" hasn't been this good for a long time: Horst Lichter and Sven Deutschmanek examine two toy animals. 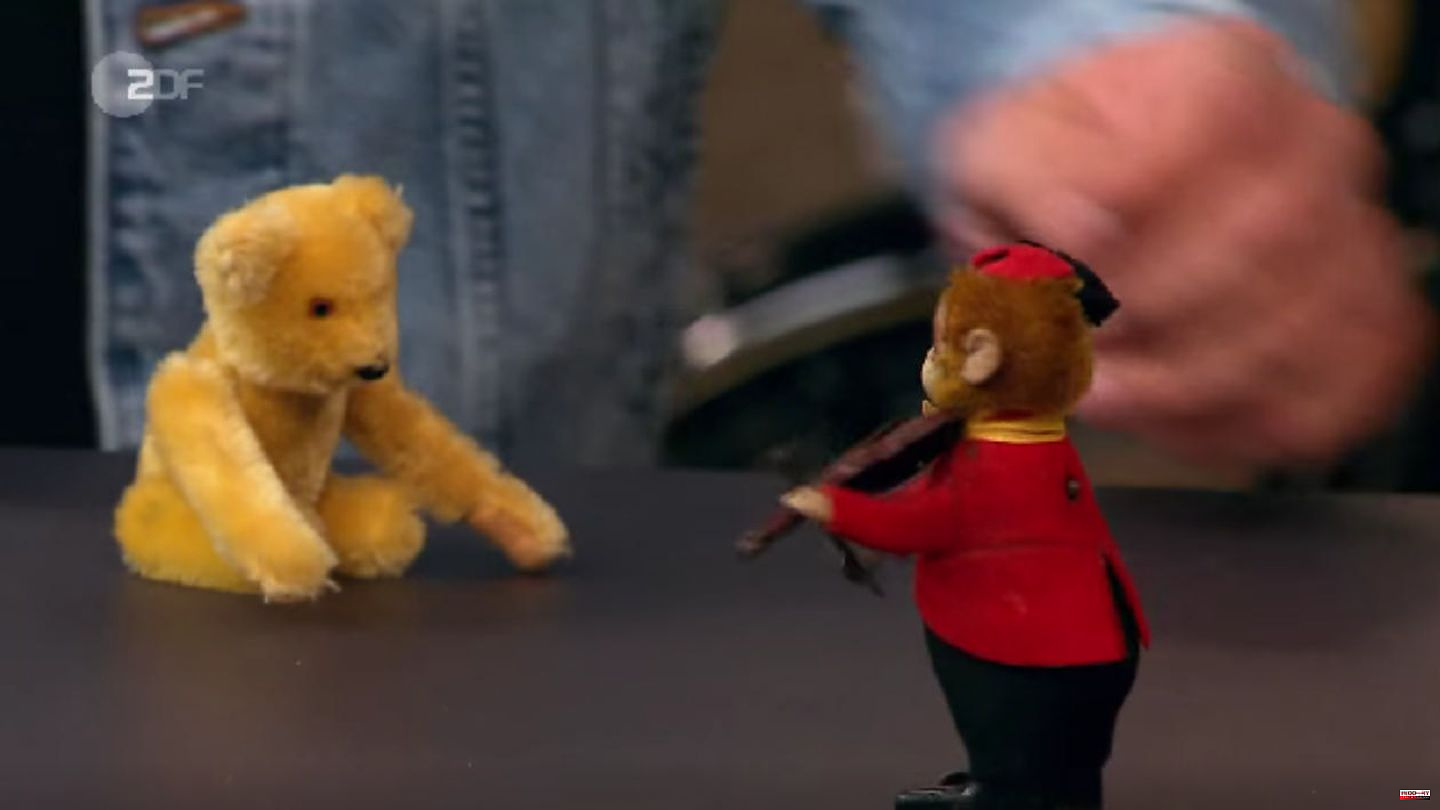 The atmosphere in the expert room at "Bares for Rares" hasn't been this good for a long time: Horst Lichter and Sven Deutschmanek examine two toy animals. The violin-playing monkey and his companion, the somersaulting bear, give the two men a lot of pleasure. "He reminds me of a friend of ours," jokes the moderator - but doesn't name a name.

The two cute guys were brought by Elke Kiefer from Kenzingen. The Breisgauerin believes it is a "rarity due to age". She found it when her parents were clearing the house, and the 63-year-old's father played with it.

The two animals, explains expert Sven Deutschmanek, come from the well-known company Schuco, which, in addition to figurative tin toys, also manufactured model cars from the 1930s. The monkey was created between 1934 and 1940, the bear in the 1940s.

Elke Kiefer would like to receive 100 euros for both animals. That should be in there: The expert estimates the monkey alone at 150 euros, he estimates the value of the bear at another 100 euros. Makes a total of 250 euros. But does she get it?

In the meantime, the two animals are causing a stir in the dealer's room. "They're cute, those two," enthuses Elisabeth Nüdling. Julian Schmitz-Avila opens with 60 euros. It quickly becomes three digits. The highest bid comes from Roman Runkel, who is willing to put 170 euros on the table for the two cute little animals. That's a good bit below the estimated value, but still significantly more than Elke Kiefer's desired price of 100 euros. So she agrees to the deal. And beams like a honey cake horse afterwards: "I'm really happy that I made so much money." 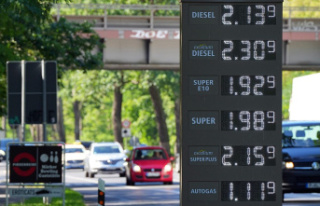 Changing fuel prices: even after the tank discount...