"Bares for Rares": Crafty social worker pulls the money out of the dealers' pockets

"There's someone who's in a really good mood," says Horst Lichter happily when Robyn Aßmann enters the studio. 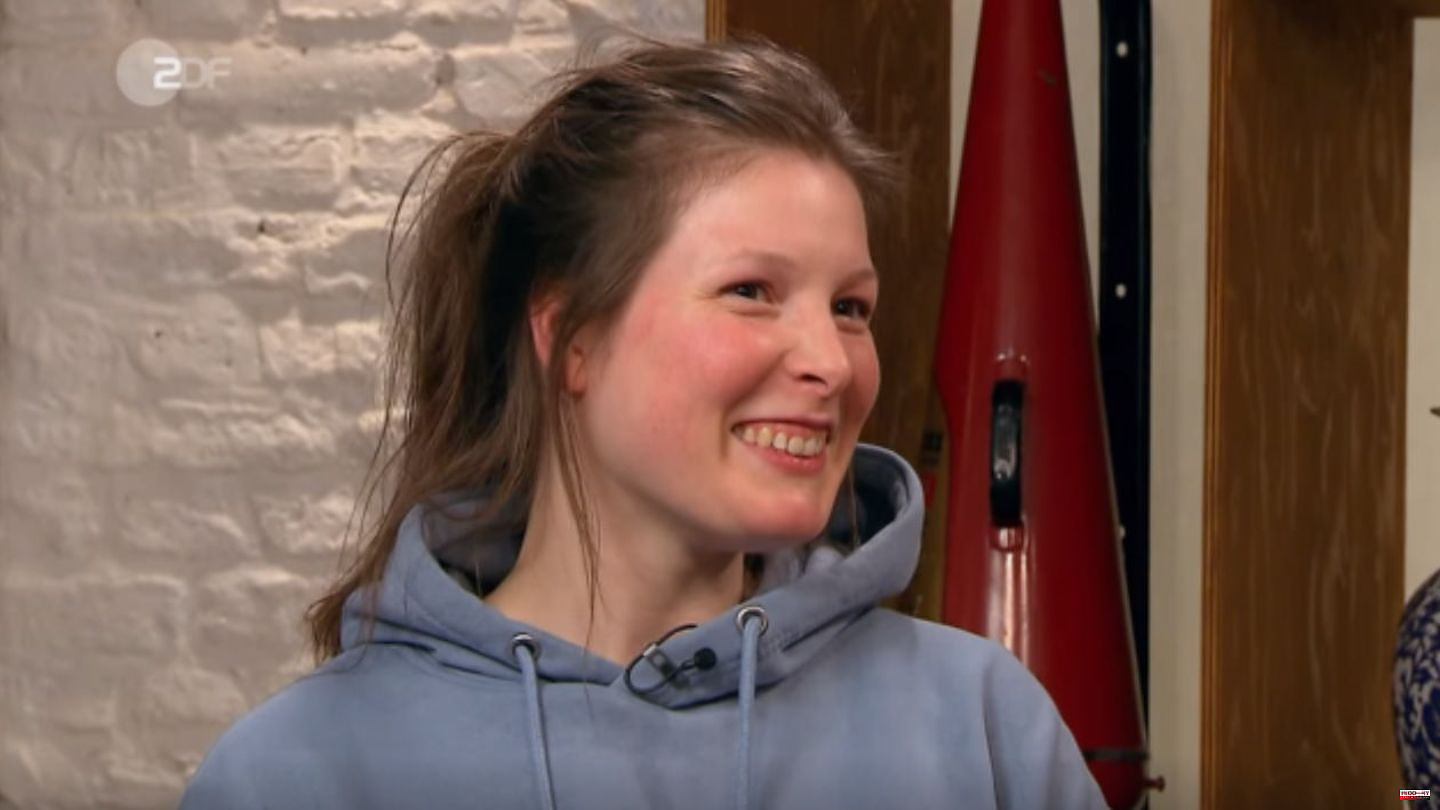 "There's someone who's in a really good mood," says Horst Lichter happily when Robyn Aßmann enters the studio. The 27-year-old social worker from Bad Schwalbach would like to sell a ring at "Bares für Rares" that she once got from her great-grandmother when she was a young girl.

The ring has a "stately age", praises Heide Rezepa-Zabel. But with her dating, she knocks everyone off their feet: she estimates the good piece at 200 to 240 years, it was created between 1780 and 1820 and in the "Georgian style". She particularly highlights the midnight blue enamel over which rises a full, large rose with a rose diamond in the centre.

Then the expert becomes very poetic: It's not royal insignia, "it's the symbol of love". She wins Aßmann's heart: "Oh, how nice," she beams. And Horst Lichter is also very touched. As far as the price expectations are concerned, the saleswoman is modest: the 27-year-old would be satisfied with 200 to 300 euros. Heide Rezepa-Zabel thinks more is possible: she estimates the value at 500 to 600 euros.

The dealers underline that. The bids start at 280 euros, so Robyn Aßmann has achieved her desired price right away. But it gets even better: Susanne Steiger quickly increases it to 500 and praises the ring as "gender-neutral". With that she runs into open doors with the saleswoman. "Oh, you said that beautifully, I'm pleased," beams Aßmann.

The highest bid finally comes from Markus Wildhagen, who bids 930 euros and is thus well above the expertise. But Aßmann gambles and says: "I'll sell it for 950." Wildhagen didn't expect that: "You're a social worker," he replies, flabbergasted. "Yes, that's exactly why," laughs the saleswoman. Her courageous intervention brought her an additional 20 euros.

Markus Wildhagen felt that in his own wallet: "In my next life I'll also be a social worker," joked the dealer.

Robyn Aßmann had only one expression for her success: "Super good." 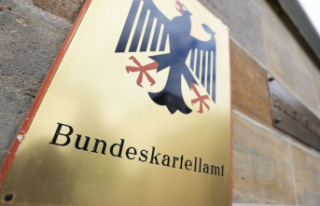