"Bares for Rares": Carnival-esque merriment in the dealer's room: what these little hats are all about

"I have something like that too," Horst Lichter calls when he enters the "Bares for Rares" studio and sees two aviator hats there. 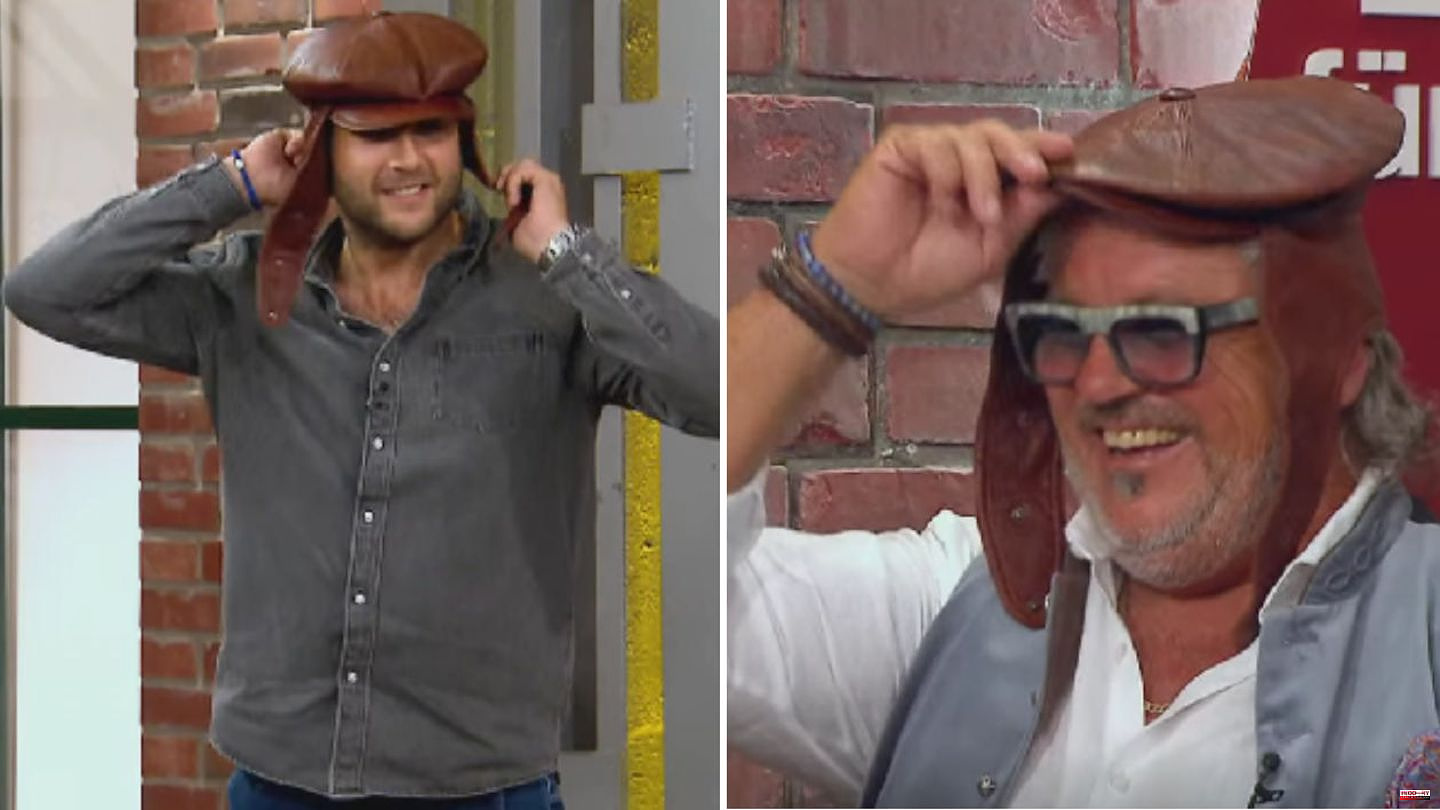 "I have something like that too," Horst Lichter calls when he enters the "Bares for Rares" studio and sees two aviator hats there. They belong to the spouses Annemarie and Frank Wattendorff - and like the moderator, they rave about vintage cars. You own a Porsche 912 Targa - the old leather hoods don't really fit in there.

Expert Detlev Kümmel dates the two pieces to the 1910s and 1920s. One comes from the Dutch company Peek

The couple would like 220 euros for the two hats. Detlev Kümmel is a bit more defensive: he estimates the value of the caps at 50 to 80 euros per piece - so the total price is between 100 and 160 euros. The Wattendorffs would also sell for that. And so Horst Lichter gives them the dealer card and wishes them "have a good trip to the dealer room".

Christian Vechtel does the "Waldi" and starts the auction with 80 euros. The highest bid comes from Roman Runkel, who is willing to pay 200 euros. Although he has exceeded the estimated value, the Wattendorffs are shy and refer to the good quality of the hats. In this way, they get another 20 euros out of the dealer's ribs. With 220 euros, the spouses ultimately get exactly their desired price. Well done!

After paying, Runkel has one more job to do: the other traders force him to put on the cap. The 61-year-old follows the wish and makes his colleagues laugh again. So the auction finds an all-round conciliatory conclusion. 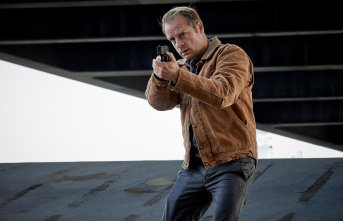