"Bares for Rares": Bold jump from 80 to 1010 euros: Waldi annoys the other dealers 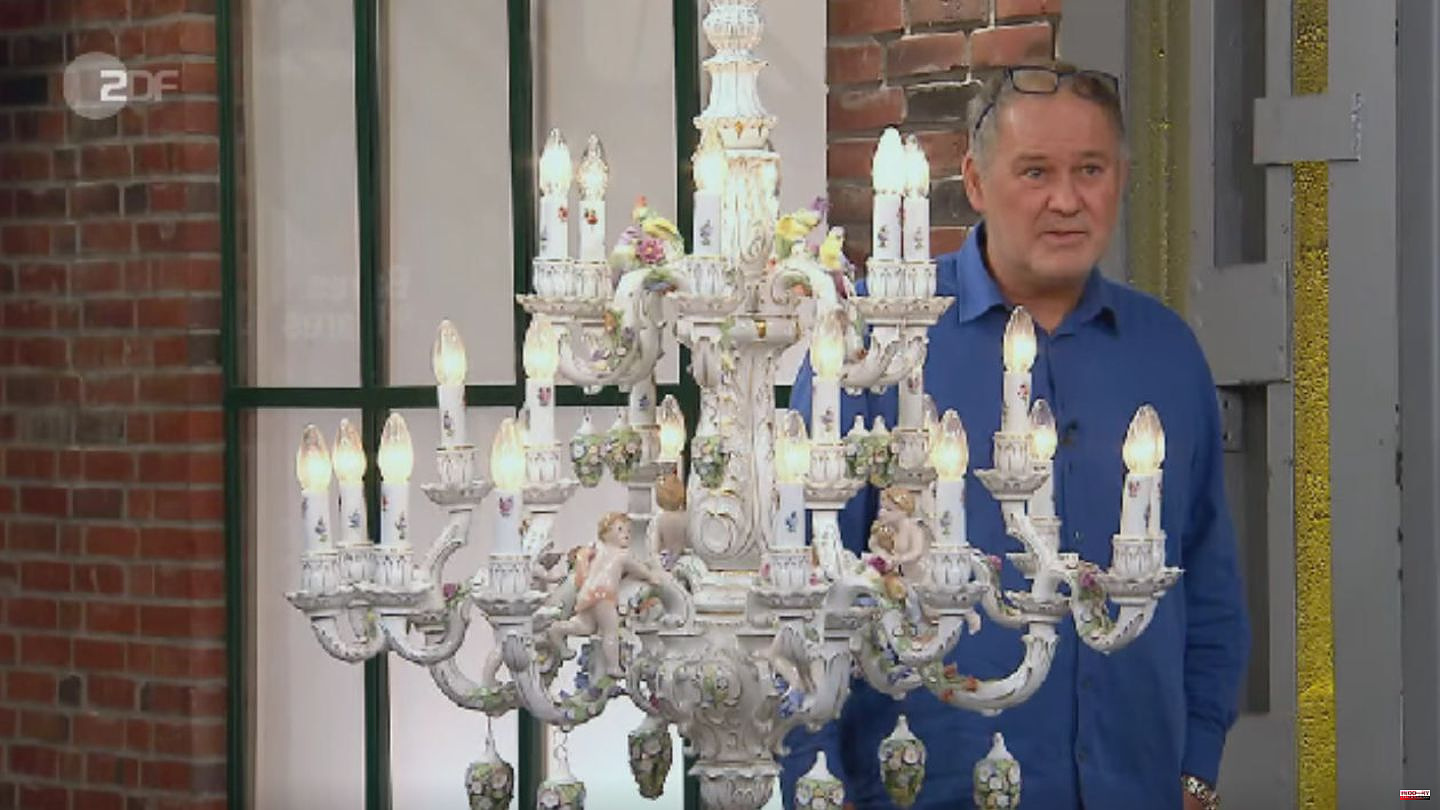 Andreas Tuttla and Jürgen Becker brought an unusual piece of furniture to "Bares für Rares": a porcelain chandelier. It hung in a house that the couple bought. Because the tenant didn't want to keep him, he has to go now.

It is a one-off production that was produced in 1998/99 by the Schierholz porcelain manufactory in Plaue, Thuringia. Colmar Schulte-Goltz is enthusiastic - also about the good condition of the chandelier. His expertise clearly exceeds the seller's desired price: they would be satisfied with 1000 euros, but Schulte-Goltz estimates the value at 1500 to 1700 euros.

The imposing chandelier is well received in the dealership. "It's the finest, that part," says Walter "Waldi" Lehnertz when inspecting the object. But Markus Wildhagen only names one of the problems with the huge chandelier: "How do you have to set it up so that it fits?"

Other traders have their difficulties too. Jan Čížek has absolutely no experience with trading in these chandeliers. And Elke Velten-Tönnies already has three chandeliers in her shop - she has no room for another one. And so it starts modestly: Waldi starts with his usual 80 euros. Christian Vechtel raises directly to 500 euros, Wildhagen adds 100, but then it doesn't go any further.

Vechtel tries to mediate between the price expectations of the sellers and Wildhagen who is willing to buy. At 1000 euros, both parties seem to be able to agree on a compromise, but suddenly Waldi comes around the corner with a new bid: 1010 euros.

Tuttla and Becker are happy about the new prospect, but the bid is not well received by his fellow dealers: "Oh, stop it, Waldi," says Vechtel. "That's unbelievable," says Wildhagen. "For the fact that I only wanted to give 80 euros, I made a giant leap. What do you want now?" Lehnertz justifies himself.

Wildhagen increases to 1050, and Waldi retreats: "Before I'm stoned here, I'm out at 1050," says Waldi. This restores peace of mind in the dealer room and the sellers are happy about an additional 50 euros. So in the end everyone is happy.

1 Google World Cup Search Trends: These are the most... 2 Offers: Black Week at Media Markt and Saturn: The... 3 Education: Pietro Lombardi wants son Alessio to have... 4 Study Reveals: Digital Jealousy: How Social Media... 5 Tweets of the week : "Men with hair date more."... 6 USA: Less than 600 euros for a whole year: Airline... 7 Former First Lady: Michelle Obama straightened her... 8 Christmas Shopping: Black Friday Week: Save up to... 9 The situation is easing: full storage facilities and... 10 Berlin: Berlin Zoo will probably have to close for... 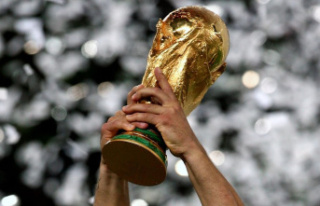 Google World Cup Search Trends: These are the most...