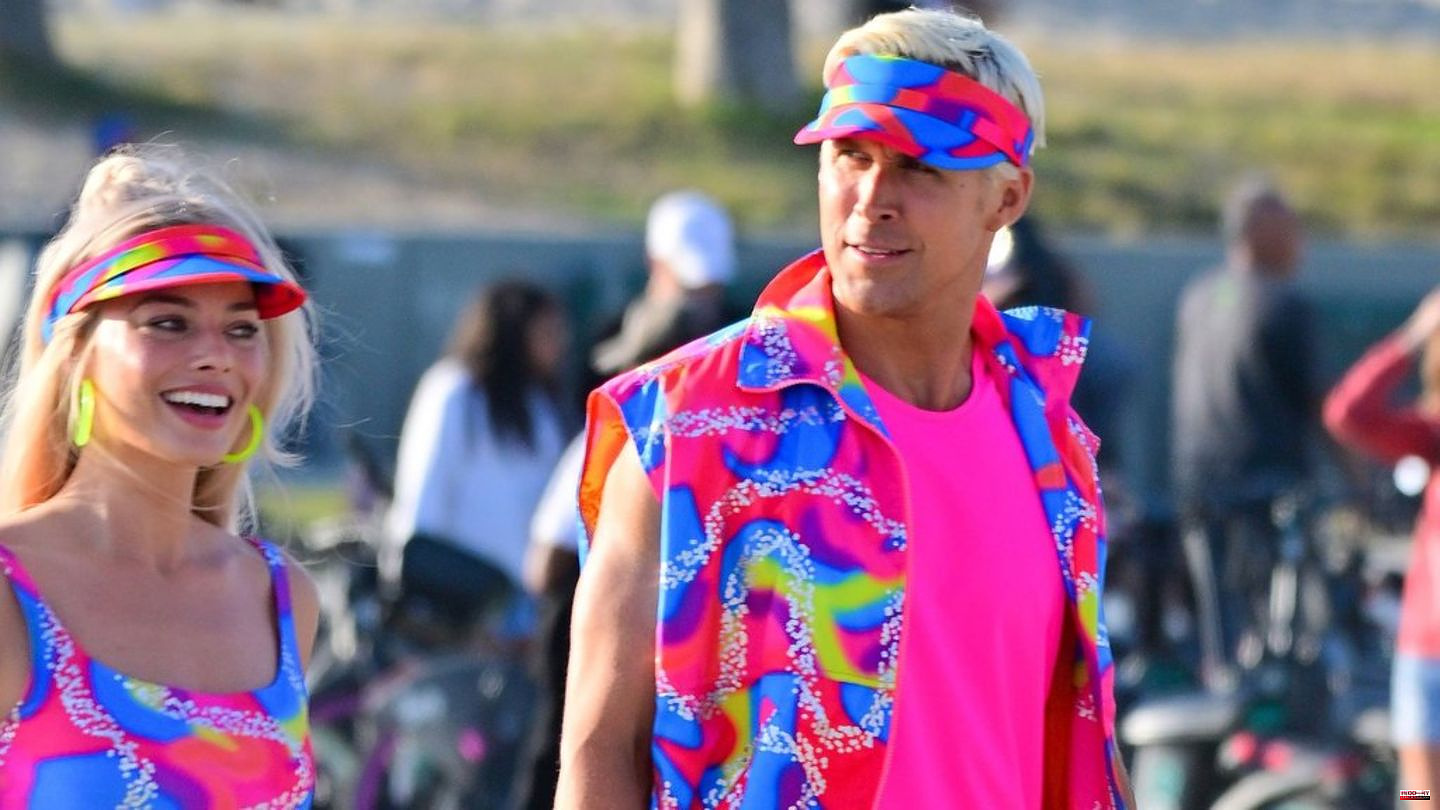 "Barbie" director Greta Gerwig (39, "Little Women") has revealed that Ryan Gosling (42) will appear as Ken in significantly more costumes than previously known. A platinum-colored mop top, personalized underwear and a robust denim outfit are just "one of many extraordinary looks" that fans can look forward to, she said "Variety". The filmmaker said she was "thrilled" by the audience's fascination with Gosling's costume. "That's how I felt and that's how Margot felt and I'm thrilled that everyone shares that feeling."

Some images from the production showing Gosling and Margot Robbie (32) in costume have already surfaced. The actors are dressed in neon-colored spandex. Still, Gerwig said fans "haven't even come close" to seeing all of the outfits Ken will wear in the film. "I really can't say, but it's a lot," Gerwig replied when asked how many different Ken looks were designed for Gosling.

Margot Robbie described the photo leak with the flashy, neon-colored outfits as one of the most embarrassing and humiliating moments of her life. The snapshots drew a lot of ridicule and malice – especially on social media. Robbie spoke about the photos on The Tonight Show starring Jimmy Fallon. "I can't tell you how embarrassed we were," said the 32-year-old. The two were seen smiling in the pictures, but inside she and Gosling "died" at that point. "I was like, 'This is the most embarrassing moment of my life,'" Robbie said.

Embarrassing or not, the forthcoming theatrical release marks the first live-action film, Barbie. When asked if the project could be the start of a series, Gerwig said, "I don't know. I mean, it would certainly be exciting if it were." The film is slated to hit theaters in July 2023.

Gerwig directs "Barbie" and wrote the screenplay together with her partner Noah Baumbach (53). The comedy will star with a cast of comedic actors including Will Ferrell (55), Kate McKinnon (38), Michael Cera (34) and Issa Rae (37). 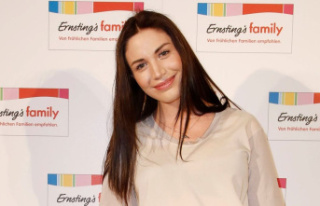 Tessa Bergmeier: Does the ex-"GNTM" model...