The police authorities in Freiburg screwed up a spontaneous appearance in the pedestrian zone for the Sportfreunde Stiller. 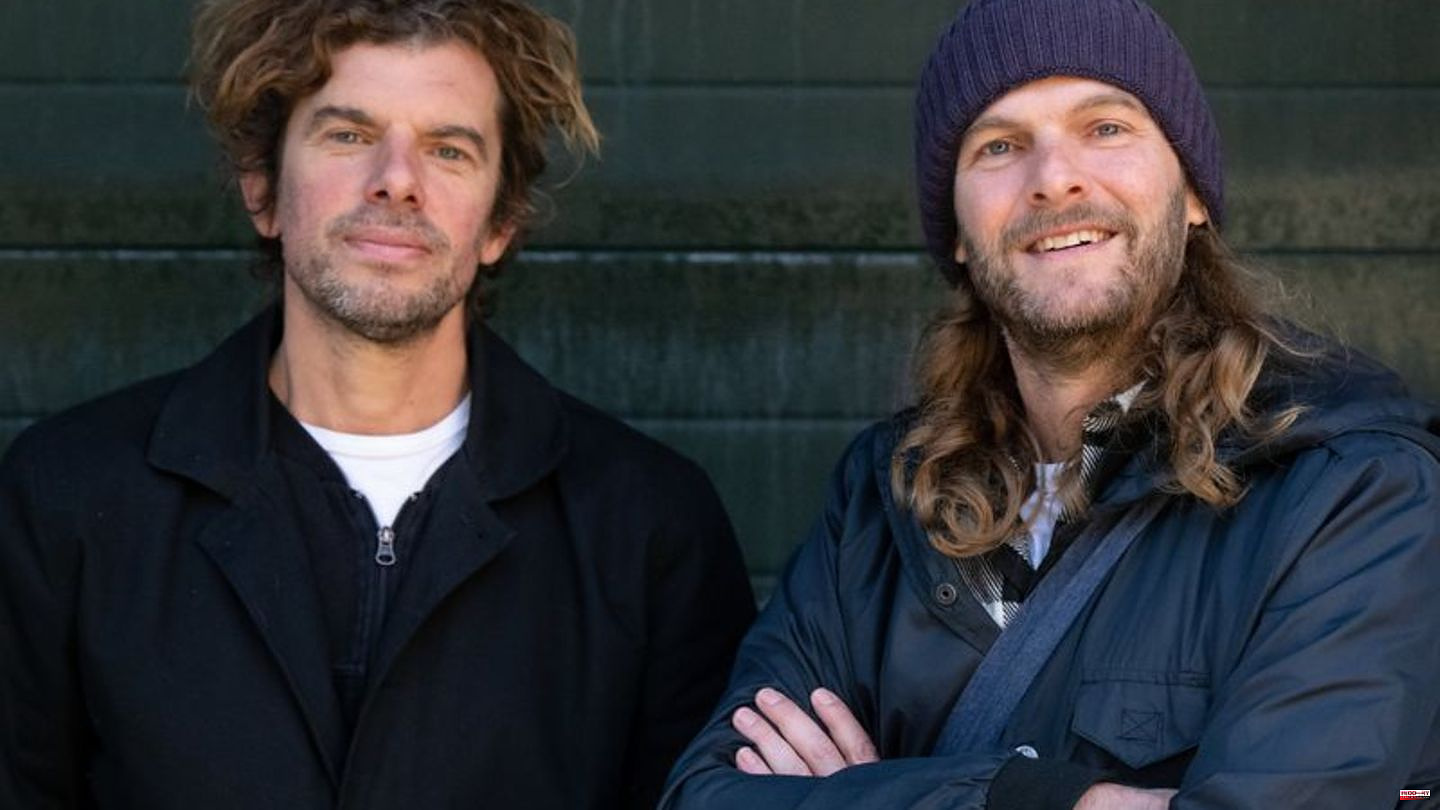 The police authorities in Freiburg screwed up a spontaneous appearance in the pedestrian zone for the Sportfreunde Stiller. The band had set up in the old town with mobile drums, guitars and amplifiers. As soon as the first song "A Compliment" was played, two of the city's uniformed officers intervened and banned the mini-concert, as can be seen in a video on Instagram. Several media reported about it.

The band confirmed the incident from the previous day on Thursday and stated in writing: "The interruption was provided with a really friendly note that there are a number of places in Freiburg city center where you can play unannounced like this. In this respect it was ours too Ignorance that has led to this quite friendly interruption."

A spokeswoman for the city of Freiburg announced that the police authorities had not expressly prohibited the band from playing. The band was informed about the regulations and then stopped playing. The musicians around singer Peter Brugger do not have to expect any consequences. The authority made use of its discretion and left it at a verbal warning, the spokeswoman said.

Sportfreunde Stiller said they were a little disappointed when the authorities intervened. They asked "why after two years of lockdown and in the face of budding fun together, why not turn a blind eye for a moment?" 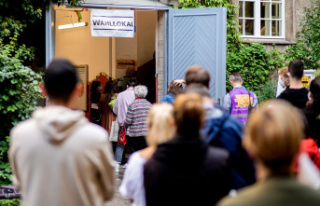