On Wednesday, Melanie Müller should have performed at an Oktoberfest event in Dresden. 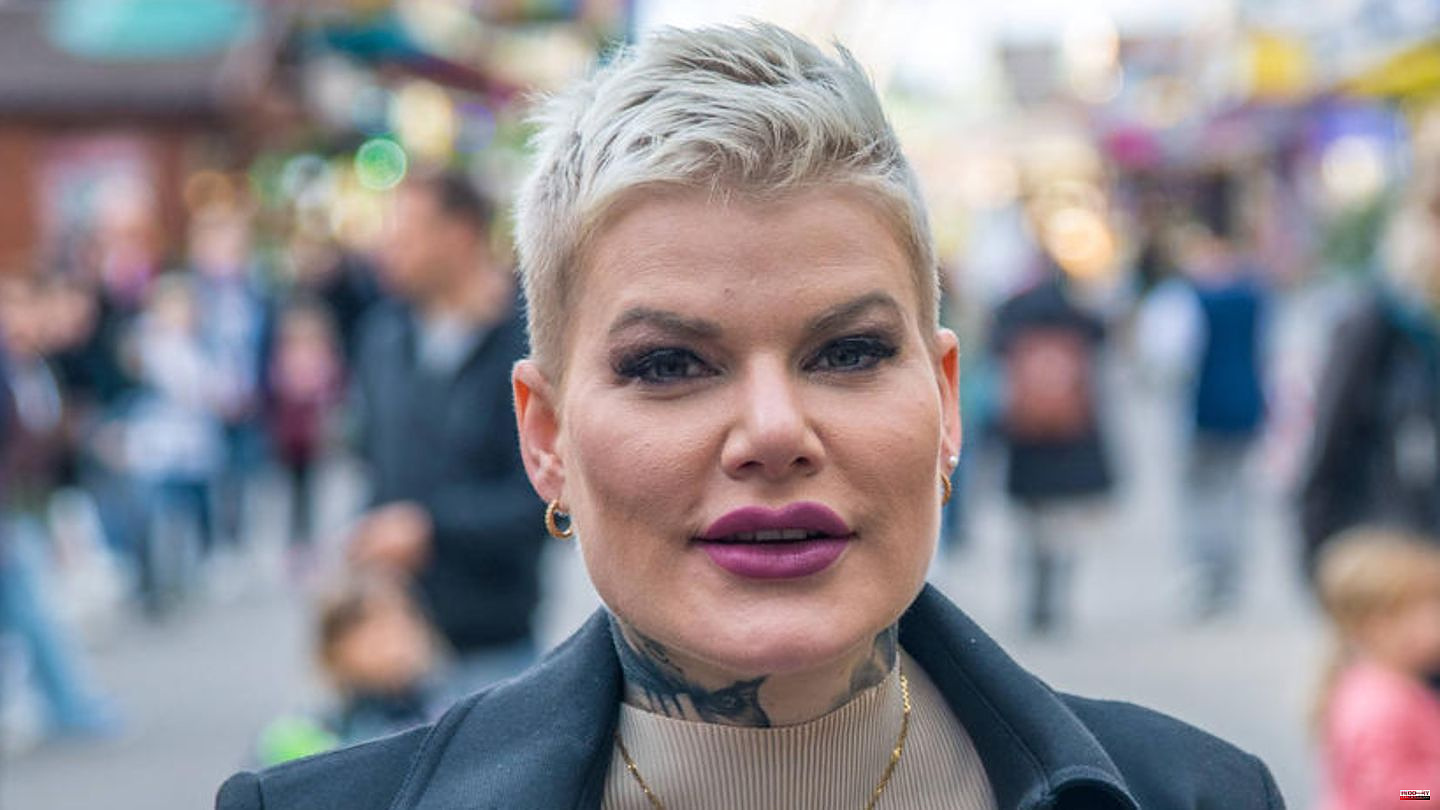 On Wednesday, Melanie Müller should have performed at an Oktoberfest event in Dresden. But she canceled. "In the current situation, I can't just go into a party mood," wrote the former jungle queen on Instagram on Tuesday evening. "The fact is: Nazis don't belong in my audience." At a performance in Leipzig, there were right-wing extremist statements in the audience.

Müller had previously distanced himself from what happened at the performance in Leipzig in mid-September. She was "dismayed and outraged," she said in an Instagram video. "I would like to clearly distance myself from such people and ideas and I condemn them in the strongest possible terms." She has nothing to do with Nazis and right-wing extremists. She canceled the performance on September 17th.

It now has legal consequences. A spokeswoman for the Leipzig police department said on Tuesday that it was being investigated on suspicion of using license plates from unconstitutional organizations, as the German Press Agency wrote.

The question is: What does Melanie Müller have to do with the right-wing extremist scene? The broadcaster RTL has a video on which Müller reacts visibly amused to a Hitler salute and "Sieg Heil" calls from the audience during a performance. The pop singer distances herself. You'll find more about it here.

1 Churros Maker and Co.: Churros recipe: How to prepare... 2 Spirits for the festival: Strange schnapps for Christmas:... 3 Naturally warm: Sheepskin in the stroller: advantages,... 4 Refugees in Germany: "An unbelievable defamation":... 5 Death of Mahsa Amini: Iran: Ex-President Rafsanjani's... 6 Corona pandemic: Survey: Majority wants to continue... 7 "Life-threatening": Hurricane "Ian"... 8 International match: U21 loses at the start of the... 9 Schalke documentary "Back to the Wir" -... 10 "Overreaction to Reality": Film about hard... 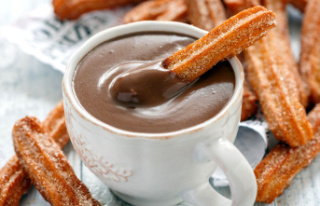 Churros Maker and Co.: Churros recipe: How to prepare...