US singer Aaron Carter died on November 5 at the age of 34. 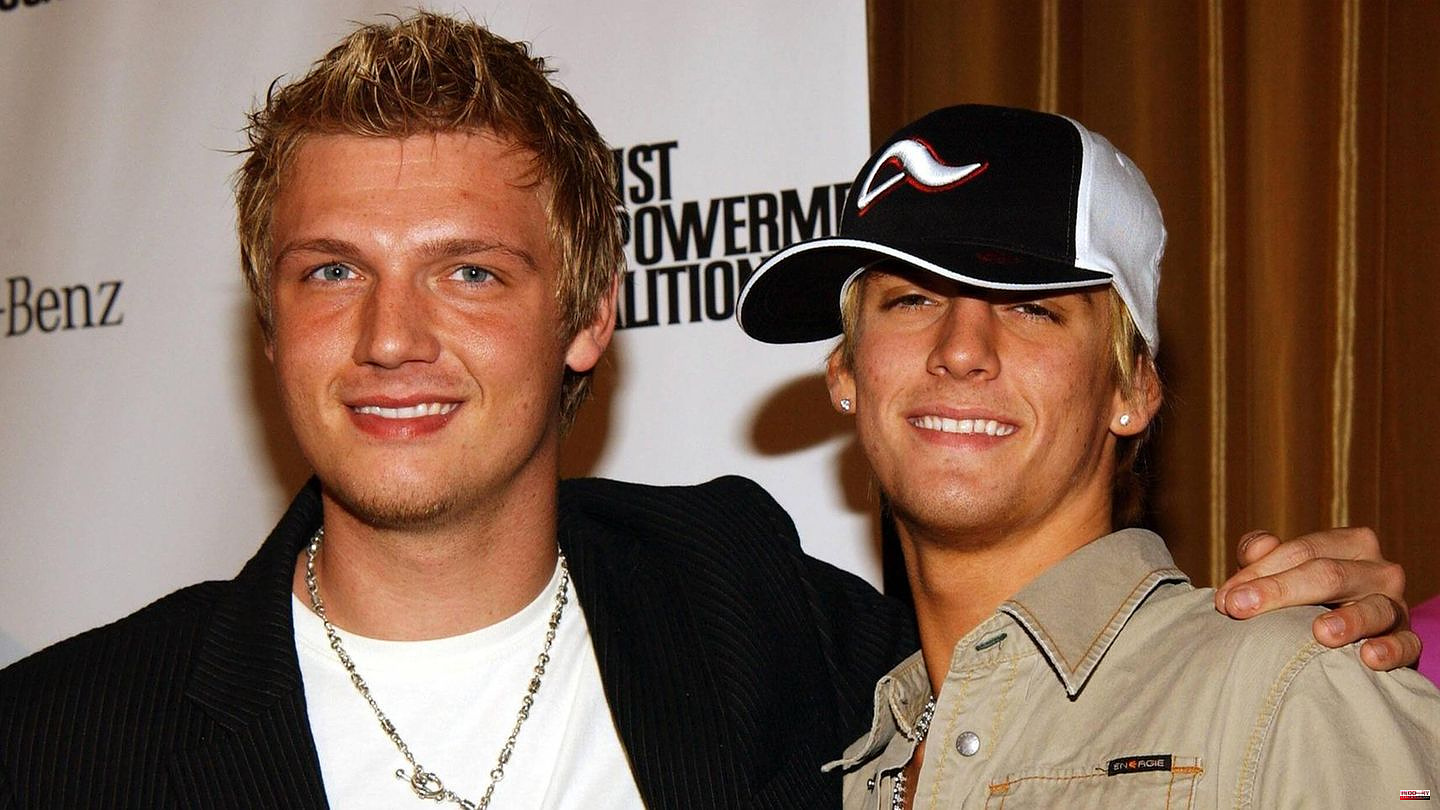 US singer Aaron Carter died on November 5 at the age of 34. Former child star and younger brother of Backstreet Boys member Nick Carter was found lifeless in the bathtub at his California home. The official cause of death is still unknown. When news of Aaron Carter's death broke, his brother Nick was touring Europe with his band. Despite the tragic events, a concert at London's O2 Arena has not been canceled or postponed. Instead of flying back to the USA, Nick Carter stood on stage with his bandmates and fought with his emotions.

Nick Carter has now spoken in an interview about how difficult this appearance was for him around 24 hours after his brother's death. "It was very emotional for me (...). That night it was difficult to go on stage. There's the old saying 'The show must go on' that has accompanied us for years. But that night I knew I didn't know what to expect. I didn't know what would come out of walking on that stage. It was definitely comforting and meaningful to get the reaction from the fans," he said on the US show "Extra". Canceling his performance was apparently out of the question for Nick Carter.

The Backstreet Boys dedicated a song to Aaron Carter at their London concert. Boy group member Kevin Richardson had previously remembered the deceased with touching words. "Tonight we have heavy hearts because we lost one of our family members yesterday. We just wanted to find a moment on our show to acknowledge that Nick's little brother, Aaron Carter, passed away yesterday at the age of 34. He was part of our family and we thank you for all the love and all the well wishes and all the support," said the 51-year-old. As a result, Nick Carter burst into tears on stage and had to be comforted by his bandmates with hugs.

Nick Carter himself had commented on his brother's death shortly before the concert on Instagram. "My heart is broken. Even though my brother and I had a complicated relationship, my love for him never ended. I always held out hope that one day he would find a healthy path and eventually find the help he needed so much needed. Sometimes we want to blame someone or something for a loss, but the truth is, addiction and mental illness are the real villain here. I will miss my brother more than anyone will ever know," wrote the 42 -year-old to several photos showing him together with Aaron. 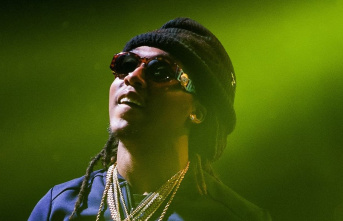 After the death of US rapper Takeoff: the suspect...