For some behaviors in dating and relationships, it doesn't matter at all if the other person is super attractive and super smart. 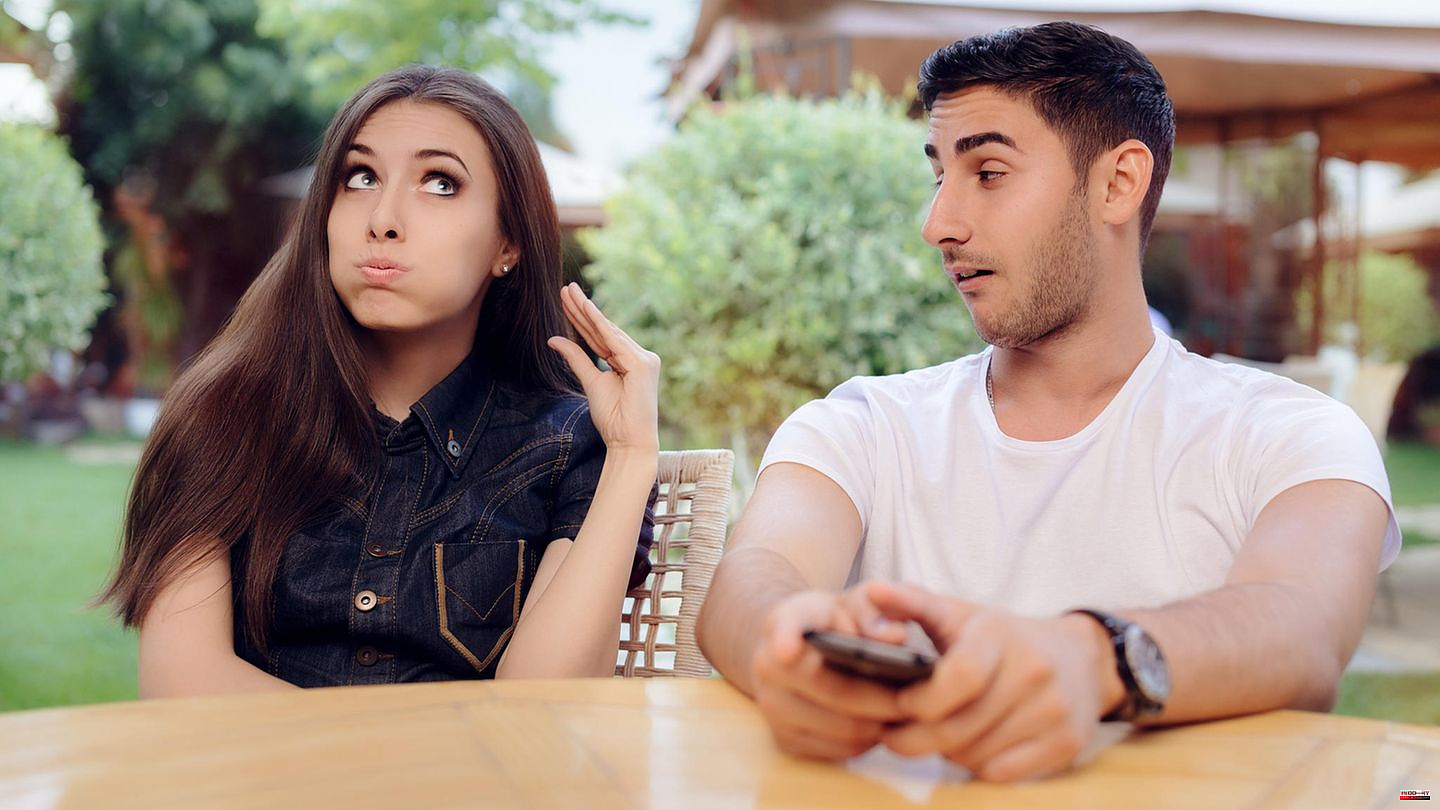 For some behaviors in dating and relationships, it doesn't matter at all if the other person is super attractive and super smart. Almost everyone who is a part of the online dating world has experienced this type of behavior and lost interest in a second.

Speak in the third person "Alex is very keen to" - an answer that no one wants, for example to the question of whether they would like to meet up. When someone refers to themselves in the third person, it's one of the most classic turnoffs for most people.

Baby talk "I'm going to make Bubu now" - please what? When an adult speaks baby talk, it rarely goes down well, whether it's a man or a woman.

Stingy when it comes to tips Within the first date you meet in a trendy restaurant, you are invited and suddenly you realize that the other person says "40 euros" with a smug smile on a bill of 38.97 euros. Stinginess is cool, but only in the case of large technology markets, not when it comes to tips.

Assault You hardly know each other and someone starts touching you and makes sudden overtures that are not appropriate to the situation. When someone wants too much too quickly, that's usually a no-go when it comes to dating.

Paternalism"You definitely have to do this and that" - paternalism, whether it's dating or in a relationship, is super unsexy and leads to a connection that isn't on an equal footing.

Tindering on a dateMan sits together on the first date and notices how one dating request after another pops up on the other's cell phone display or that the other person even reacts to dating app messages when meeting up. I can't.

Gossiping about othersOf course you can get upset about other people from time to time, that's completely normal. But if you find out that the other person is just complaining, that pulls you down too and at some point you ask yourself whether people are talking about you in the same way.

UnreliabilityIt is 5:10 p.m. and they actually wanted to meet for dinner that evening, but so far neither the time nor the location has been confirmed. Unreliability and cancellations at short notice are unnecessary, complicated and annoying.

Spitting, burping and hygieneThe first time you go for a walk together, your new acquaintance is constantly sniffing, someone is belching in the restaurant or your personal hygiene is generally not the very best, your fingernails or your clothes aren’t clean. A clear red flag in dating that pushes you far away.

Kinky behavior, innuendos, asking for a photo just because the other person says, "I'll hop in the shower," and explicit requests are usually turn-offs when dating, unless they're both pursuing the same goal. 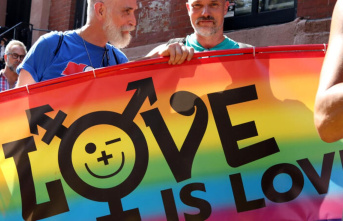