The American Oscar winner Octavia Spencer ("The Help") has been immortalized on Hollywood's "Walk of Fame". 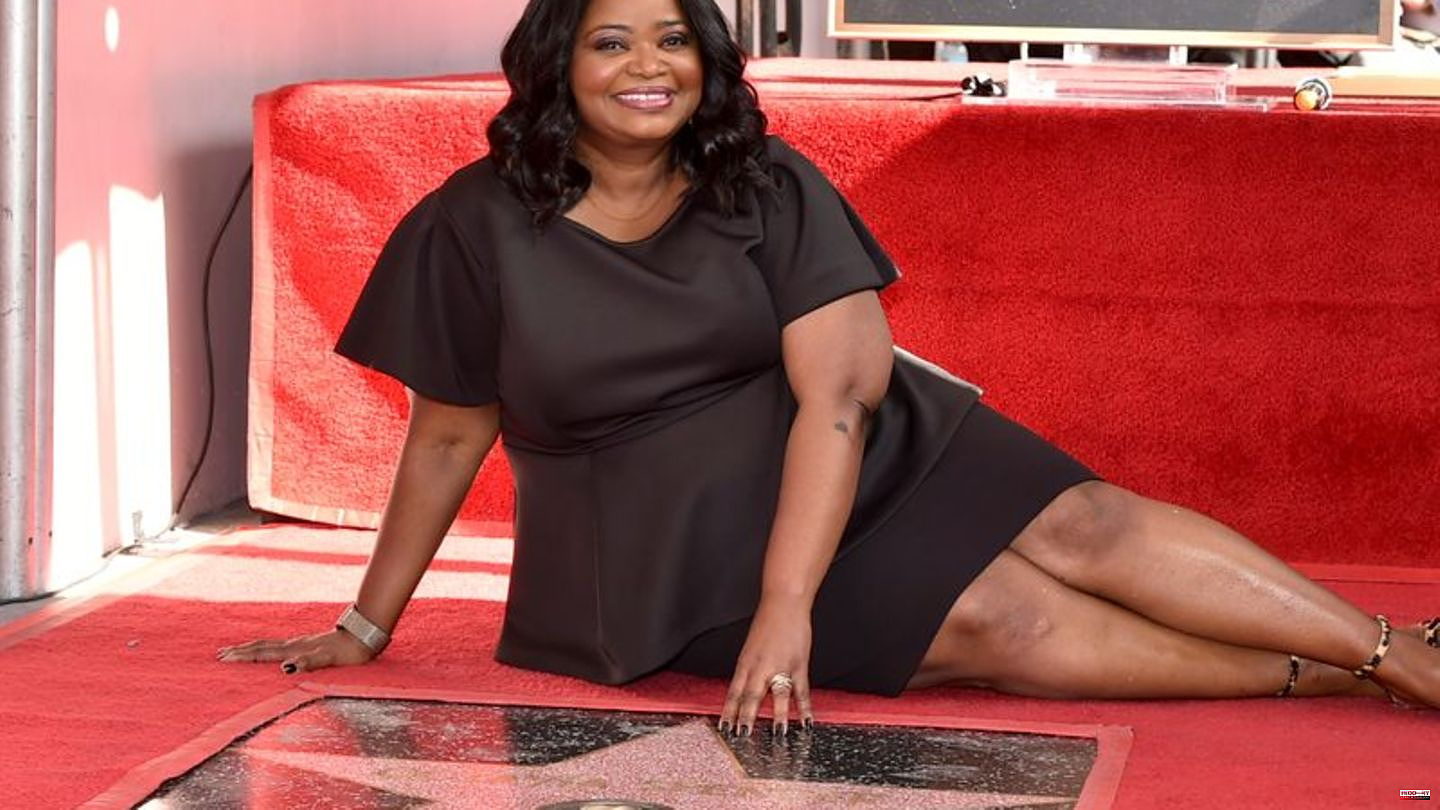 The American Oscar winner Octavia Spencer ("The Help") has been immortalized on Hollywood's "Walk of Fame". In the flashbulbs of the photographers, the 52-year-old fell to the ground yesterday on her newly unveiled star badge. On the famous sidewalk, she was honored with the 2742nd star.

Twenty-six years ago, she drove to Los Angeles from her home state of Alabama with $3,000 in her pocket, a suitcase, a television and "a heart full of dreams," Spencer recalled, moved to tears, when she began in Hollywood. At that time, she often had to borrow money from colleagues, family and friends, the actress joked.

US comedian Will Ferrell (55), who recently shot the musical comedy "Spirited" with Spencer, praised her humor and passion for acting as a guest speaker. Oscar winner Allison Janney (63, "I, Tonya") also referred to Spencer's "contagious laughter".

Spencer won an Oscar in 2012 for her supporting role in "The Help" as a black domestic help in the US southern states. Other nominations included her role as a NASA pioneer in Hidden Figures (2017) and for her supporting role in Shape of Water (2018), directed by Guillermo del Toro. She has also acted in the horror film Ma and in comedies such as Adding Family and Thunder Force. 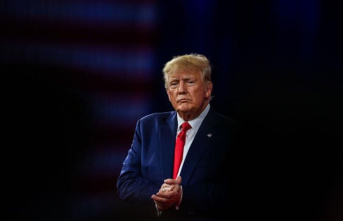