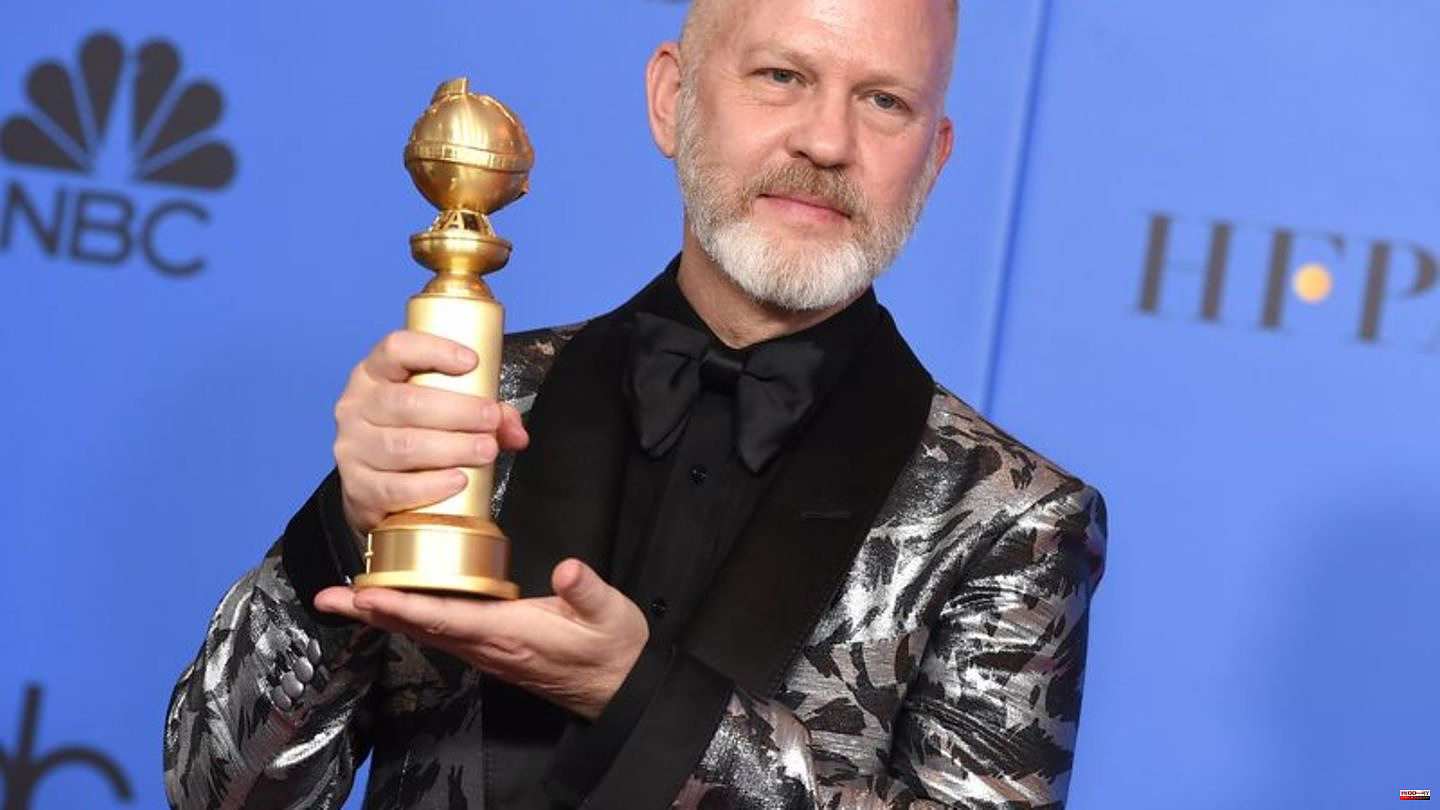 Ryan Murphy, creator of hit shows like Nip/Tuck, Glee and American Horror Story, will receive an honorary award at January's Golden Globe Gala. The 57-year-old producer, screenwriter and director is to accept the Carol Burnett Award during the 80th awards ceremony on January 10, the Association of Foreign Press (HFPA) announced on Thursday (local time) in Los Angeles.

Since 2019, the prize for special merits in the field of television has been awarded. TV icon Carol Burnett (89) was the first recipient, followed by Ellen DeGeneres and Norman Lear. The HFPA association has been presenting the Cecil B. DeMille Award for special achievements in film since 1952 - in January it goes to star comedian Eddie Murphy.

Multiple Globe and Emmy award winner Ryan Murphy lives in Hollywood with his husband David Miller. He brought to screen award-winning projects such as Pose, The People v. O.J. Simpson: American Crime Story, Versace: American Crime Story and Feud, starring Academy Award winner Jessica Lange. For the AIDS drama "The Normal Heart" he brought Mark Ruffalo and Julia Roberts in front of the camera. He also directed the best-selling film adaptation "Eat Pray Love" with Roberts from his own screenplay. He is currently finding success with the true crime series Dahmer: Monsters: The Story of Jeffrey Dahmer. 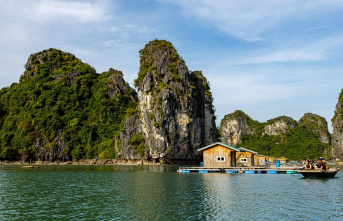 up to 15 days: Vietnam: Vacationers no longer need...