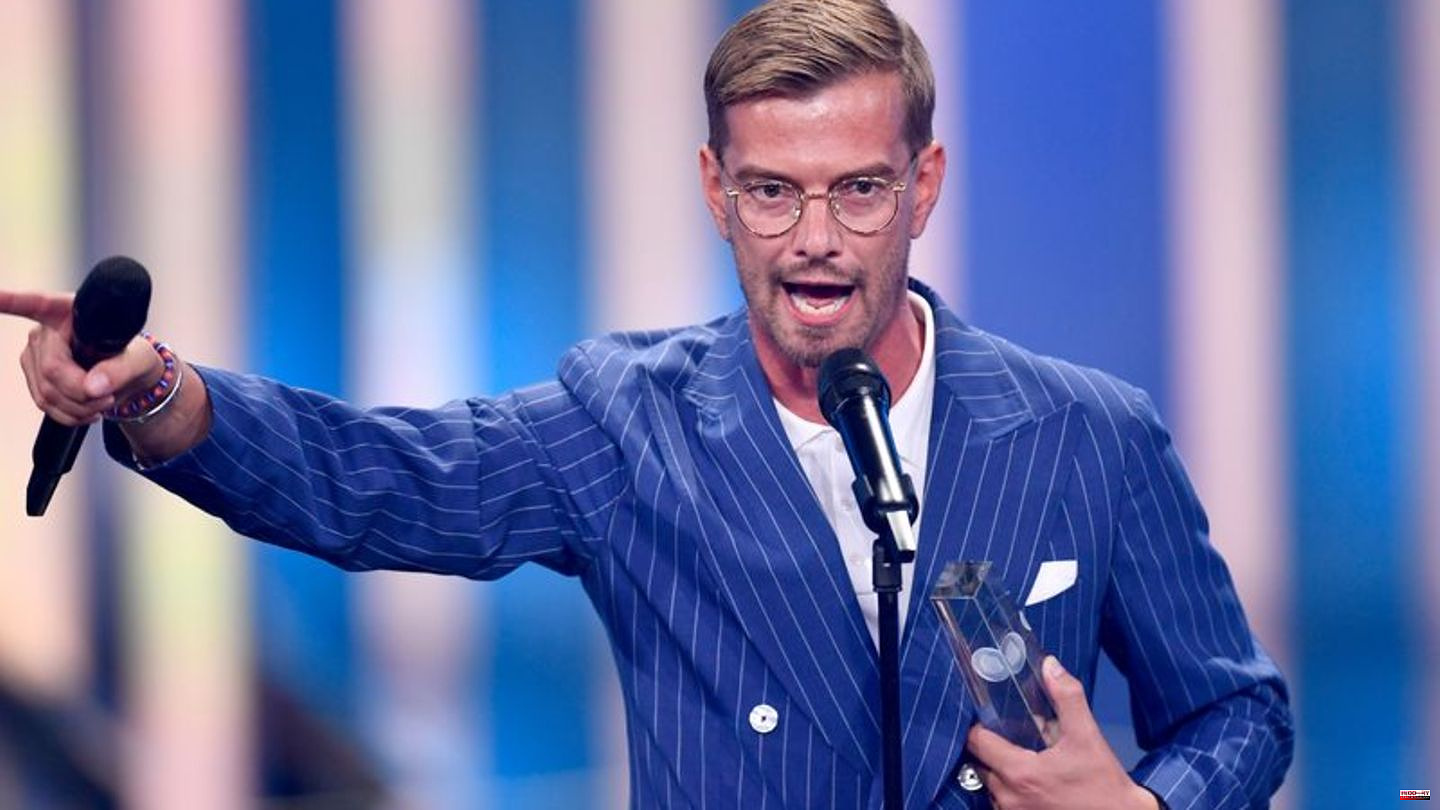 Presenter and musician Giovanni Zarrella won the German Television Award - and thus caused a small flood of tears. The 44-year-old, who presents "The Giovanni Zarrella Show" on ZDF, was awarded the coveted trophy for the best individual performance as an entertainment presenter on Wednesday evening. His first comment was, "Okay, that's awesome."

But then Zarrella started a far-reaching acceptance speech, which was first addressed to his wife Jana Ina Zarrella. "Honey, you know exactly: the last few years, they weren't always easy for us and not always easy," he said. "You have made me a better man, a better person, a better father. I love you more than anything." Many tears flowed at the 45-year-old.

It was one of the emotional highlights of the TV gala, which was produced in Cologne and at which prizes in around 20 categories went to protagonists from the TV industry. The award was divided into two consecutive gala evenings in 2022. The show on Wednesday was the second - with the higher celebrity density.

Joko Winterscheidt wins with his quiz

Before his triumph, Zarrella had lost out in another category. His colleague Joko Winterscheidt (43) got his ProSieben quiz “Who is stealing the show from me?” the award for the best entertainment show - ahead of Zarrella's format. He had already won in the division last year. "I never would have thought that it was really realistic," said Winterscheidt, who was a little taken aback by defending his title.

In the "Best TV Film" category, ZDF won the prize with "Die Wannseekonferenz". "Faking Hitler" (RTL ) about the fake Hitler diaries was awarded best drama series. The streaming service Netflix was delighted with the trophy for the best mini-series: It won "The Billion Dollar Code".

Among the journalists, the ZDF reporter Katrin Eigendorf was honored for her reporting from Ukraine. Eigendorf dedicated it to all reporters who work in Ukraine - "everyone who does this job here". This is certainly one of the wars in which "propaganda and disinformation play an above-average role," she said. "That's why it's important that we, as reporters that viewers can trust, show what's really happening here."

The German Television Prize has been awarded for outstanding television performances since 1999. It is carried by ZDF, Sat.1, ARD, Deutsche Telekom and RTL. ZDF was in charge in 2022. 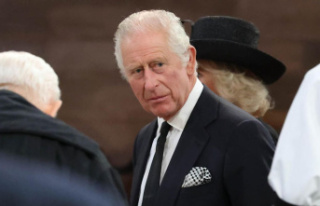