American pop singer Kelly Clarkson has been immortalized on Hollywood's "Walk of Fame". 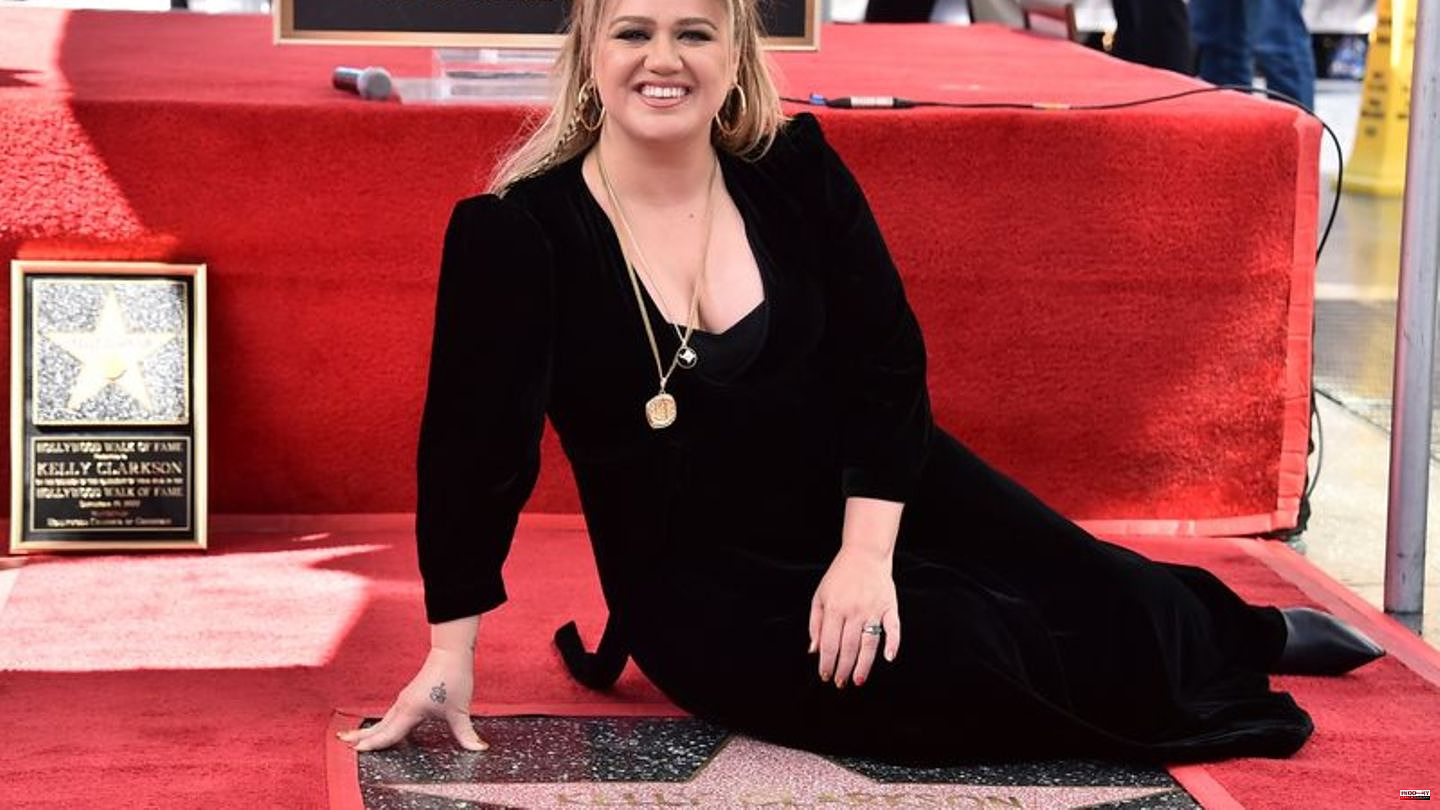 American pop singer Kelly Clarkson has been immortalized on Hollywood's "Walk of Fame". In a thunderstorm of flashbulbs, the 40-year-old fell to the ground on Monday (local time) on her newly unveiled star badge.

The Grammy winner also posed beaming with her children, daughter River Rose, 8, and son Remington, 6, on the famous sidewalk in the heart of Hollywood. There she was honored with the 2733rd star.

She is very grateful for the many honest people she has met in the course of her career and to whom she owes her success, emphasized Clarkson. 20 years ago, the then unknown singer became famous as the winner of the first season of the US talent show "American Idol". Throughout her career, she has released hits like "Stronger," "Since U Been Gone," and "Miss Independent."

As guest speakers, singer Paula Abdul and music producers Simon Cowell and Jason Halbert recognized the talent of the native Texan. In addition, she is one of the nicest and most reliable people he knows, said Cowell. The Brit was on the American Idol jury alongside Abdul, who was 20 years old, when Clarkson celebrated her first success on stage.

The singer has released nine studio albums to date. From 2018 to the end of 2021, as a coach on the talent show "The Voice USA", she was looking for young talent herself. Since 2019 she has also hosted her own show on NBC called "The Kelly Clarkson Show".

1 Lifehack: Clean sneakers: This is how dirty sneakers... 2 Trends 2021: Costume Check: These are the most popular... 3 Sahra Wagenknecht: The left before the showdown? 4 209th day of the war: Consequences of the counter-offensive:... 5 Tariffs: Commuters hit by train driver warning strikes 6 Lower energy costs: Save heating costs now: Five smart... 7 At least one dead: Hurricane Fiona causes severe damage... 8 Food: Researchers want to produce fish sticks from... 9 An Opera Singer and Will Smith: The Mystery Behind... 10 Flick criticizes: World Cup award to Qatar should... 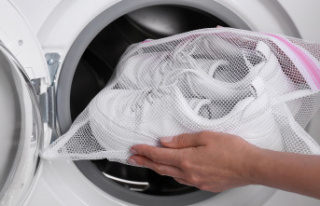 Lifehack: Clean sneakers: This is how dirty sneakers...