Award: Honorary Golden Bear at the Berlinale for Steven Spielberg

The US director Steven Spielberg (75) is honored with the Berlinale's Honorary Golden Bear for his life's work. 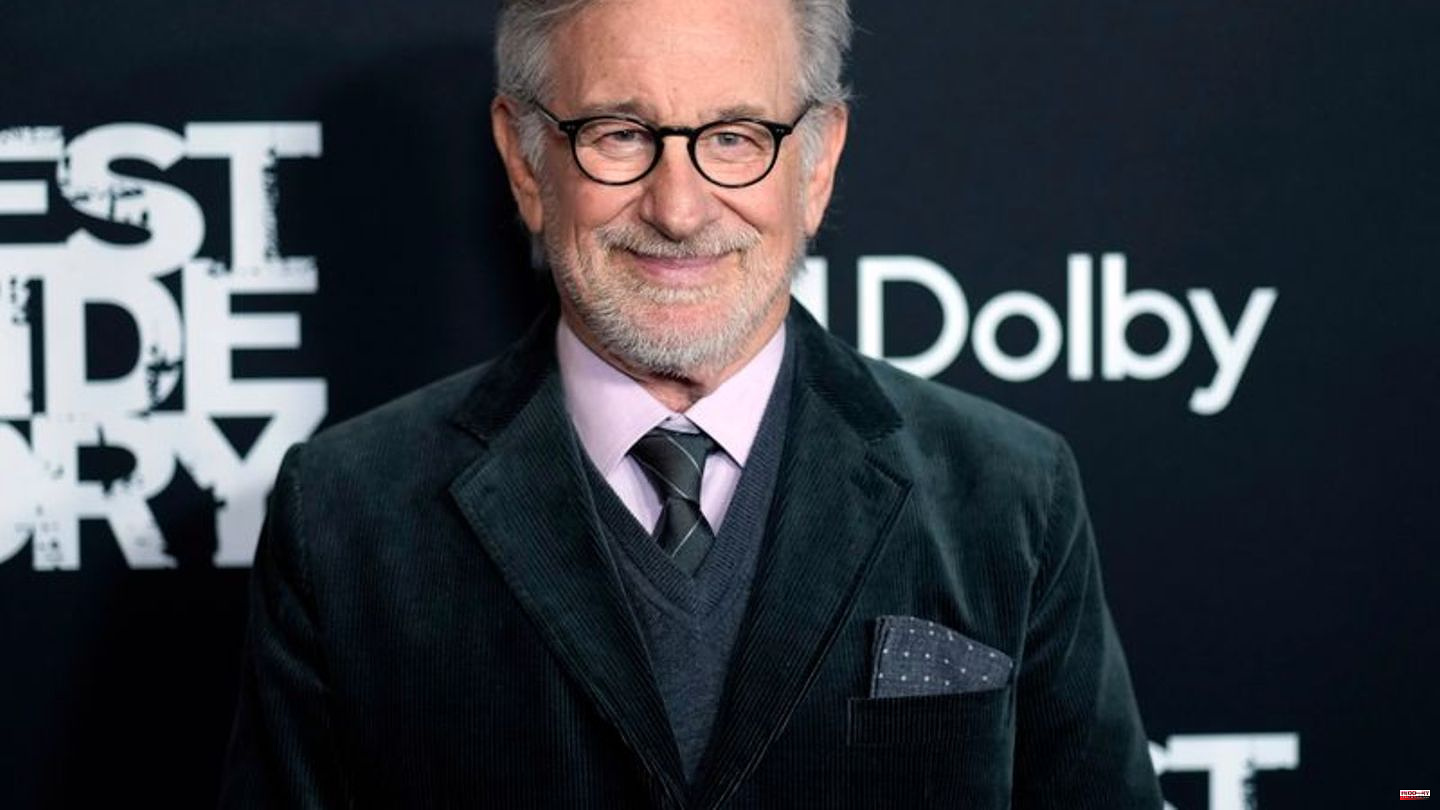 The US director Steven Spielberg (75) is honored with the Berlinale's Honorary Golden Bear for his life's work. "In the course of his incredible career, Steven Spielberg has not only delighted generations of viewers all over the world, but has also given the "cinema" a new meaning as a dream factory," explained the Berlinale management duo Mariette Rissenbeek and Carlo Chatrian on Tuesday.

"Be it the eternally magical world of youngsters or our reality, forever shaped by history, his films transport us to another level where the screen provides the appropriate surface for our emotions to unfold." The date of the award ceremony will be published later.

His entire oeuvre, comprising more than 100 films and series, is unique in its diversity in the international film history of the last 60 years. These include film hits such as "Jaws", "E.T." "Indiana Jones", "Schindler's List", "Lincoln" and "West Side Story". The 75-year-old is considered one of the most successful filmmakers of all time. He won an Oscar three times and was nominated for the award 19 times. He has also received numerous Golden Globes and Emmys.

Spielberg's social commitment was also emphasized. In 1998 he received the Grand Cross of Merit with a Star of the Federal Republic of Germany for the Shoah Foundation he founded and his film Schindler's List. In 2001 Queen Elizabeth II made him a Knight Commander of the British Empire. In 2015 he received the Presidential Medal of Freedom from then US President Barack Obama.

"The Fabelmans" runs at the Berlinale

As part of the award ceremony, Spielberg's latest work "The Fabelmans" will be shown in the Berlinale Palast, it said. The film has autobiographical traits, the son of a Jewish family looks back on his childhood. It is scheduled to hit German cinemas in March 2023.

Alongside Cannes and Venice, the Berlinale is one of the major film festivals. The next edition is scheduled for February 16-26, 2023. 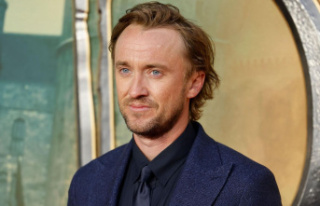