French writer Annie Ernaux has been awarded the Nobel Prize for Literature this year. 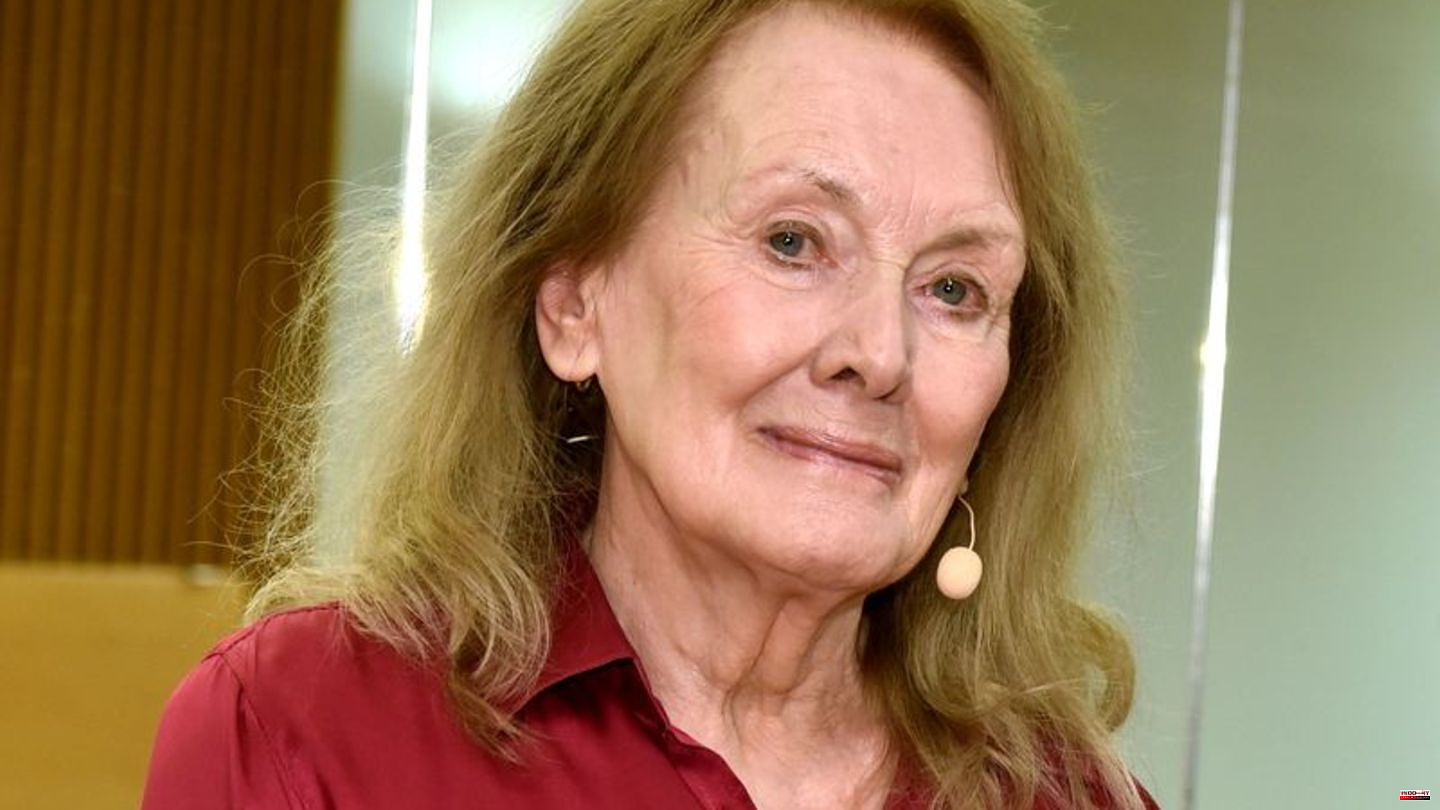 French writer Annie Ernaux has been awarded the Nobel Prize for Literature this year. This was announced by the Swedish Academy, which is responsible for the renowned award, on Thursday in the old town of Stockholm. She received the award "for the courage and clinical acuity with which she uncovers the roots, alienations and collective limitations of personal memory," said the permanent secretary of the Academy, Mats Malm, at the award announcement. You could not reach them by phone, said Malm.

The Nobel Prize in Literature is considered the most prestigious literary award in the world. This year there were 233 candidates on the so-called long list for the award - which names are among them is kept top secret every year.

The Nobel Prize for Literature, like the other traditional Nobel Prizes, goes back to the will of the prize donor and dynamite inventor Alfred Nobel (1833-1896). On the anniversary of his death, December 10th, the prizes will be awarded in Stockholm and Oslo. This year, the awards are again endowed with ten million Swedish crowns per category. Converted, this corresponds to almost 920,000 euros.

Last year, the Nobel Prize in Literature went to the previously relatively unknown Tanzanian writer Abdulrazak Gurnah. He was honored "for his uncompromising and compassionate penetration of the ramifications of colonialism and the plight of the fugitive across the divide between cultures and continents". The year before, the American poet Louise Glück had received the Nobel Prize - she was not considered one of the many favorites beforehand.

This year's Nobel Prize winners in the categories medicine, physics and chemistry were announced in the first half of the week. German prizewinners were not among them, but the Swede Svante Pääbo, who works in Leipzig, was. He received the Nobel Prize in Medicine for his findings on human evolution. 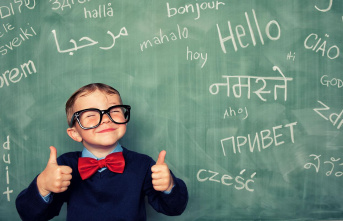 Quiz: German quiz: Do you know what these difficult...