James Cameron's (68) "Avatar" sequel "The Way of Water" continues to impress at the box office. 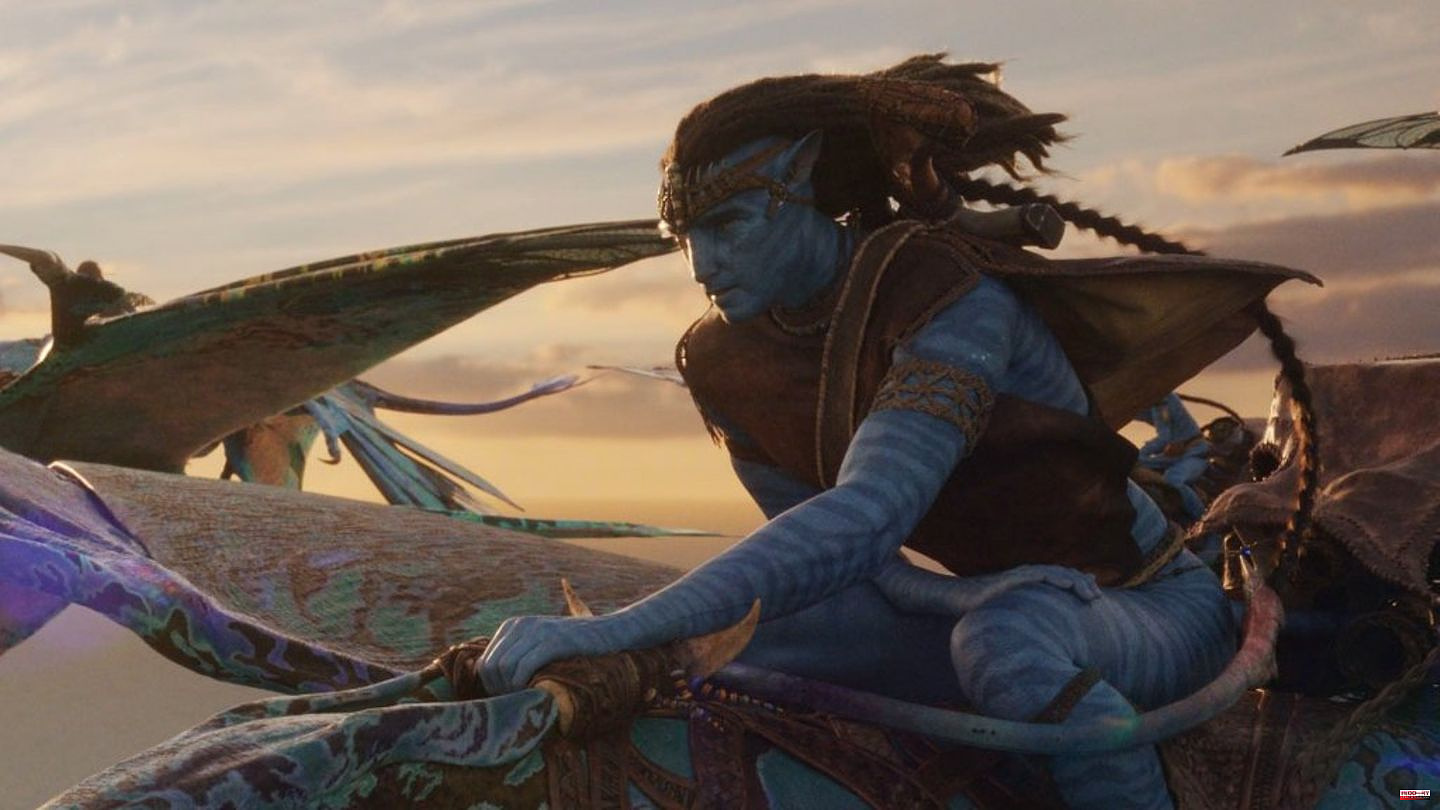 James Cameron's (68) "Avatar" sequel "The Way of Water" continues to impress at the box office. After the important mark of one billion US dollars in global box office was reached in the past few days, the second part has now become the most successful film of the year internationally - and has thus cracked a milestone set by "Top Gun: Maverick". According to industry magazine Deadline, "Avatar: The Way of Water" has grossed more than $810 million at the international box office to date, meaning all markets outside of North America.

The Top Gun sequel Maverick grossed an impressive $770 million in all the countries where the film was released except the United States and Canada. "Avatar: The Way of Water" has now reached this mark with ease. In France and Italy, the blockbuster has even become the most successful film since the outbreak of the corona pandemic. In Germany, Spain, Italy and France, "The Way of Water" also grabs the title of the highest-grossing cinema film of 2022. In Germany alone, more than three million viewers have streamed into the cinemas so far.

Globally, the "Avatar" sequel is currently grossing $1.17 billion, according to Variety. In addition to the North American market, where $358 million was already collected at the box office as of Thursday, it is also doing excellently in China with over $115 million. In North America, however, it should be difficult for "Avatar: The Way of Water" to ultimately catch up with high-flyer Tom Cruise (60) and "Top Gun: Maverick". Because the late sequel to the cult film from 1986 brought in the extraordinarily high sum of around 718 million US dollars. 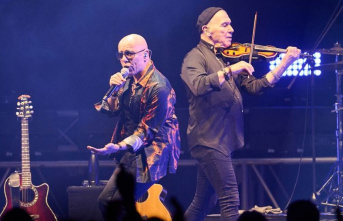