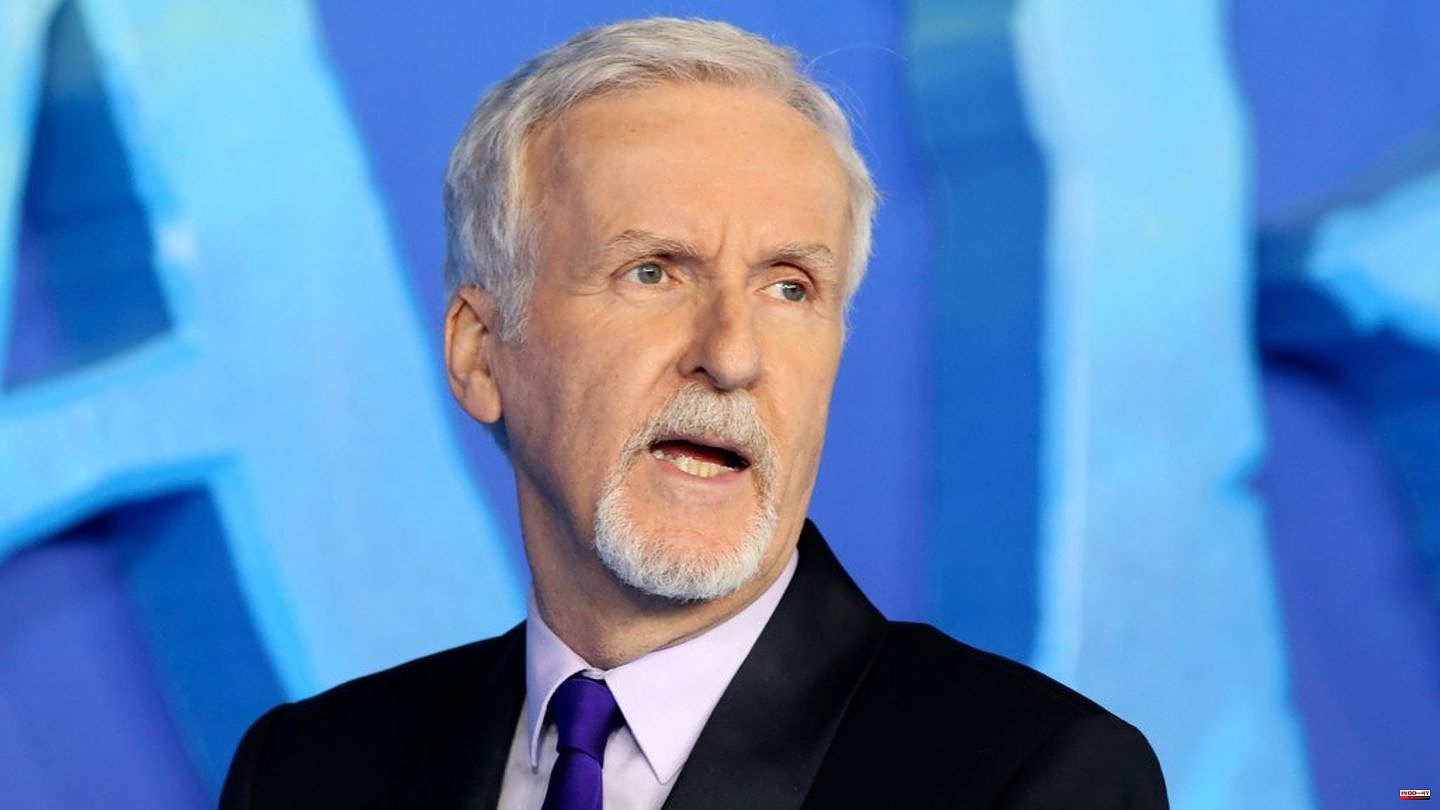 "Avatar: The Way of Water" lasts three hours and ten minutes. Actually, the sci-fi spectacle should go even longer. But James Cameron (68) has removed a good ten minutes. The director wanted to reduce gun violence in his film, he revealed to Esquire Middle East.

"I cut about ten minutes out of the film that focuses on gunfights," Cameron said. "I wanted to get rid of some of the ugliness, find a balance between light and dark." He is aware that he needs a conflict in his film. And in the type of films he's known for, violence and action often coincide. But the filmmaker no longer wants to "fetishize" weapons.

"Looking back at some of the films I've done, I don't know if I would still be doing those films today," Cameron added. "I don't know if I want to fetishize guns in today's world like I did with the 'Terminator' movies over 30 years ago."

What weapons can do to our society turns Canadians "stomach". He is glad that he now lives in New Zealand. The government there banned all assault rifles "two weeks after the terrible shooting in the mosque a few years ago." Cameron alluded to the terrorist attack on two mosques in Christchurch. On March 15, 2019, a right-wing extremist shot 51 people and injured another 50, some seriously.

Even without the action scenes cut by James Cameron, "Avatar: The Way of Water" continues to conquer the box office. The sequel to the most successful film of all time has just passed the $900 million mark (about €845 million) in box office. "Avatar" fell short of expectations at the start, but ran well over the holidays despite corona restrictions in some countries and storms in the USA.

In order to make a profit, "Avatar 2" would have to convert at least 1.5 billion, according to numerous observers. 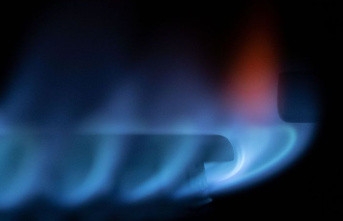 Energy: Since the start of the war in Ukraine: gas...