"Avatar: The Way of Water": Grandiose return to Pandora

With his sci-fi adventure blockbuster "Avatar" in 2009, director and cinema magician James Cameron (68) not only created the highest-grossing film in cinema history to date, but also kidnapped viewers and fans thanks to a sophisticated motion capture process and immersive 3D technology into the alien world of Pandora populated by the blue Na'vi. 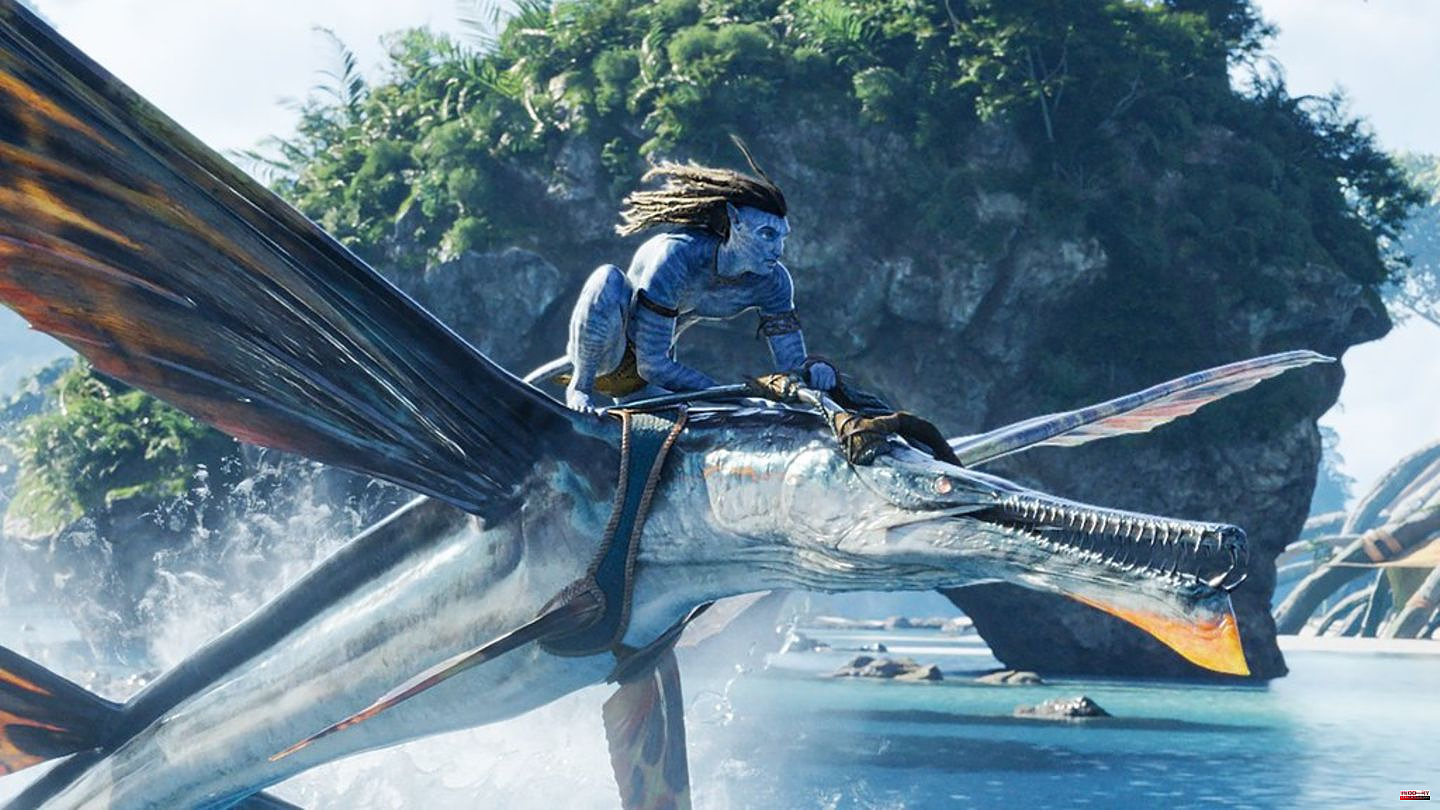 With his sci-fi adventure blockbuster "Avatar" in 2009, director and cinema magician James Cameron (68) not only created the highest-grossing film in cinema history to date, but also kidnapped viewers and fans thanks to a sophisticated motion capture process and immersive 3D technology into the alien world of Pandora populated by the blue Na'vi. Exactly 13 years later, the sequel "Avatar: The Way of Water" starts in German cinemas. Three more parts are to follow by 2028. "Avatar" finally becomes a mega-franchise à la Marvel or "Star Wars". But was the long wait for "Avatar 2" worth it?

More than ten years have passed since the Na'vi, led by ex-Marine Jake Sully (Sam Worthington, 46), drove the evil people from the moon Pandora. Jake now lives entirely in his giant blue Na'vi body and has started a family with his partner Neytiri (Zoe Saldana, 44). Biological children Neteyam (James Flatters, 22), Lo'ak (Britain Dalton, 20) and Tuk (Trinity Jo-Li Bliss, 13) are joined by adopted daughter Kiri (Sigourney Weaver, 73) and human boy Spider (Jack Champion, 18), each of whose past hides a big secret.

For the Na'vi, the peace that has been achieved is short-lived. As the earth is dying, the humans send a new, more powerful mission to Pandora. This time, it's no longer just about mining the valuable mineral unobtainium. Instead, they want to completely colonize the distant moon.

Meanwhile, Jake Sully's nemesis Col. Miles Quaritch (Stephen Lang, 70) managed to cheat death. A backup of his memories was also transplanted into a blue Na'vi body. Now more dangerous than ever he is chasing Jake Sully. He in turn flees from the advancing humans and finds refuge with his family among the Metkayina. This Na'vi tribe exists in harmony with the sea and all that lives in it.

Director and Academy Award winner Cameron transports viewers of "Avatar: The Way of Water" instantly and immediately back to Pandora. From the very first moments of the film, it feels like you never left Jake Sully and his Na'vi wife, Neytiri, as they soar through the forests and landscapes of the alien world on their flying creatures, performing breakneck maneuvers.

This perfect illusion is based on Cameron's tireless advancement in animation and digital special effects. This time, the actors and actresses around Worthington, Saldana, Weaver and Co. shot in huge water tanks nine meters deep and held their breath for minutes. The sophisticated motion capture cameras and sensors were able to correctly capture the facial expressions of the human actors underwater without the need for disruptive breathing apparatus, so that they could later be transferred to the blue Na'vi protagonists.

The hard work during the filming undoubtedly paid off. In its underwater scenes, "Avatar 2" offers a breathtaking visual richness of detail that is otherwise only known from recent documentaries and series about oceans, coral reefs and the like - except that everything here comes from the computer and a strange, exotic alien world is shown.

In addition, "Avatar 2" has also become a veritable family story. Na'vi parents Jake and Neytiri struggle to raise their own children. Her offspring are no less adventurous than herself - and thus repeatedly put themselves in great danger.

When the Sullys then move to the Metkayina tribe who live by the sea, the pubescent offspring are faced with the typical experiences and problems of adolescents - from first love to fights with the neighbors' children. The theme of family runs like a red thread through "Avatar: The Way of Water" - and forms the second important plot line of the film alongside the conflict with the villainous invaders from planet Earth.

As usual from "Avatar", the sequel also offers gripping action sequences full of kinetic energy, as well as smaller and larger battles between the Na'vi and humans. Of particular note on the antagonist side is the transformed villain Quaritch. In his new, blue Na'vi body, he, who once came to Pandora purely as a destroyer, comes at first involuntarily closer to the way of life of the aborigines and the animal and plant world of the moon. At the same time, Quaritch, who is not known for his sentimentality, has to cope with his own death. A truly torn opponent who is no longer as one-sided as in the first part.

With "Avatar: The Way of Water" director James Cameron has created a more than worthy sequel to his own mega-success "Avatar". Visually outstanding, the second part tells a story about the preservation of nature, which is worth protecting, and the solidarity of the family. The sequel awakens the desire for the three other planned sequels. However, there is also a small drawback at the same time. Because "Avatar 2" is not as self-contained as its predecessor. Rather, the course is clearly set in the direction of "Avatar 3", for which the viewers will have to wait another two years. 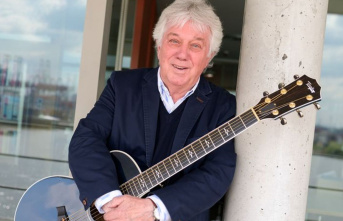 Children's Rhymes: Zuckowski: "In the Christmas...