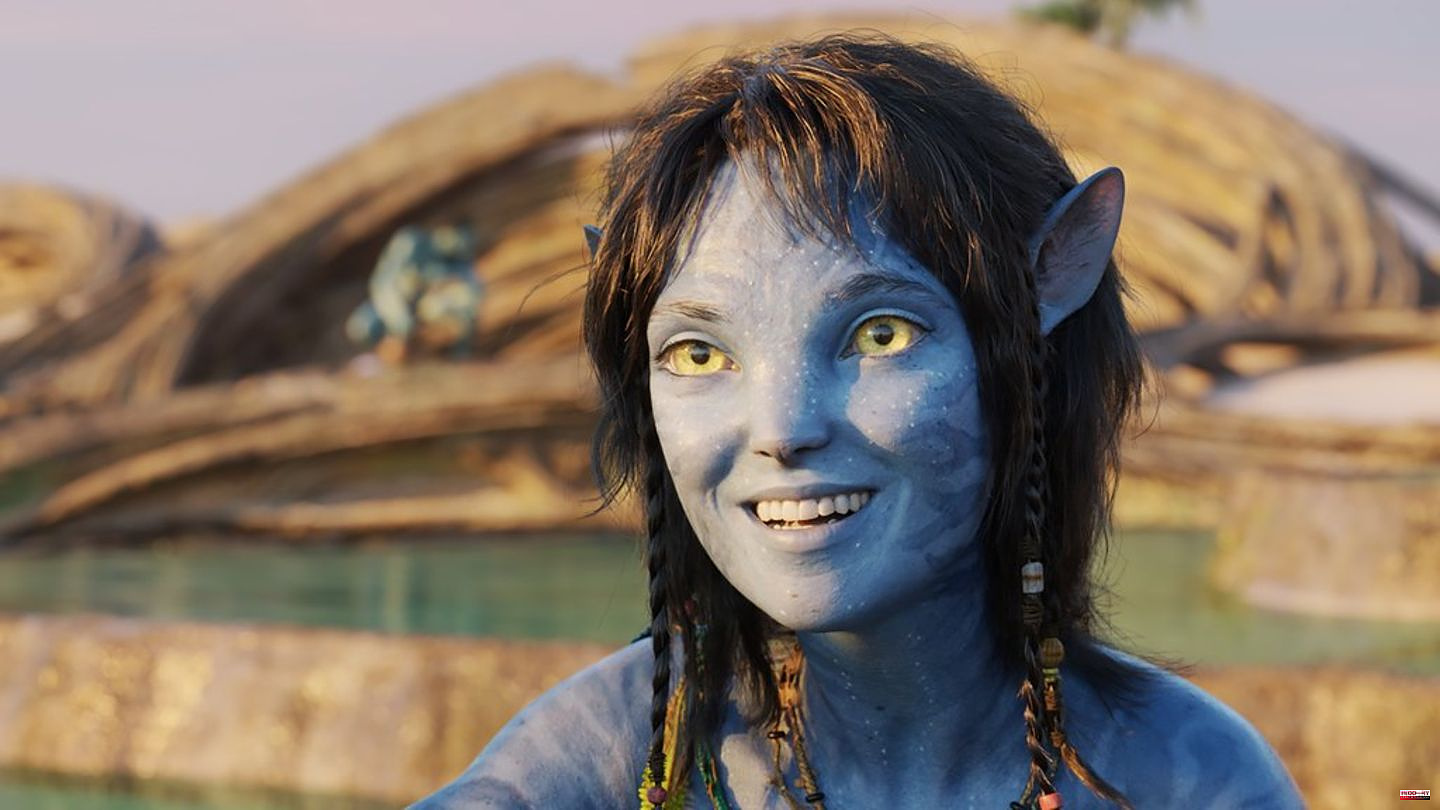 "Avatar: The Way of Water" remains very popular in German cinemas. The eagerly awaited film topped the cinema charts on its first weekend. According to a new announcement, the film has already seen two million viewers in Germany since it started on December 14th.

James Cameron's (68) latest work has so far grossed $ 183 million in the United States. Globally, "Avatar: The Way of Water" has already hit $609 million. It still seems unclear whether the film - especially in the USA - will run stably and whether the Christmas holidays will keep the box office ringing. "Avatar: The Way of Water" started last week with strong viewer numbers - but initially fell short of expectations.

More than a decade after the events of the first film, Avatar (2009), Avatar: The Way of Water tells the story of the Sully family (Jake, Neytiri and their children): the problems and the characters that haunt them, the lengths they go to to protect each other, the dramatic experiences they experience and the struggles they face to survive. The main roles are played by Sam Worthington (46), Zoe Saldaña (44), Sigourney Weaver (73), Stephen Lang (70) and Kate Winslet (47). 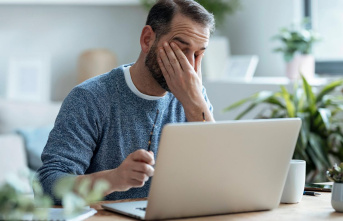