Autobiography "Spare": Prince Harry plans an interview on British TV about his book

Prince Harry is reportedly set to discuss his autobiography with journalist Tom Bradby in an interview on British television. 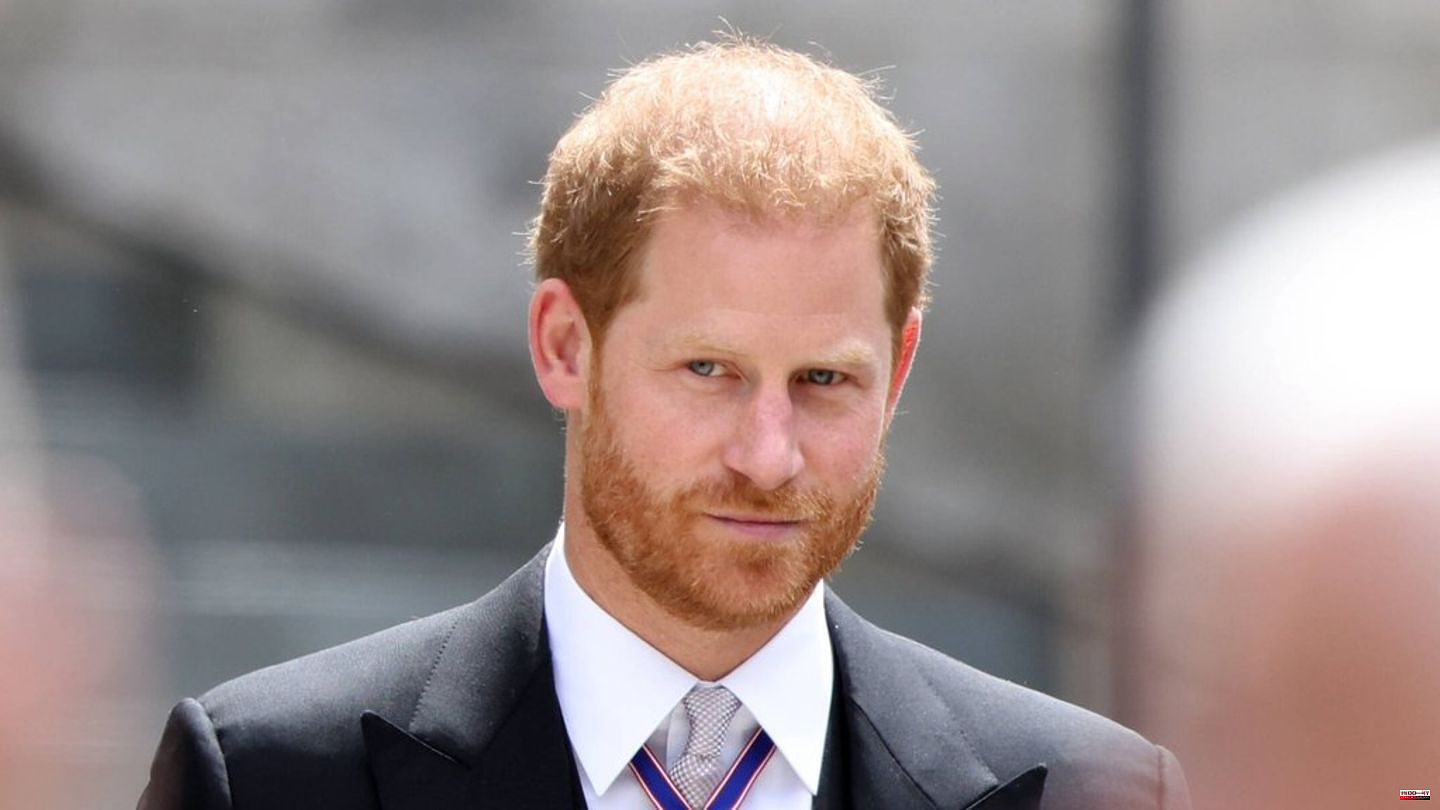 Prince Harry is reportedly set to discuss his autobiography with journalist Tom Bradby in an interview on British television. This is reported, among other things, by “The Times”. The conversation is set to be recorded now and broadcast on ITV next month. Harry's highly anticipated memoir is due out on January 10, 2023.

Bradby's interview won't be the only one Queen Elizabeth II's grandson gives about his book. He is also said to be appearing with American journalist Anderson Cooper on the US television network CBS.

The Royals around King Charles III. should meanwhile be prepared for the fact that Harry could become even clearer in his book than in "Harry

Prince Harry is said to have a special connection to Tom Bradby. The royal has known the journalist since his youth. Bradby covered royalty in the '90s. He interviewed Prince William and Princess Kate in 2010 after their engagement. He also made headlines when he asked Duchess Meghan how she was feeling during a royal South Africa tour in 2019.

Meghan's response caused quite a stir at the time: "Thanks for asking," she told Bradby, "because not many people have asked if I'm okay. But this is a very real thing to deal with behind the scenes ."

What the royal family really has to expect when Harry's autobiography appears is still unclear. The book was written by the American writer J.R. Moehringer as a ghostwriter and, according to the editors, is "unflinchingly" honest.

Prince Harry had already announced in July 2021 that he was working on his memoirs. The publisher Penguin Random House described the work as "intimate and coming from the heart". Harry promised the book would be an "accurate and absolutely truthful" account of his life. He writes about his childhood, growing up as a royal, his military service, his marriage to Duchess Meghan and his experiences as a father.

An anonymous source warned in The Sun: "The book is a lot worse than people think." Even the title suggests what's coming: "Spare" is the original (German title: "Reserve"), an allusion to "the heir and the spare" ("The Heir and the Replacement"). Prince Harry is probably referring to the situation of heir to the throne Prince William and himself. 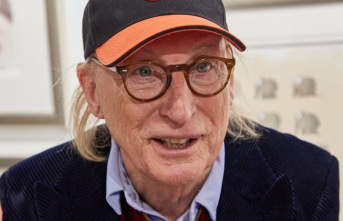