Author Valentine Low: Dispute about Meghan: Andrew and Charles yelled at their employees – why is everyone complaining about them?

With "Courtiers", Valentine Low has presented one of the most discussed royal books of the fall. 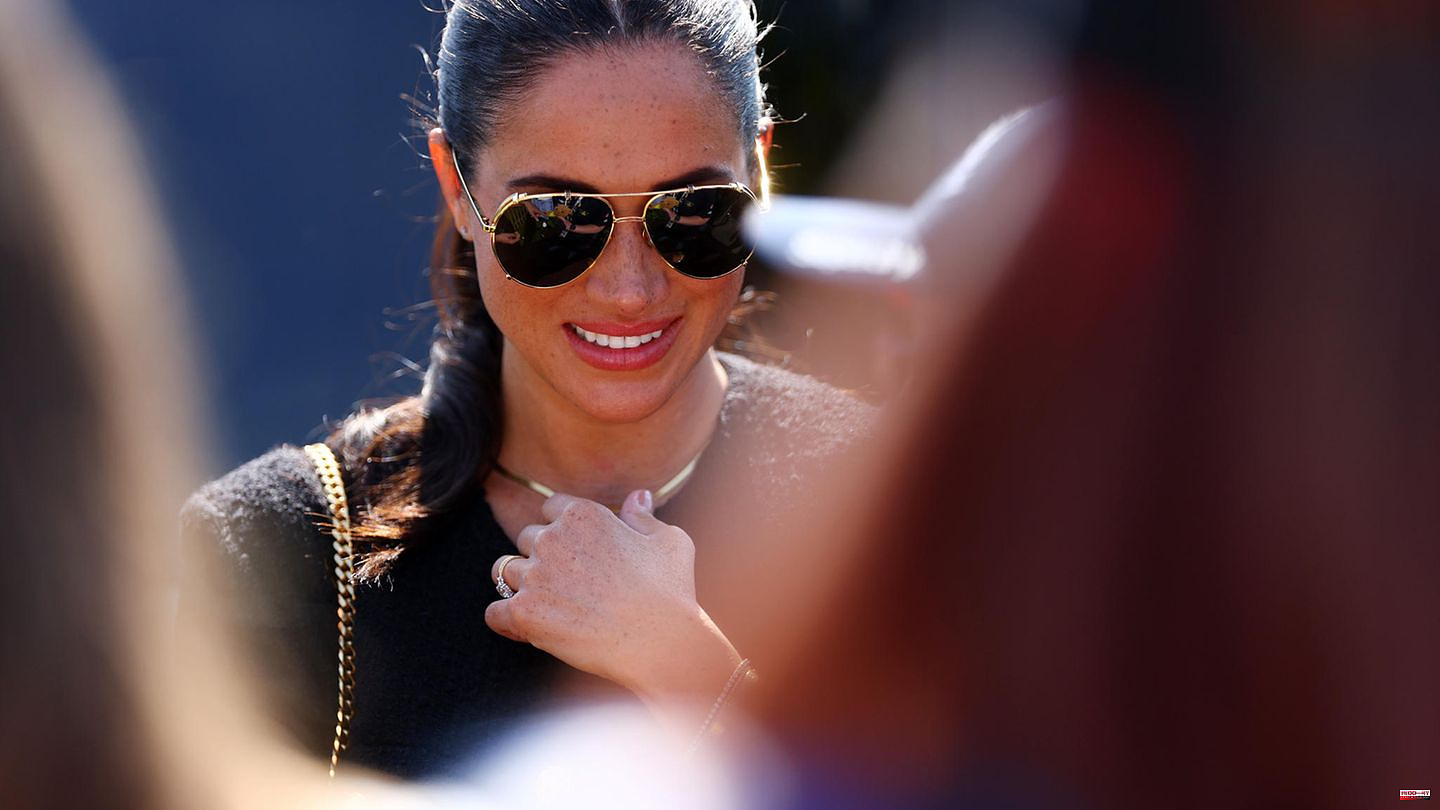 With "Courtiers", Valentine Low has presented one of the most discussed royal books of the fall. The "Times" editor writes about life at court and the royal superiors from the perspective of the palace employees. He reveals details that otherwise remain hidden behind thick walls. Low talks to the star about the real power in the royal family, the sometimes questionable behavior of the Windsors and the departure of Prince Harry and Duchess Meghan.

Mr. Low, you quoted a former private secretary as saying: "The highest principle of a palace worker is to know everything, but not necessarily to tell everything to one's superior". Do you think this attitude is valued by the royal family and doesn't power rest with those who have all the information?

Depends on. There are certainly situations in which the superiors would be angry if they had not been told everything. But there are also some who would be relieved if they weren't burdened with things they don't need or want to know. That depends on the circumstances. Please excuse the boring answer. (laughs)

Now you have a new king in England: Charles III. How do you assess his position on this matter?

Charles spends a lot of time trying to figure everything out. But he would probably be happy not to be overloaded.

In your book, you have an insider who describes the strategy of Charles' former assistant private secretary, Mark Bolland, as saying: "One way to make someone great is to make them small." In the 90s there was talk of downright wars between them, because everyone wanted to make their boss look good in public. How would you describe this relationship today?

It's up and down. Sometimes things go well and sometimes things go badly. It will probably never be perfect because there is a natural tension. There are different members of the royal family with different agendas. I must stress that the relationship between the two households - the King and the Prince of Wales - was quite good in the weeks following the death of Queen Elizabeth II. Both have worked hard to convey the stability of the line of succession. There was this picture of King Charles and Queen Camilla with the Prince and Princess of Wales, William and Kate. It was taken the day before Queen Elizabeth II's state funeral and it was a very powerful photo. The message was: This is the king and this is his successor. Things are going smoothly between households at the moment. But you never know what the future will bring.

There has never been a woman in the position of private secretary to the monarch or the Prince of Wales, the most important post in the household. Is the system misogynistic?

I don't think the system is misogynistic. It is quite unfortunate that the position was never filled by a woman. There have been women who have worked at Buckingham Palace who have been quite disgusted by the "masculinity" of men holding the top jobs. Queen Elizabeth II was used to being surrounded by men, having male advisors. With Charles, it's a little more surprising. There were women who worked for him and whom he admired. It is surprising that he did not see the need to put a woman in a high position. What is incredibly surprising is that William has not promoted a woman to the top position. He has a much more modern attitude on many things. He is aware of many things and has tried to change his household in social matters. For example, not only people from the usual, privileged circles should work there. That makes it even more surprising that he doesn't have a woman in the top job. Kate's senior advisors are all women.

Why is it? Surely there must be a lady who could do the work for William too.

Yes, there certainly are. I don't know why he hasn't found her yet. You know, I don't think William is sexist. If you want to shake up and change an institution, you have to put in a lot of effort. Maybe they haven't done that yet.

Mr Low, you also report in your book about Charles and Andrew freaking out. Do you know if employees have ever officially complained to HR about them?

I don't know if a complaint has ever been made to Human Resources about Prince Andrew. Maybe the staff were just used to his appalling rudeness. I know they talked about it among themselves. Someone who was once verbally abused by Andrew later said that was the first time he cried in the office.

I'm asking this question because you describe situations where Charles or Andrew are said to have yelled at their staff, sent emails day and night with demands and yet there have only been official complaints about the behavior of the woman in the royal family - Duchess Meghan.

OK, fair question. We have to separate it. Andrew yelled at people who didn't interact with him on a daily basis. You didn't work for him directly. It was a minor inconvenience. He was civilized and friendly around people who worked for him every day. Charles has a temper. This flares up from time to time, but also calms down quickly. He also cares a lot about his team. When an employee's mother fell ill, he sent flowers. He's not a monster. Still, he called day and night. That was exhausting, but bosses like that are common. As for Meghan - there were enough people who felt Harry was a bully, it wasn't just her. The key difference was the psychological effect their behavior had on employees. There was one person who said she was "completely annihilated". There was another one I spoke to two and a half years after the incident who was still in tears. The complaints weren't because Meghan is a woman, but because of the impact she's had on staff.

What I don't understand: If I don't like my boss and feel unfairly treated, then I quit and don't let it get that far.

you are gone Jason Knauf, Meghan and Harry's former private secretary, wrote in his email to HR that the Duchess had expelled several employees. Those who left noted that Meghan got very angry when she thought people were leaving because of her. So they had to pretend they were leaving for other reasons. When articles appeared about employees quitting their jobs and the Duchess being a difficult employer, Meghan didn't like it at all.

Why did you choose to use the term "Megxit"? Because we certainly agree that she wasn't the only one who decided to leave the royal family.

She wasn't alone, but she was the symbol of it. It's an abbreviation and I wouldn't read too much into it. Harry said the term was sexist, but I think that's silly. It's an abridged, journalistic label so people know what you're talking about. It is in no way demeaning. Even if the decision to leave royal house was fueled by him - if he had not made it, he would not have gone. Someone who knows Harry well told me: we knew he was unhappy. But we didn't know what to do. And then came Meghan. She showed him the way out. In this way she has rendered him the greatest service. I found that an interesting thought.

With the experiences of Meghan, Princess Diana and Sarah Ferguson in mind, why is it so hard for women in their own right to survive in the institution? Or is it difficult for everyone who comes in from the outside?

It's hard for everyone because it's a different life. You have to make a lot of compromises. If you look at the women you listed - they are very different. When it comes to Diana, many agree that the royal family didn't take care of her the way they should have. But the fundamental problem was that marriage to Charles was unwise. They didn't have enough in common, they were two very different people. Sarah Ferguson was just stupid. A stupid woman! I don't think their stupidity was the Royal Family's fault. Meghan, in turn, welcomed many. They said: Let's not be trapped by what happened in the past. We'll find you a role. It didn't work out, but there were serious efforts. 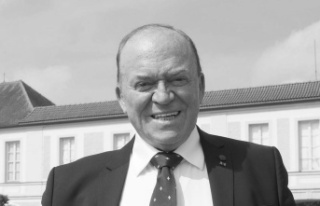 At the age of 73: star chef Heinz Winkler died