The German writer and poet Wulf Kirsten is dead. 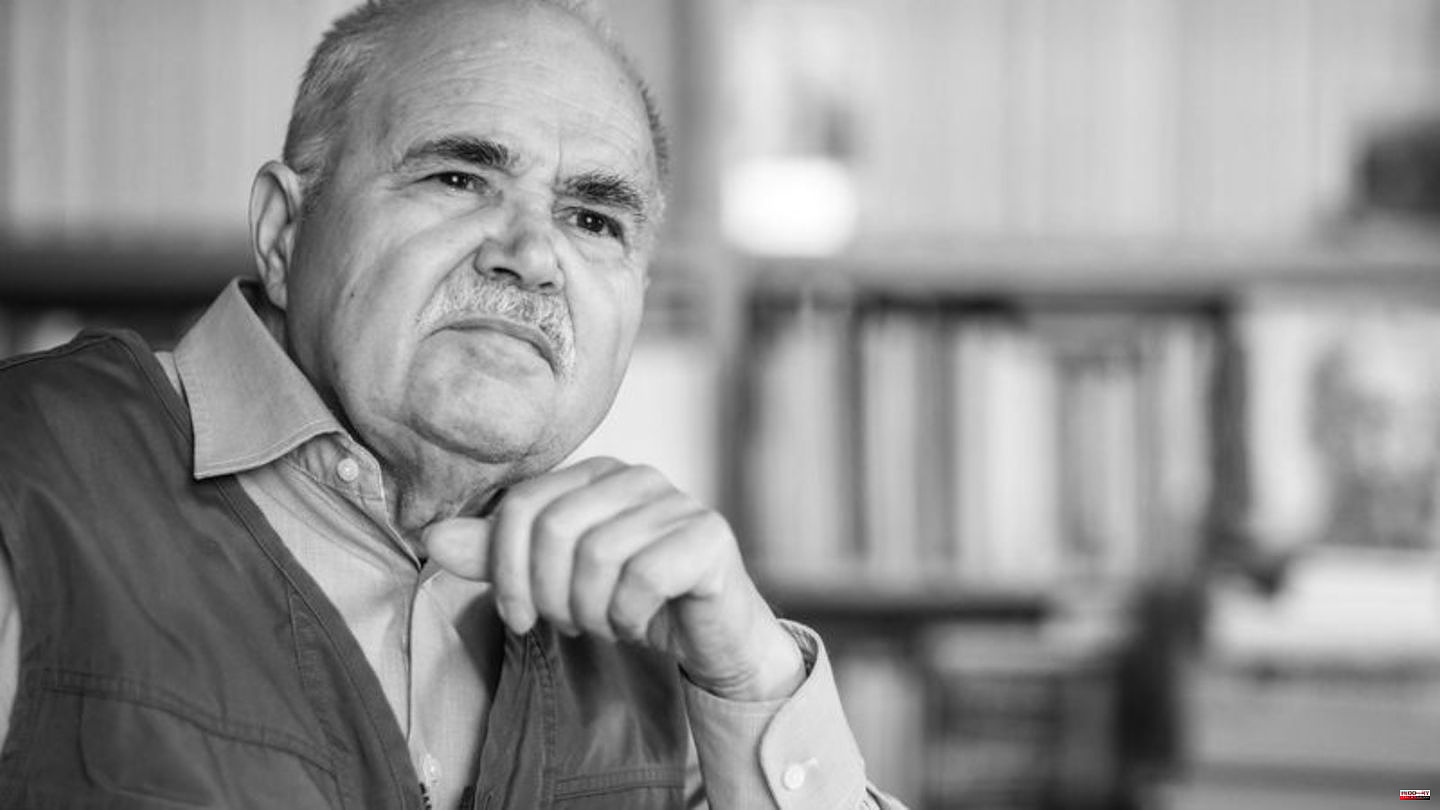 The German writer and poet Wulf Kirsten is dead. Kirsten died on December 14 at the age of 88, the Thuringian Literature Council said, citing the family. Its chairman, Bernhard Fischer, stressed that with Kirsten, Germany was losing one of its most important poets, whose poems have been translated into numerous foreign languages.

Kirsten, who was born in Kipphausen in Saxony in 1934, had lived in Weimar since 1965 and was an editor there for the Aufbau publishing house until 1967. Among other things, Kirsten received the literature prize of the CDU-affiliated Konrad-Adenauer-Foundation and the Thuringian Literature Prize for his work.

Kirsten, who had studied education in Leipzig, began writing poetry in the early 1960s. Since 1968 he has published numerous volumes of poetry. Kirsten was also an essayist, narrator and editor of anthologies, including the collection of poetry "Constant is the slightly vulnerable" with poems by Friedrich Nietzsche, among others.

On his 80th birthday, Kirsten had announced that he was a decidedly political author. He addressed the Nazi crimes he was confronted with in the Buchenwald concentration camp memorial near Weimar, as well as paralysis in the GDR and dashed hopes in reunified Germany.

In Thuringia, Kirsten was one of the co-founders of the local Literary Society. He supported the establishment of the Thuringian Literature Prize and the Harald Gerlach Literature Grant and supported numerous young authors. "The death of Wulf Kirsten shocked us all," said the Literature Council. "With him we lose a great poet, tireless inspirer and friend."

1 Margot Robbie: She surprises in a mini dress with... 2 Off is in the room: Negotiations are ongoing: Amazon's... 3 12 billion missing: D-Mark treasure in the garden... 4 Netflix documentary: Prince Harry: 'I think my... 5 Netflix documentary: "We had planned this for... 6 Recipes for the festival: duck knuckles, roast venison... 7 Bottleneck in medicines: medicines for children: call... 8 Defense: Japan is arming itself militarily massively 9 Kate Hudson: She shines in a glittering sequin suit 10 Vicky Leandros: She extends her farewell tour 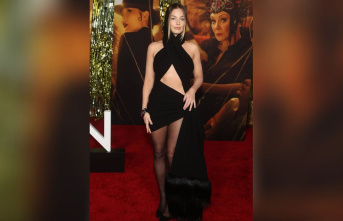 Margot Robbie: She surprises in a mini dress with...