Wanda's fifth studio album is about growing up, and death only appears as a distant idea. 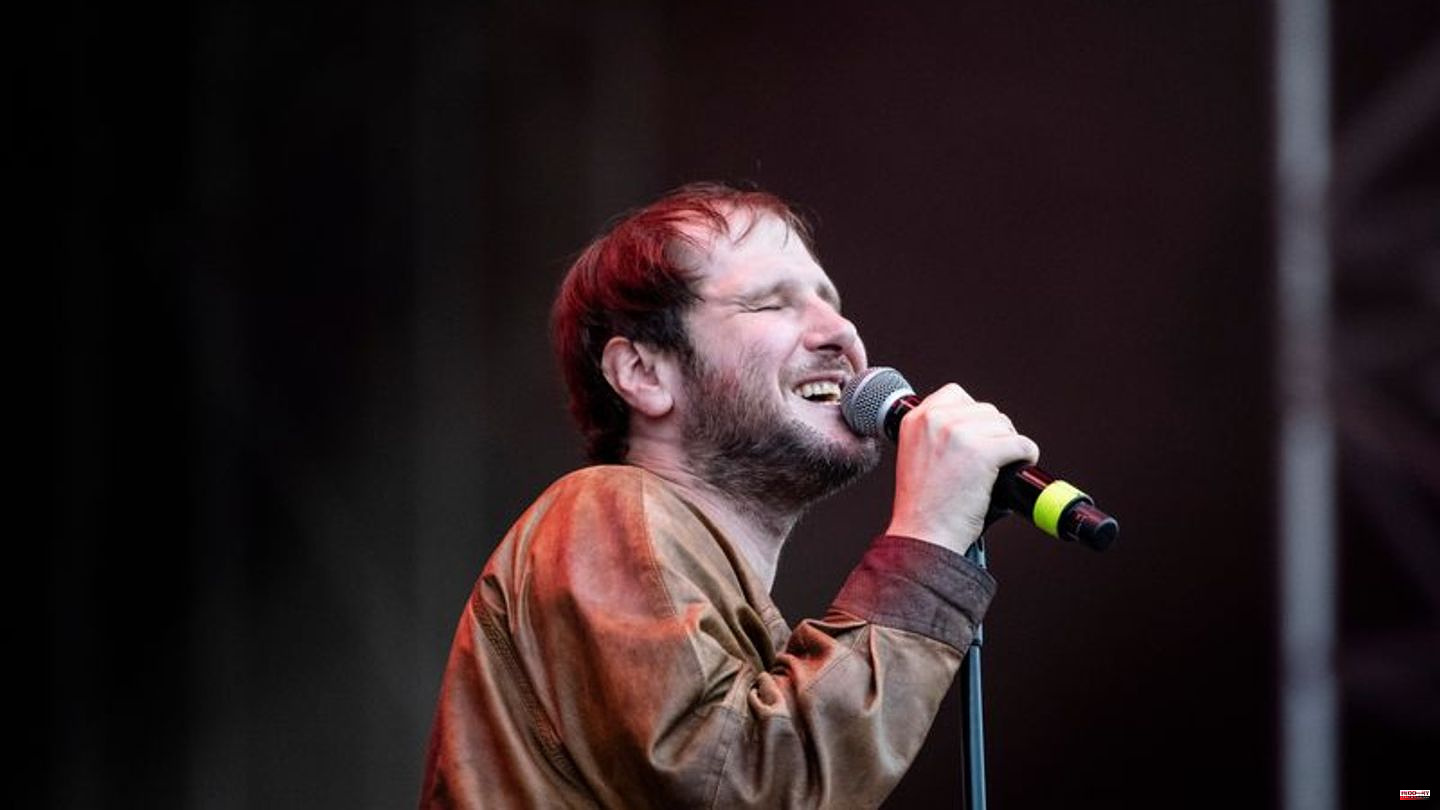 Wanda's fifth studio album is about growing up, and death only appears as a distant idea. But a few days before the release of the new recordings, death has become a bitter reality for the successful Viennese indie rockers: Keyboarder Christian Hummer died after a long and serious illness.

"There are no words that can do justice to this loss," the four remaining band members wrote in an online message on Monday. Hummer has been with the pop group since its inception ten years ago. With Wanda he experienced both the rise to one of the most well-known Austrian acts in the German-speaking world and low points.

After years of touring, the musicians were at odds and estranged three years ago, lead singer Marco Michael Wanda told the German Press Agency in an interview before his colleague died. But they found each other again, and with the new album, simply called "Wanda", the classic band sound should be revived again.

Today we have muesli instead of beer

"It's kind of the first time in this career that everything is okay," said Marco Wanda, whose real name is Michael Marco Fitzthum. "It's not perfect, but it feels like we've arrived somewhere where maybe something new can start."

Instead of fags and beer, which used to be his trademarks, Wanda sat in front of a bowl of muesli (which he didn't touch, though) with a steaming e-cigarette during the conversation. The tense relationship between adulthood and a late-adolescent lifestyle is the subject of the mid-thirties in the first song on the album: "One after the other they stop smoking and drinking, and they all go jogging in the park. Tragically, I'm in a different mood".

The opening track is reminiscent of Falco, and the sound of the 80s can also be heard in other songs. Wanda are heavier and more powerful again - less dreamy than on their previous album "Ciao!". Nevertheless, the band also allows themselves musical excursions: " Eine Gang " is a waltz ballad in the style of Leonard Cohen, and " Immer wann du Tanz " sounds as if classic British rock 'n' roll lived on in a Viennese suburban pub.

The song "Va bene" acts as the emotional anchor of the album. "You become more ridiculous and more vulnerable," Marco Wanda sings through a catalog of aging inspired by a conversation with his mother. But also failing relationships, pain and alcohol - typically Wanda - get a lot of space this time.

"Music has the function of a support in crises," said the singer in an interview - before the death of Christian Hummer made the Viennese band and their many fans very sad. 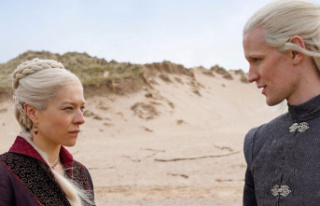 'House of the Dragon': Why episode seven...